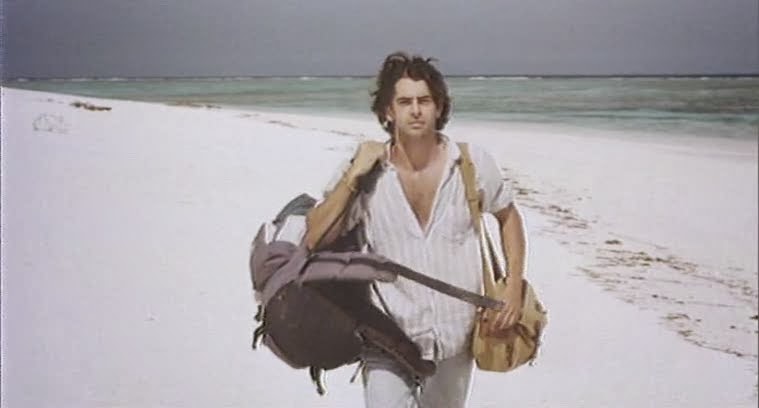 Country: Madagascar
Title: Souli (2004)
Carlos is a Spanish student who has come to Africa in search of the Thiossan tale, a legendary story long considered lost. He believes that Souli, a reclusive but once internationally famous Senegalese poet and griot (a storyteller who relies on oral tradition), knows the tale. On his way to seek out Souli in a small fishing community, he is given a ride by Yann, a disgruntled French middleman whose access to ice has given him a monopoly bringing seafood to market. Yann’s current relationship with Abi, a local girl longing to study abroad, is strained by his lingering feelings for Mona, a white woman who left him for Souli. Mona now teaches in the village, runs a community center and works in semi-secrecy to undermine Yann’s exploitation of the fishermen by creating ice through ammonia distillation. Souli is skeptical of Carlos, especially his motives for wanting to publish the Thiossan tale in his upcoming thesis, but Mona is immediately taken with Carlos and tries to convince Souli that he is the apprentice they have long awaited. Yann, bitter and boozy but sharp-eyed, uses Carlos to drive a wedge between Souli and Mona. 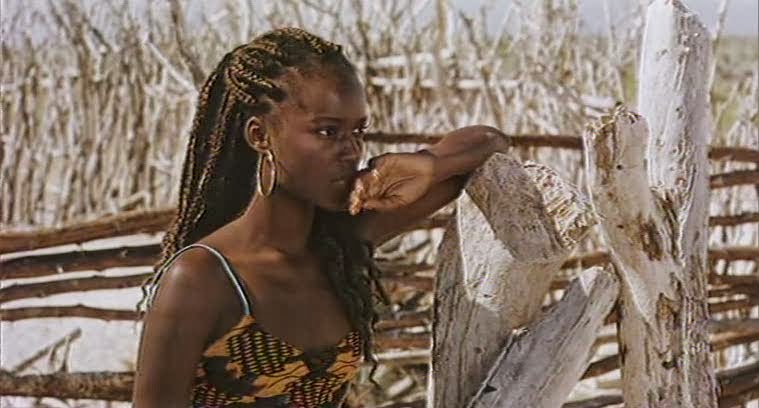 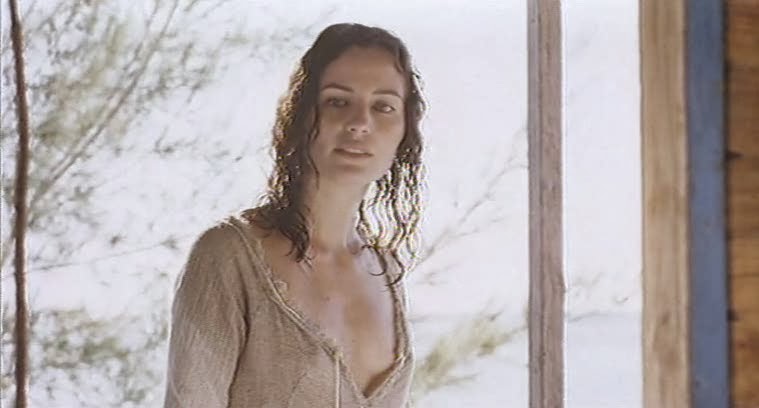 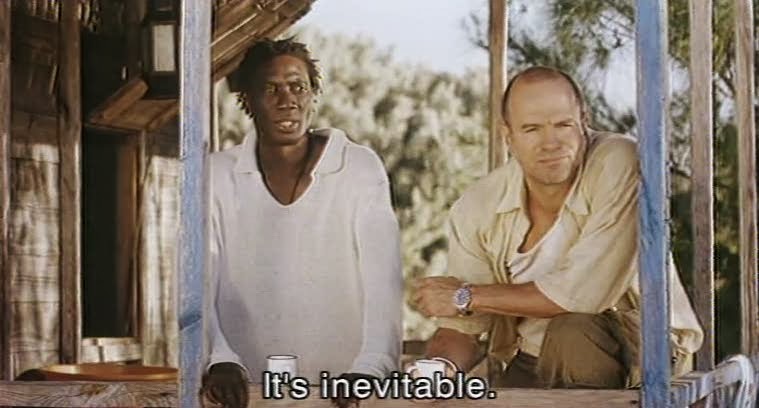 Though you wouldn’t necessarily know it from the film’s first two-thirds, Souli is a Malagasy adaptation of Shakespeare’s Othello (a quick key: Souli = Othello, Mona = Desdemona, Yann = Iago, Carlos = Cassio, Abi = Emilia). Director Alexander Abela had previously adapted Macbeth as Makibefo and he clearly has a strong grasp of how to take classical themes, in this case jealousy, pride and greed, and work them out through a contemporary African context. Carlos, as the Cassio character, is now central and although rather blandly benign, his position as a European outsider demanding access to a sacred African story gives him an imperialist tint that justifies Souli reticence. It’s never clear rather Carlos himself fully acknowledges all his motives (curiosity, preservation and dissemination, yes, but isn’t he also after fame and success?) and his disinterest in becoming an actual apprentice griot is also troubling. A pivotal scene where he and Souli hear each other out, on a sunlit sailing trip, is left beguilingly off-screen, in keeping with Abela’s elegant minimalism. Souli, calm and a bit aloof, seems like a wise man, but he’s also unsympathetically detached from the rest of humanity and his pride and protectiveness make him vulnerable. Yann, compare to Iago, lacks the gift of the silver-tongued, but he’s also more human (and thus more interesting to my mind) and clearly menaced by his own demons: a mixture of jealousy, guilt, self-loathing and alcoholism. 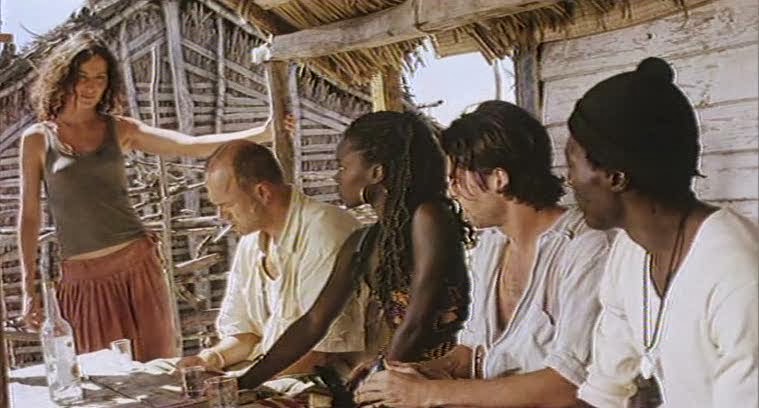 Perhaps one of Abela’s savviest innovations to the story is jettisoning so much of Shakespeare’s beloved dialog (a decision echoed by the crucially absent ‘Thiossan tale’) in favor of predominantly internalized performances led by the talented international cast which includes Eduardo Noriega (The Devil’s Backbone, Thesis, Burnt Money) as Carlos and Aurelien Recoing (Time Out, 13 Tzameti, Blue Is the Warmest Color) as Yann. I also want to make special mention of the film’s striking Malagasy-instrumental soundtrack and warm cinematography that brings out the golden hues of the white-hot beach and loose-weave timber sets. 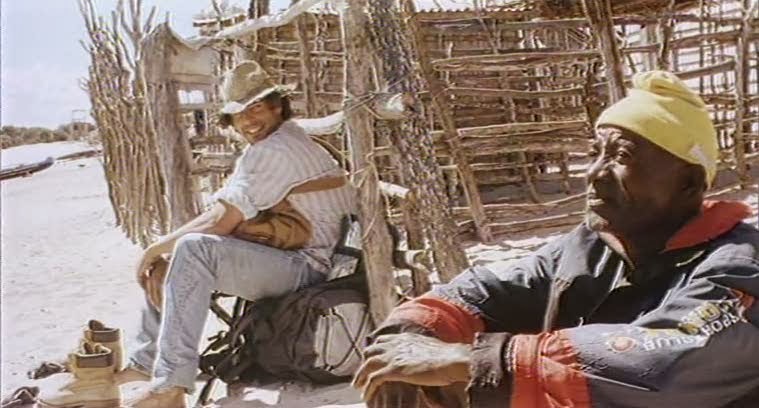