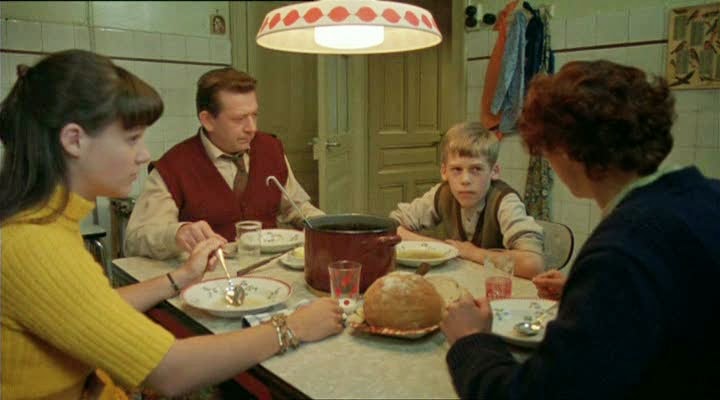 Country: Luxembourg
Title: Little Secrets / Perl oder Pica (2006)
The Olympia general store in Cold War Luxembourg sells two brands of typewriter, identical in every way except the typefaces: Perl or Pica (hence the original title). Norbi, age 12, sleeps above the shop, operated by his smothering conservative father when he’s not serving as a stone-faced priest for hire. Norbi and his sister Josette, both longing to stretch their wings as budding teenagers, don’t get along with their dictatorial dad and find little solace at school, where they have only corporal punishment, schoolyard bullying and an outmoded curriculum to look forward to. 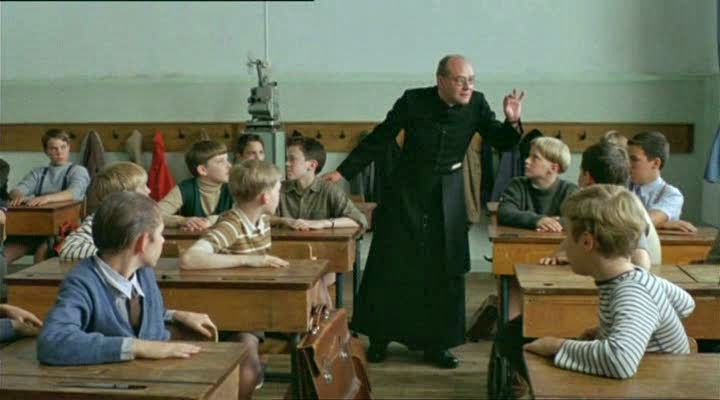 Norbi spends his free time investigating local mysteries: an Italian tenant who might be a murderous gangster, a grocer’s assistant whose father was a yellowshirt (a collaborator with the Nazis) and the letter P that his father furtively marks in a private ledger at certain intervals. The father, meanwhile, wants to figure out why his son continues to wet his bed at such a late age, consulting both doctors and mystics while failing to realize that it’s his own overbearing presence driving Norbi’s neurosis. Similarly, Norbi’s own mysteries have simple, unexciting solutions. It is not until he gives up searching others and brings his own secret thoughts and feelings to the surface that he finds the sense of satisfaction that eludes him. 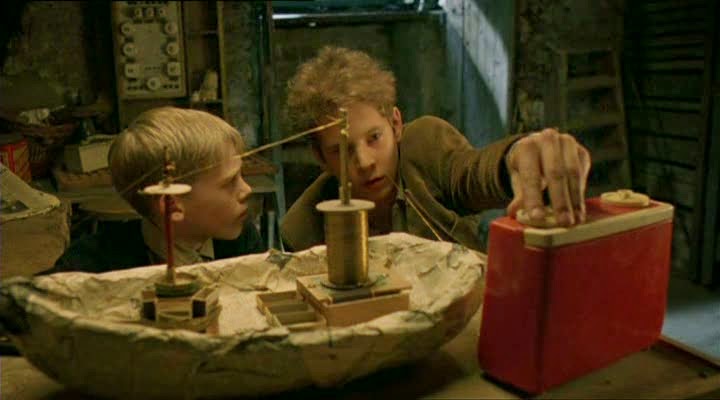 Compared to most of the coming-of-age stories in the Film Atlas series, Little Secrets is a rather down-to-earth optimistic tale set at a time of relative peace and stability and more caught up in the politically insignificant but personally formative adventures of youth than the larger and more abstract contexts of the legacy of the war or the tide of 60s liberalism that the movie occasionally brushes up against. It’s actually rather nice, as it allows Little Secrets’ period setting to slip unobtrusively into the background while the film observes a boy grappling with authority, friendships and curiosity while gradually finding confidence, maturity and personal expression. 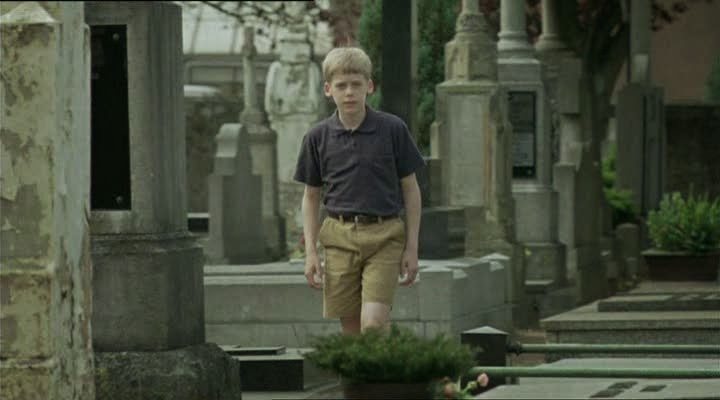 While not breaking any new ground in what it says about growing up, the themes of reality being both disillusioning and empowering and the importance of questioning and confronting authority are tackled ‘the hard way,’ without the fantasy-coated fictions and exaggerations that are customarily considered more palatable to children (a brief flash of barely-motivated nudity is another hint that the film is, rather unnecessarily, targeted towards a post-pubescent audience). Pol Cruchten, one of the few directors to emerge from one of Europe’s smallest countries (and he has notably sustained a healthy career), does an admirable job not making preadolescence anything more than it is, which is to say: incredibly important to the person going through it. 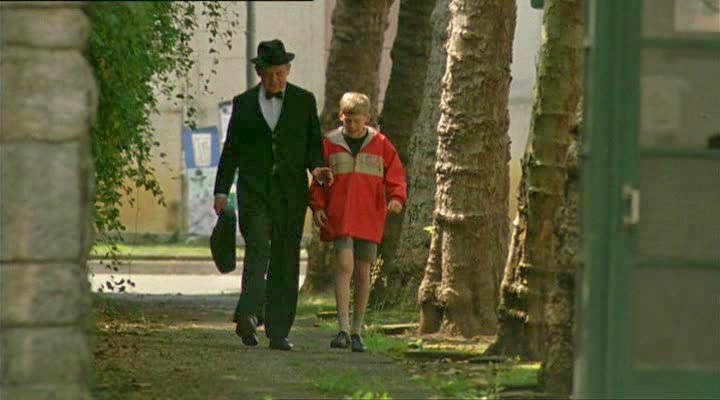