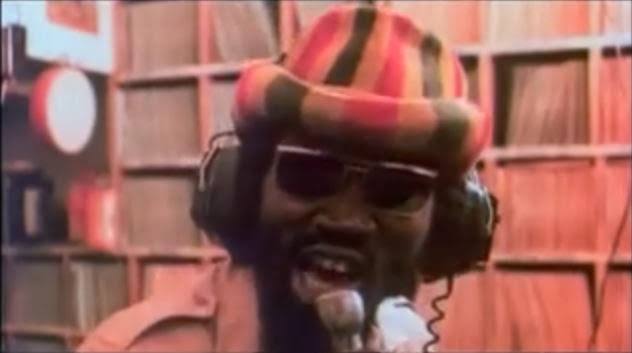 Country: Jamaica
Title: Rockers (1978)
Reggae drummer Leroy “Horsemouth” Wallace raises enough money from friends, fellow rockers and a wife he has all but abandoned (played by his real-life wife) to buy a motorcycle and earn a living distributing records to street-side record retailers and local ‘sound systems’ (travelling DJs who set up mobile block parties operated out of equipment vans). Horsemouth is loose-limbed, laidback yet determined and, despite his poverty and tendency to get ‘vexed,’ charismatic and popular. He begins working for the real-life Harry J Studio (of Bob Marley fame) and is initially quite successful. Feeling himself rising up in the world, he paints a Lion of Judah on his motorcycle and begins courting the boss’s daughter. But one night while delivering LPs to a party, his bike is stolen and none of his straight or underworld connections can track it down (the idea of going to the police is, of course, immediately dismissed). His girlfriend tips him off that her corrupt father manages a giant warehouse for fencing stolen goods which Horsemouth and his pals Dirty Harry and Jah Tooth raid, discovering and reclaiming the bike. The boss’s hired goons fetch ‘their’ property back and so Horsemouth decides to teach them a lesson on a grander scale: he gathers together his musician contacts with their sound system vans to clear out the warehouse at night. The next morning Kingston wakes to find free furniture and appliances lying in the streets and up for grabs all over the city. 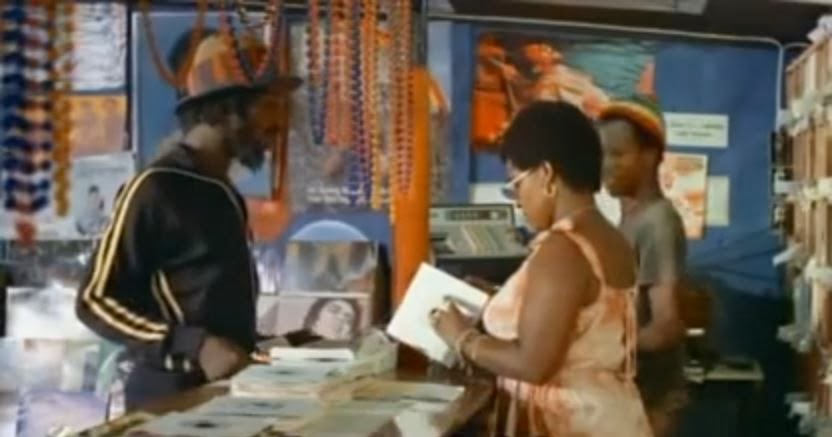 Jamaica’s most famous film, 1972’s The Harder They Come, introduced the world to reggae and gave rise to one of the landmark soundtrack of the 1970s. However the film, in which a struggling musician turns to dealing drugs and violent crime to fight system that exploits him and in the process becomes a renegade folk hero, paled in comparison to the accompanying music. To be fair, the same could be said of Rockers, but its story, loosely modeled after the Italian neorealist classic The Bicycle Thief, is more interesting because it eschews the perennial standby of cathartic violence in favor of a Rastafarian Robin Hood fable whose sense of humor makes up for the lack of political or narrative sophistication. Like The Harder They Come, Rockers possesses a grassroots realism (the film started out as a documentary project and even in the final product all the actor-musicians play themselves, living in their own neighborhoods, playing their own music) that viewers will either find refreshing or grating. Dialog, though in English, is delivered in thick Jamaican patois that can border on indecipherable to outsiders (I recommend subtitles), especially when delivered fast and full of slang, but it also lends a regional richness of character to the proceedings. And of course, the liberal doses of roots reggae blasting in the background (or as often right there in the foreground as the plot hangs loose for a spell) of pretty much every scene helps carry the film through its rough patches. 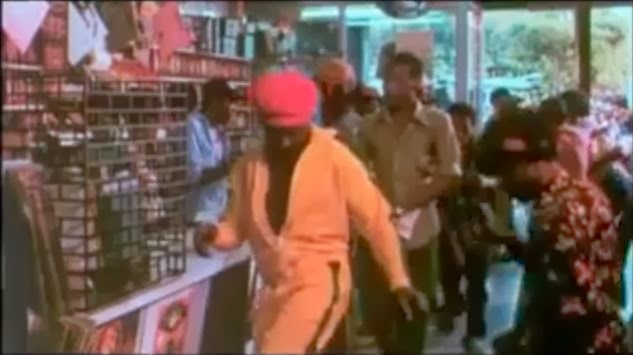 My Favorites:
Rockers
The Harder They Come
Posted by FilmWalrus at 10:30 AM

This sounds kind of awesome.