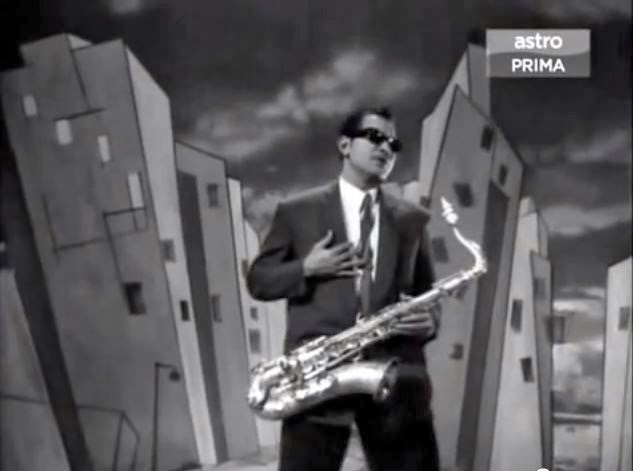 Country: Malaysia
Title: My Mother-in-Law / Ibu Mertuaku (1962)
Listening to the radio, Sabariah falls in love with the saxophone jazz of Kassim Selamat (P. Ramlee) and calls in to arrange a blind date. But both Sabariah and Kassim get cold feet and unknowingly come up with the same plan: have friends stand in at the first meeting while they sit nearby and watch in safety. The ensuing comedy of errors soon sorts itself out. Sabariah and Kassim are now a couple (as are their best friends), but Sabariah’s evil mother Nyonya would prefer she marry Dr. Ismadi, a wealthy, caring optometrist. Nyonya eventually gives in, but determines to have the last laugh and cuts her off financially. Sabariah soon learns the downsides of a love match and has difficulty adjusting to poverty. Kassim takes a construction job, bitter that his wife prohibits him from pursuing music out of hope for reconciliation with Nyonya.  But the mother-in-law has schemes of her own and when Sabariah goes home for the final stages of her pregnancy, Nyonya telegrams Kassim lying that his beloved has died in childbirth. Kassim cries himself blind, literally, loses his job and is forced to wander the streets where he is rescued by a woman. The woman’s grief stricken daughter, Chombi, takes pity on him, nursing him back to health while falling in love. One day he overhears a sax and is soon mounting a comeback under an assumed name. Sabariah, long-since believing herself abandoned and now married to Dr. Ismadi, attends a concert. Shocked to see her missing first husband, she asks her second husband to cure his blindness, without his realizing their past history or Kassim knowing the identity of his benefactor. They all have good intentions, but tragedy results. I quite enjoyed the story so I won’t spoil the final act, except to say it gets surprisingly gory! 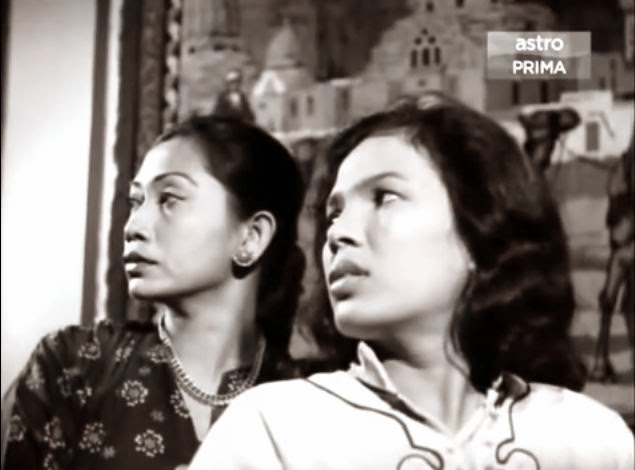 Actor-writer-director-musician P. Ramlee was sort of the Orson Welles of Malaysia; multitalented, popular across generations and occasionally pretty idiosyncratic. My Mother-in-Law, often cited as his best work, is a case-in-point: what starts as a wacky romantic musical comedy veers sharply into unexpected neorealism (with an underlying critique of the caste system) and onward into increasingly intense and tragic melodrama. I found the first 20 minutes almost insufferable, but in retrospect it is rather clever exposition that lures the viewer into a comfortable light-hearted mood, before springing its trap. I’m a melodrama apologist and as it came to dominate the latter half of the film I found myself appreciating the blend of Hollywood (I’d be surprised if Douglas Sirk’s Magnificent Obsession wasn’t an influence), Bollywood and ancient Grecian flavors. This is a movie jam-packed with plot and while the editing can be rough, jarring and confusing, it helps propel things along considering all the ground that it has to cover. The pacing doesn’t leave the actors much time to sell all the big emotions at play, but it’s a great ensemble and they put their whole selves into it. My Mother-in-Law allows you to smile at the absurd coincidences and still get caught up in the emotional throes, and that may be the definition of soap opera, but I'm fond of it all the same. 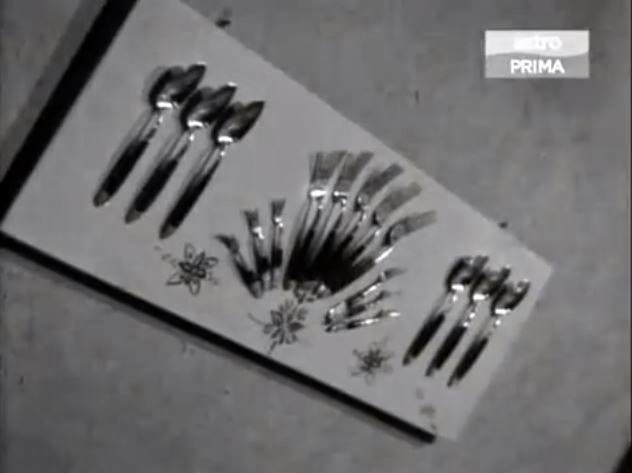 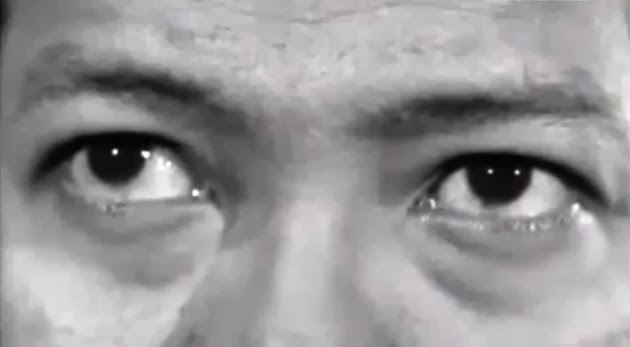