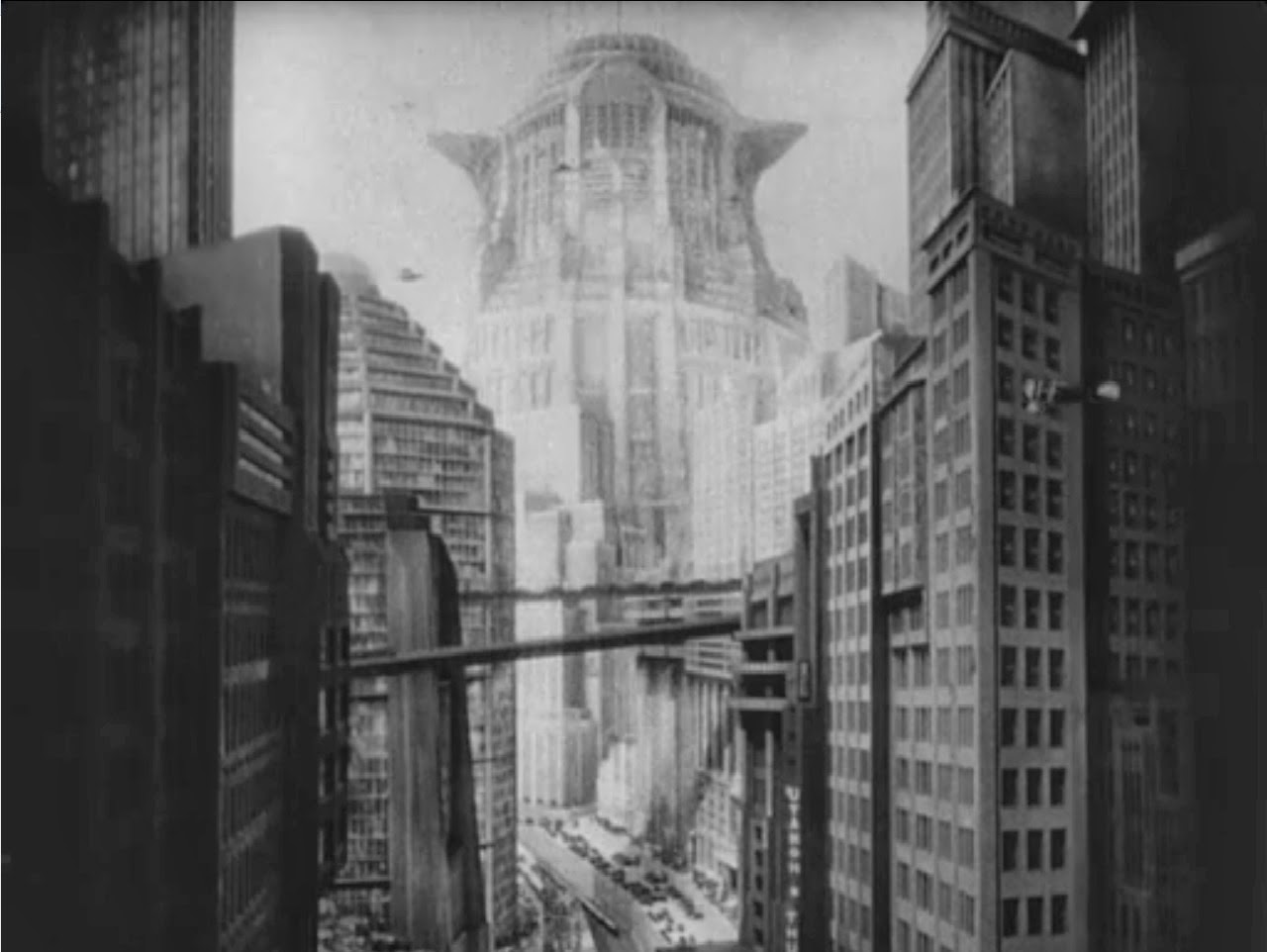 Country: Germany
Film: Metropolis (1927)
Freder is the idealistic son of Joh Fredersen, tyrannical master of Metropolis, a futuristic city of lofty skyscrapers connected by elevated trains. But it harbors an unpleasant secret:  Metropolis is built and powered by a city beneath the city, where enslaved masses toil away under brutally hazardous conditions in cavernous mechanical dens. One day while Freder is frolicking in his garden paradise, he spies Maria, a woman from the world below, who is treating children to an unauthorized field trip. He is smitten, but after pursuing her down the elevator shafts he witnesses an explosion and experiences a nightmare vision of the working class as human sacrifices. He fails to convince his father to alleviate their burden and so returns, swapping places with a hapless drone, to seek his beloved. He infiltrates an underground church where he hears Maria preaching the parable of the Tower of Babylon and praying for a messiah-like 'heart' who will serve to mediate between the 'head' (the masters) and the 'hand' (the workers) in time to avert an approaching apocalyptic class war.

Joh catches a whiff of these revolutionary rumors and consults former-romantic-rival-turned-mad-scientist Rotwang. The latter has recently completed a robot to replace Hel, Joh's late wife and Rotwang's stolen love. Joh and Rotwang also secretly witness Maria's Babylon sermon and scheme to manipulate events to their own ends. Joh demands Rotwang transform the robot into Maria's likeness so that she can sow confusion, lust and violence as a pretext for reciprocal genocide, but the vengeful Rotwang plans to double-cross Joh and destroy him, his son and the whole city using his unholy creation. Disasters ensue, with Freder and Maria uniting to right the wrongs of the previous generation. 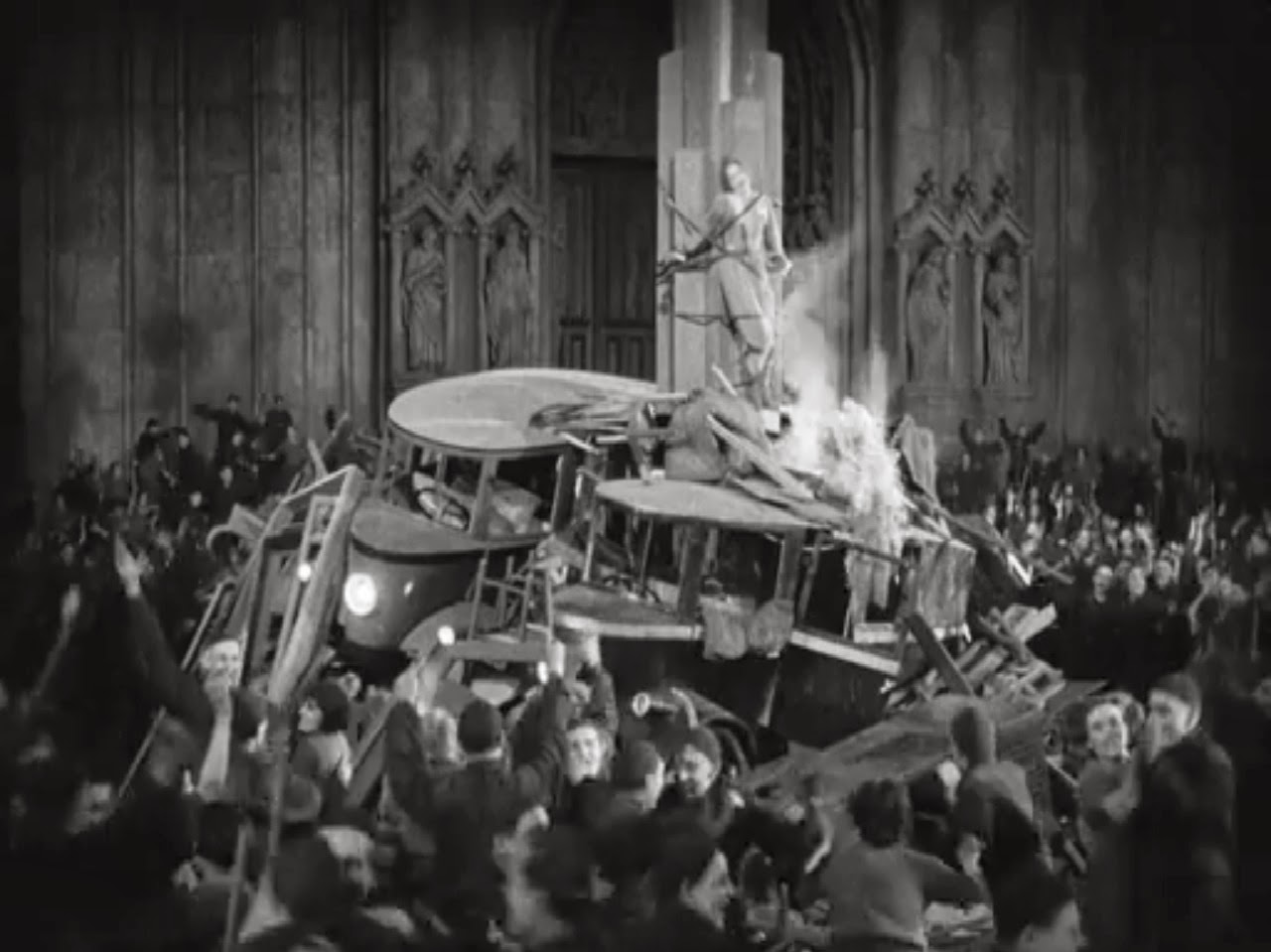 Light-years ahead of its time, Fritz Lang's titanic Metropolis is possibly the defining film of the silent era, a jaw-dropping science-fiction dystopia that both codified the genre and stood as its high-water mark for decades to come. Fusing classical, futurism and art deco production designs with groundbreaking special effects courtesy of the brilliant Eugen Schufftan, Lang and his wife Thea Von Harbou  meticulously yet luxuriantly constructed an entire civilization from scratch. The stunning results of their imagination, innovation and dedication still hold up to this day: everything from the details of costume and carpet to the spectacles of flood and fire. Lang, given an unprecedented budget, experimented to a degree his previous epics had not allowed and developed a bold, futuristic aesthetic designed around exquisitely overlaid multiple exposures, spinning kaleidoscopic lenses and powerful architectural compositions along crisscrossing triumphant angles. If anything is susceptible to accusations of datedness it would be the symbolism-heavy Biblical parallels (I'm unfazed by the film's ethical and economic simplifications) and the overly-expansive jerky performances (interestingly, the talented Brigitte Helm portrays the robot, in its earliest cinematic appearance, as contrastingly sinuous), but it all fits into the remarkably cohesive vision of an imbalanced world in crisis. It was both apropos of the Weimar Republic's recent past and prophetic of its coming war. 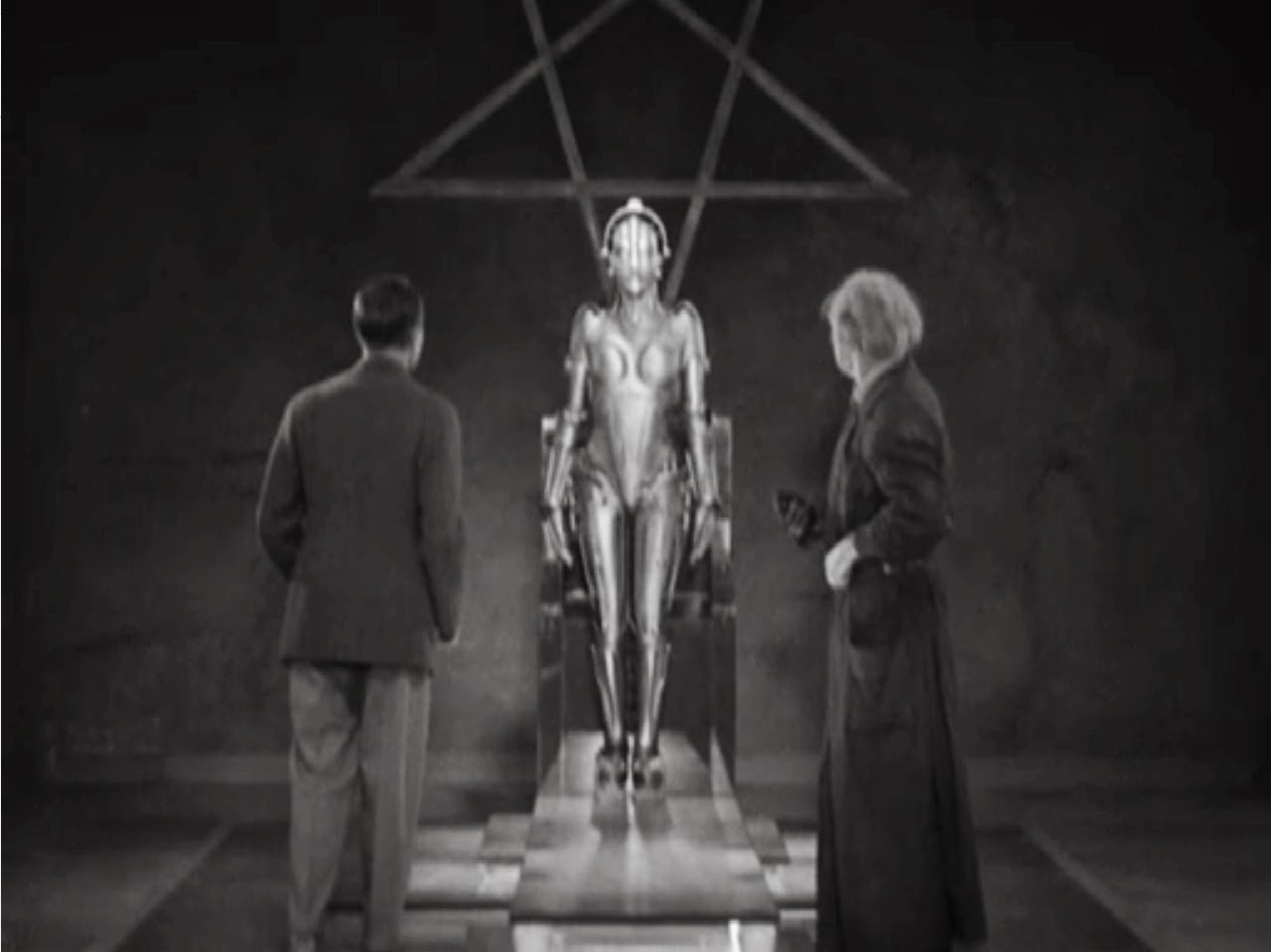 Metropolis was extensively cut immediately after its Berlin premier and over the years various attempts were made to find and restore the lost footage. However, it was not until 2008 that a tenacious archivist unearthed decaying reels stored in Buenos Aires that a nearly complete version (148 minutes, 25 longer than previous) could be made available. So even if you've seen Metropolis before then, it's worth checking out again! 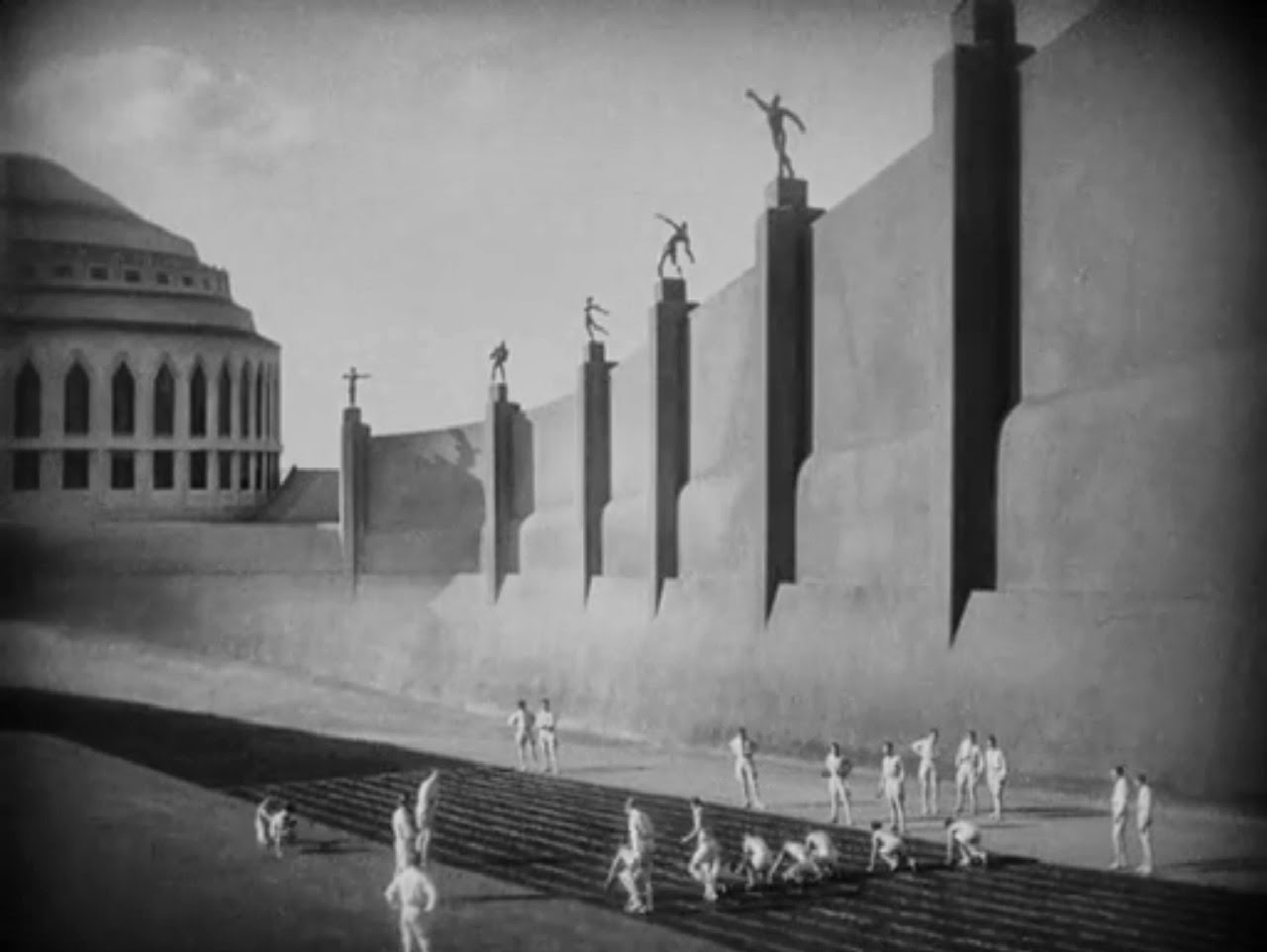 My Favorites:
Metropolis (1927)
Aguirre: The Wrath of God
M (1931)
The Lives of Others
Run, Lola, Run
Dr. Mabuse: The Gambler
Stations of the Cross 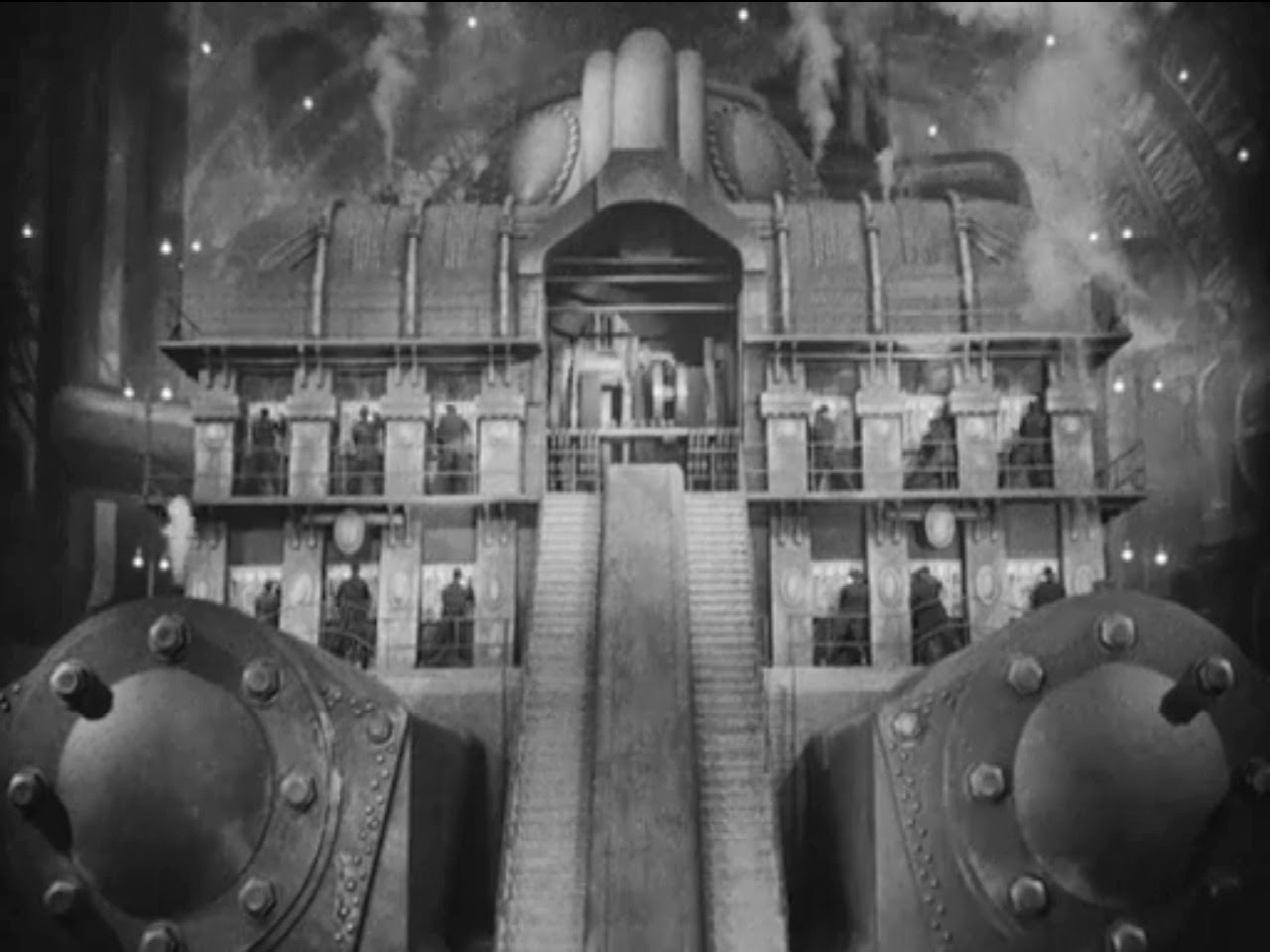 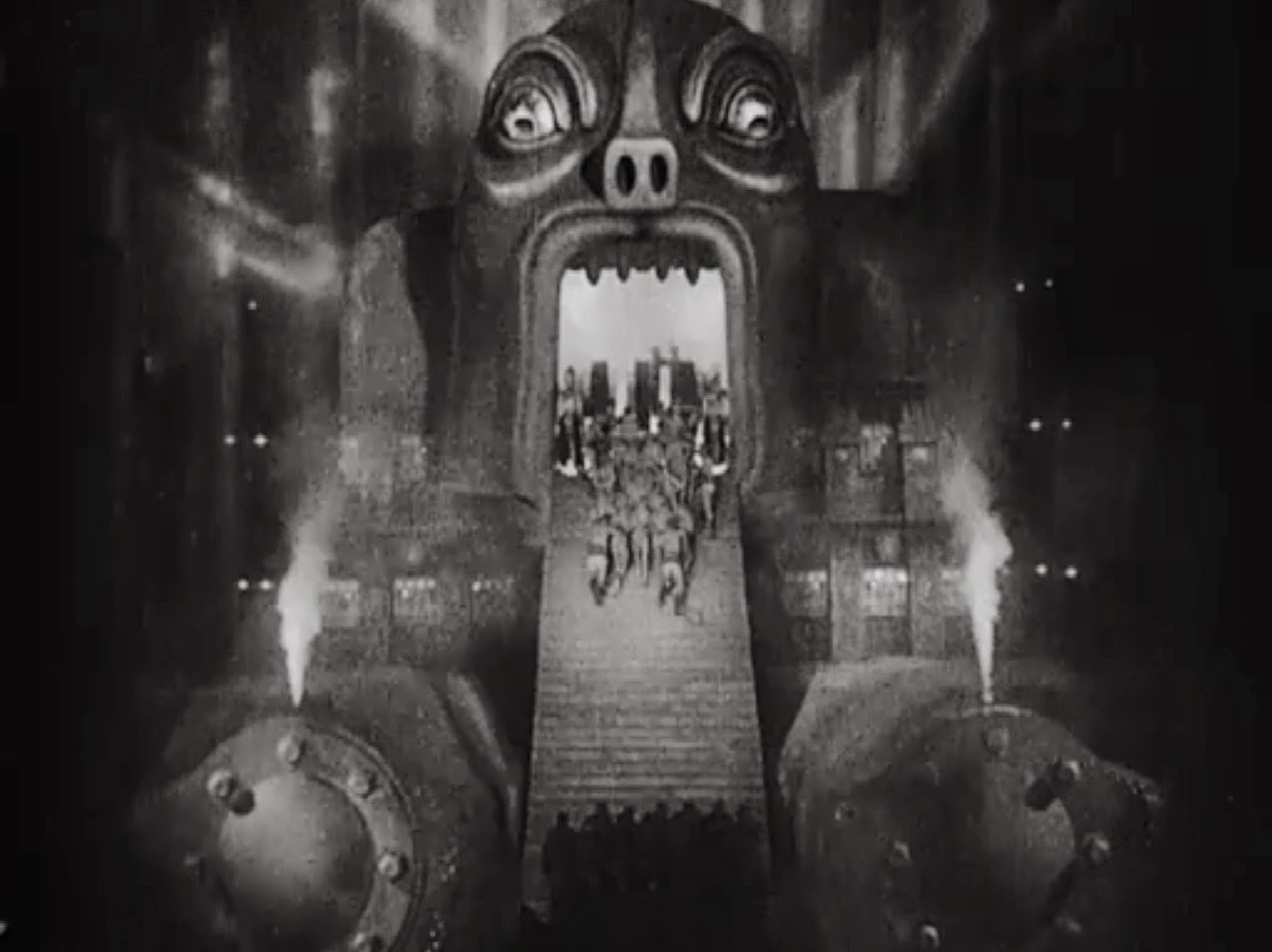 Wings of Desire
The Boat / Das Boot
Veronica Voss
Spies (1928)
The Cabinet of Dr. Caligari
Heart of Glass
Nosferatu (1922)
The Joyless Street
Liebelei (1933)
Marianne and Juliane
The Marriage of Maria Braun
The Love of Jeanne Ney
The American Friend
The Tin Drum
The Enigma of Kaspar Hauser
The Adventures of Prince Achmed 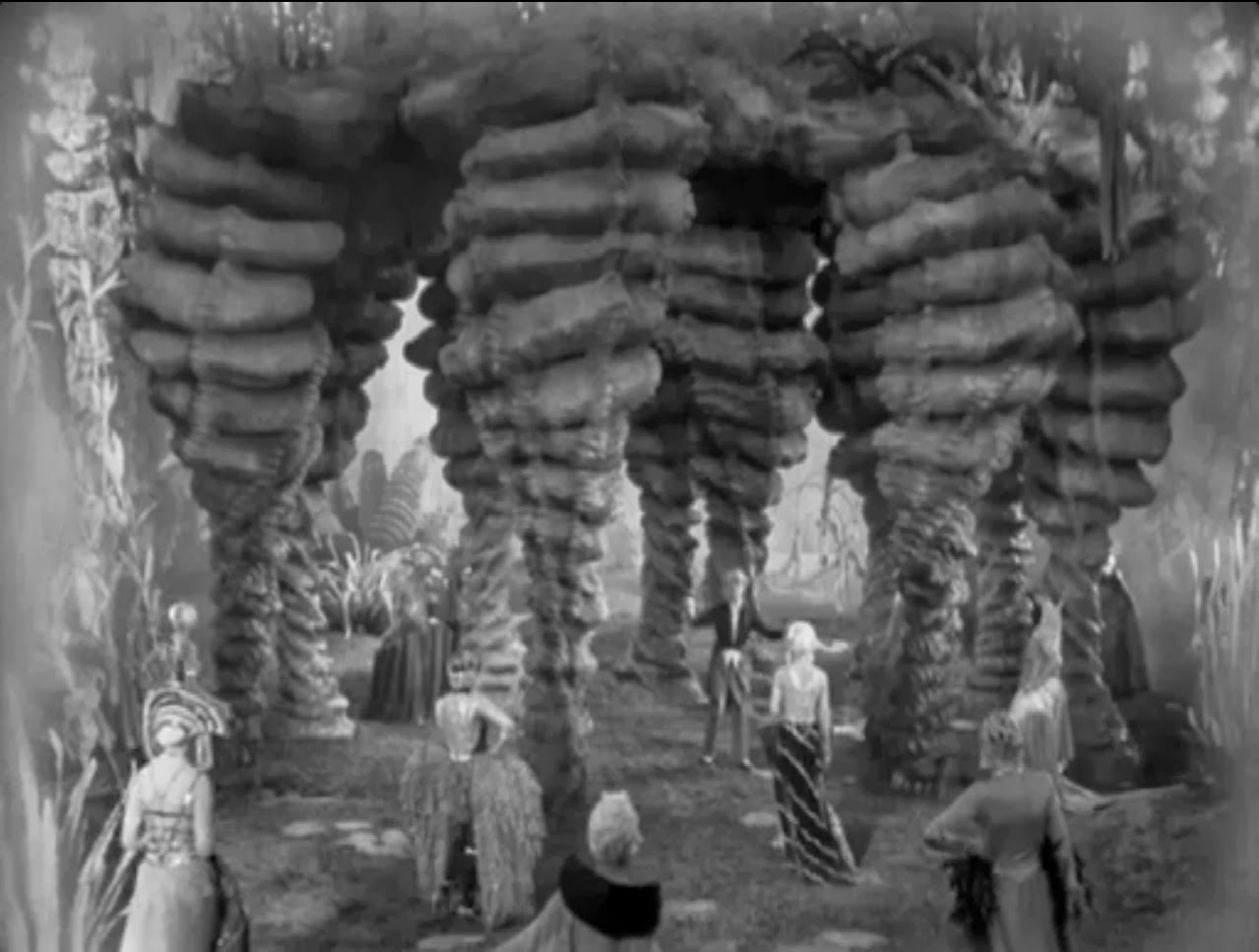 Madchen in Uniform
The Oyster Princess
The Diary of a Lost Girl
Die Nibelungen
The Wondeful Lies of Nina Petrovna
The Threepenny Opera (1931)
Pandora’s Box
Faust (1926)
Lessons of Darkness
The Marquise of O
Berlin: Symphony of a Metropolis
Goodbye, Lenin!
The Last Laugh (1924)
Downfall
The Lost Honor of Katerina Blum
Alice in the Cities
The Doll (1919) 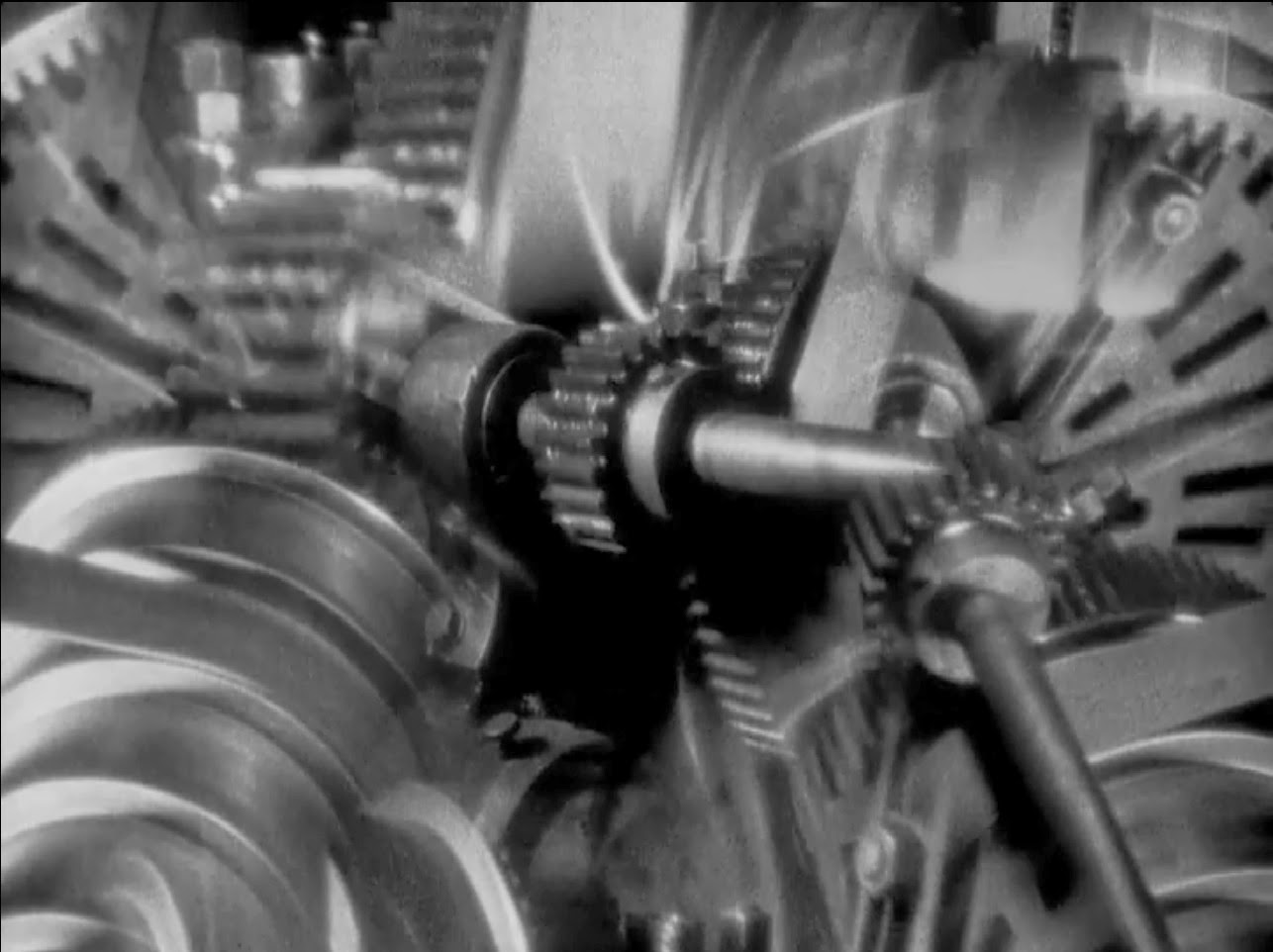