Film Atlas (Macedonia): Before the Rain 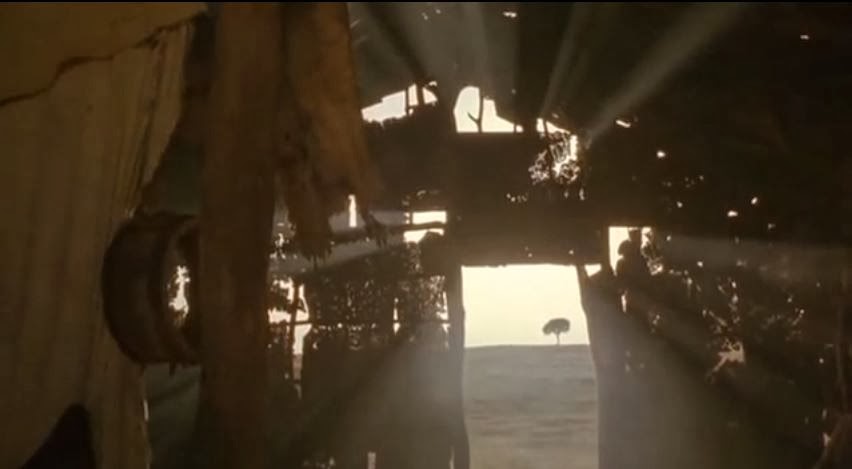 Country: Macedonia
Title: Before the Rain / Pred Dozdot (1994)
Taking place in London and the border region of Macedonia and Albania, Before the Rain is a tragedy in three acts. Each act follows a different main character, but the parts are linked to each other in an intentionally logic-defying loop. In the first part a young monk leaves his order to help an Albanian girl flee a blood feud. In the second, an editor (Katrin Cartlidge, who also appears in Bosnia's "No Man's Land") begins an affair with a war photographer whose talent and courage she admires, but the two are pulled apart by conflicting moral and political imperatives. In the final story, Aleksandar, the photographer from the previous story, returns to his war-ravaged homeland of Macedonia and an old flame from the Albanian side of the conflict. She asks him to find and protect her daughter, the Albanian girl from the first story. Each act includes a romance that ends tragically, but for different reasons. Each act is shot with different lens filters, increasing the sense that life in different parts of Europe can still be worlds apart. 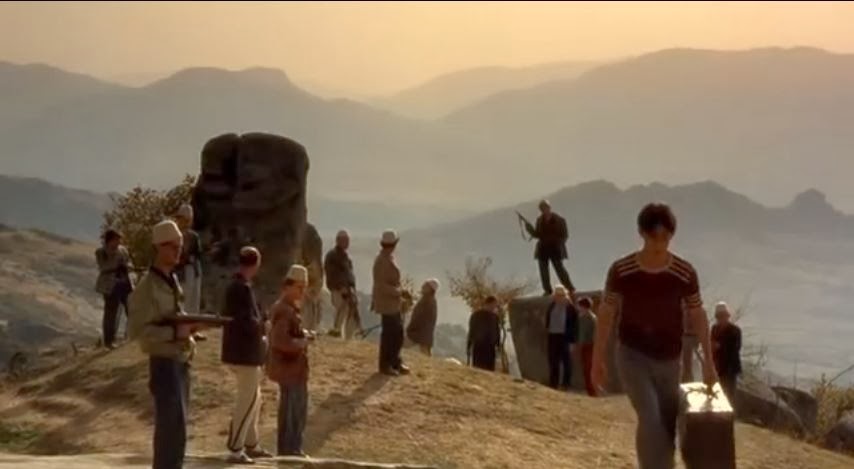 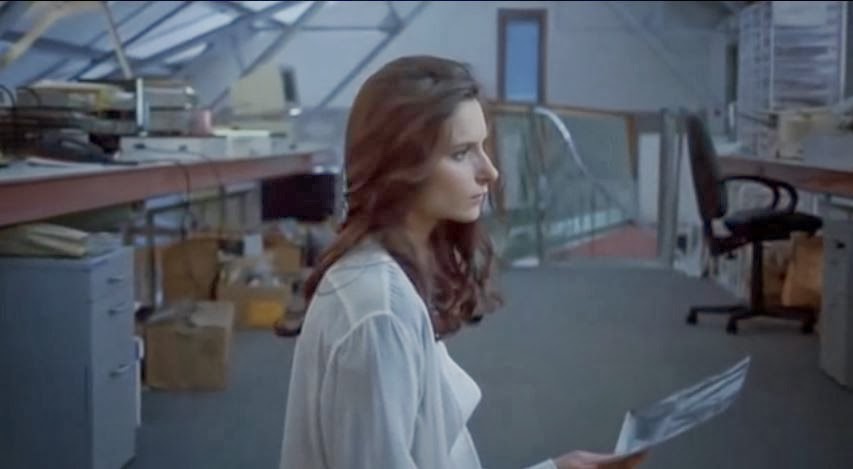 Before the Rain is easily one of the most multifaceted works to emerge from the Balkan conflicts. Its locations, cinematography and historical context transport you immediately into a specific time and place, and even if the eye-catching and exotic elements don’t capture your attention, its unusual structure and universal themes should keep you engaged. At heart are its characters, who are deeply human and yet deeply flawed. They are love-starved, trying to make unenviable tough decisions and struggling out from the narrow confines of their isolated perspectives only to be cut down by forces larger than themselves: warfare, terrorism, crime, vengeance, violence, hatred, fear, misunderstanding. Their deaths are senseless, but their lives are just the opposite: highlighted by acts of passion, love, bravery, activism, resistance. Are their deeds swept away by their deaths? Are they lost in obscurity and statistics? Certainly the cycle of war and reprisals spins on without discernibly skipping a beat. Director Milco Mancevski’s intentions, like the issues that immerse and finally inundate his characters, aren’t cut and dry. His pessimism isn’t the cynicism of an artist who has given up on humankind; it’s the constantly-revised results of a man trying to think through the daunting madness of century-long conflicts. 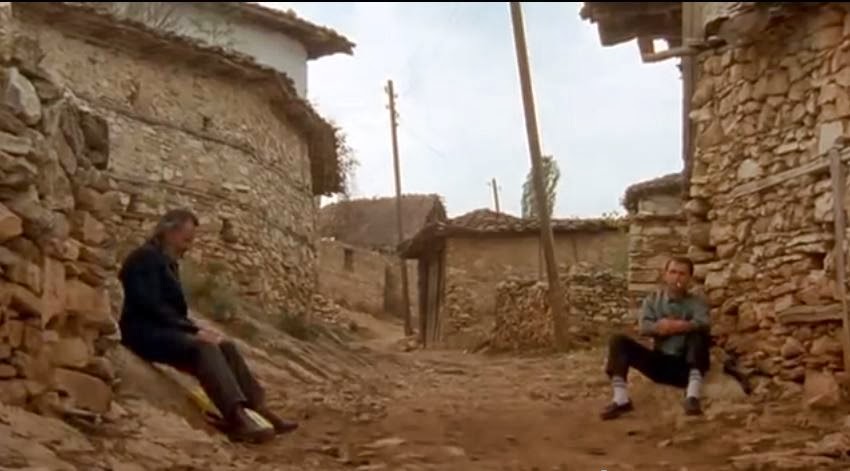 My Favorites:
Happy New Year '49
Before the Rain 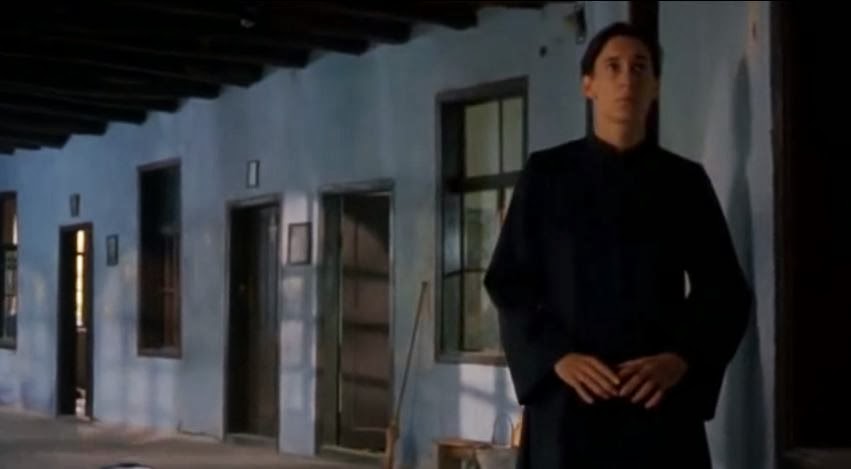