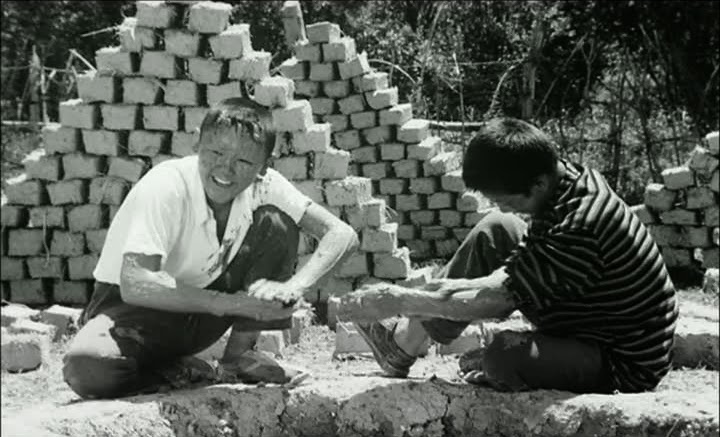 Country: Kyrgyzstan
Title: Beshkempir (1998)
Beshkempir is an adopted child in his early teens living in rural Kyrgyzstan. He is gentle, watchful and full of curiosity. Much of the film consists of Beshkempir playing with his friends, observing the natural world and nursing a crush for a neighboring girl. The film has little or no political agenda, no particular message, no climactic showdown or chase. The primary conflict come from Beshkempir learning from a vindictive friend, jealous that Beshkempir took his girl for a bike ride, that he is adopted. While dealing with the resulting bout of confusion, shame and anger his grandmother passes away. Yearning for acceptance himself, Beshkempir struggles with accepting his family and his birth. 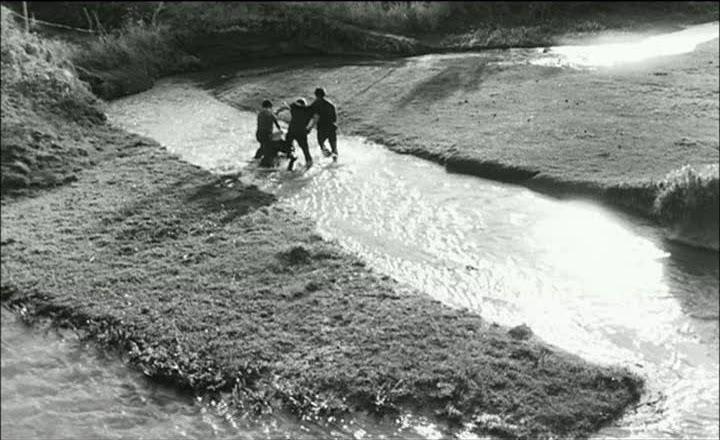 The coming-of-age themes in Beshkempir make it at once familiar (in the good, universally recognized sense) and overly familiar (in the bad, cliché sense), with a lot of time spent on perfunctory scenes of young boy mischief and awkward sexual budding. And yet Beshkempir has so much grace, sincerity and compassion to spare that a few hackneyed scenes are forgivable. The gorgeous telephoto lens cinematography, the film’s strongest suit, also helps. Dirt lanes, brickmaking pits and dilapidated thatch are shot with effortless magic, allowing the viewer to experience life through Beshkempir’s eyes: not as a study of poverty, underdevelopment or hardship, as might be expected for a film about a region so far from electricity and other modern conveniences, but as ordinary people and places imbued with wonder, novelty and adventure. 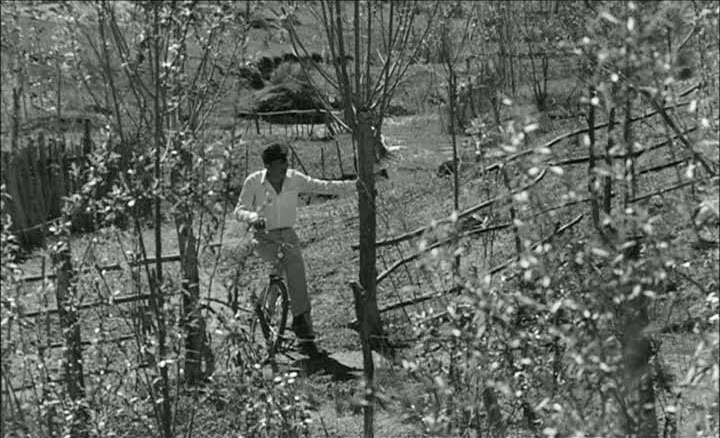 The film is primarily black and white, but occasionally, almost as if the film itself can’t resist the joy of certain sights (traditional carpets, trees catching a breeze, a pretty girl on a bike), everything switches into brief displays of color.  This is a film that is uncomplicated, without being shallow; that enjoys the simple things, without trivializing them. 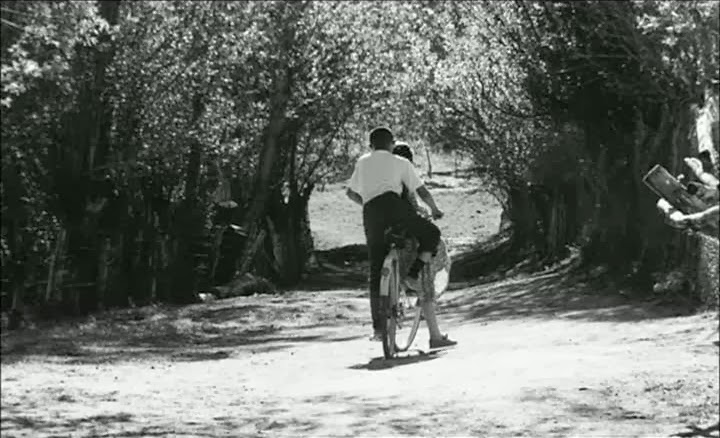