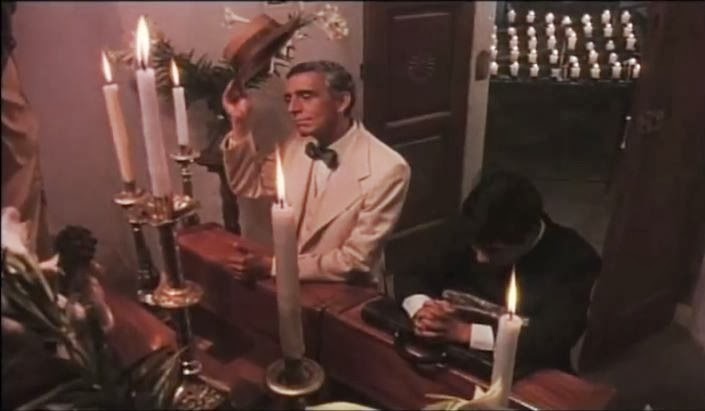 Country: Guatamala
Title: The Silence of Neto / El Silencio de Neto (1994)
Neto is a young middle-class boy living in Guatemala in 1954. He has many of the usual stresses of growing up: a strict overbearing father, schoolwork, asthma, a budding interest in girls, etc., but his life is thrown into further upheaval during the CIA-backed military coup that culminated in a 36 year long civil war. Neto is not old enough to understand the politics involved (he builds a kite while listening to key radio broadcasts and plays in the garden while his parents converse in hushed tones), but he knows his father, a wealthy member of the landowning class, does not see eye-to-eye with his uncle, a vocal democratic socialist. Neto finds himself drawn to the uncle’s warmth and gentleness and, after he dies, in a lightly magical-realist touch, Neto’s conversations with his ghosts continue to shape his growth. Despite the backdrop of political turmoil, this is at heart the story of a child overcoming personal barriers: his overprotected upbringing (he decides to climb a volcano with his friends), his lack of confidence (represented by building and launching a fire kite) and his silence (when few are brave enough to speak out). 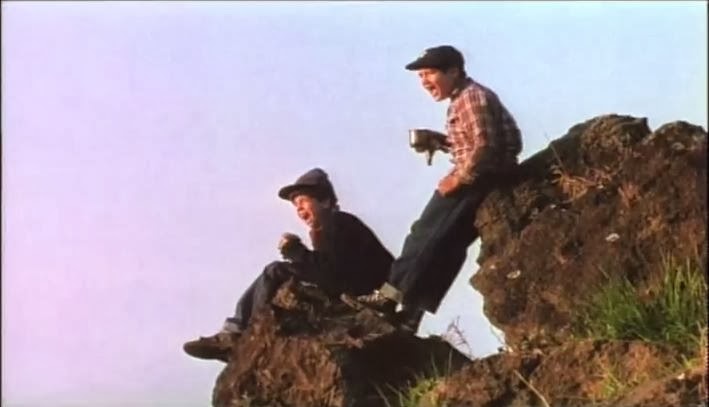 Part of what makes Neto work is that he is a boy first and a metaphor second. Luis Argueta, making his directorial debut, is far more concerned with bringing to life a breathing, believable childhood than in delivering a message or a history lesson. The politics are still present, but only noticed by Neto when they impinge on his daily life. There are dinner parties turned sour, evacuations to country estates disguised as vacations, conflicts with the servants with overtones of class tension, but the larger implications are shrouded from him. Quiet as he is, we have reason to care about Neto and to take pleasure in observing him pass through the subtle degrees that delineate child from adult. The supporting cast is not showy (though the father has a few choice tirades), but they are all on the same page, forming a convincing family whose everyday drama never rings false even if the coming-of-age structure contains few surprises. 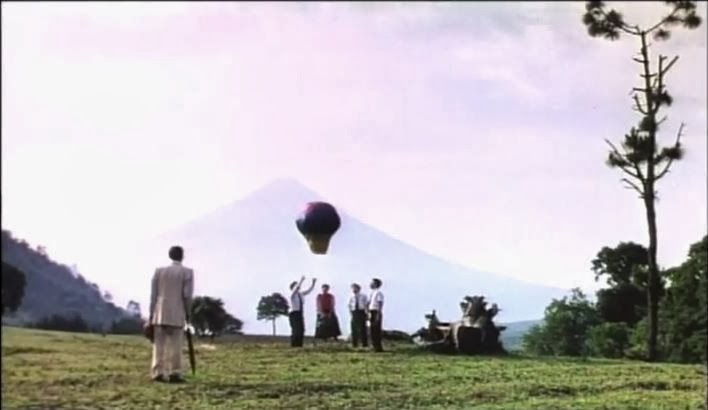