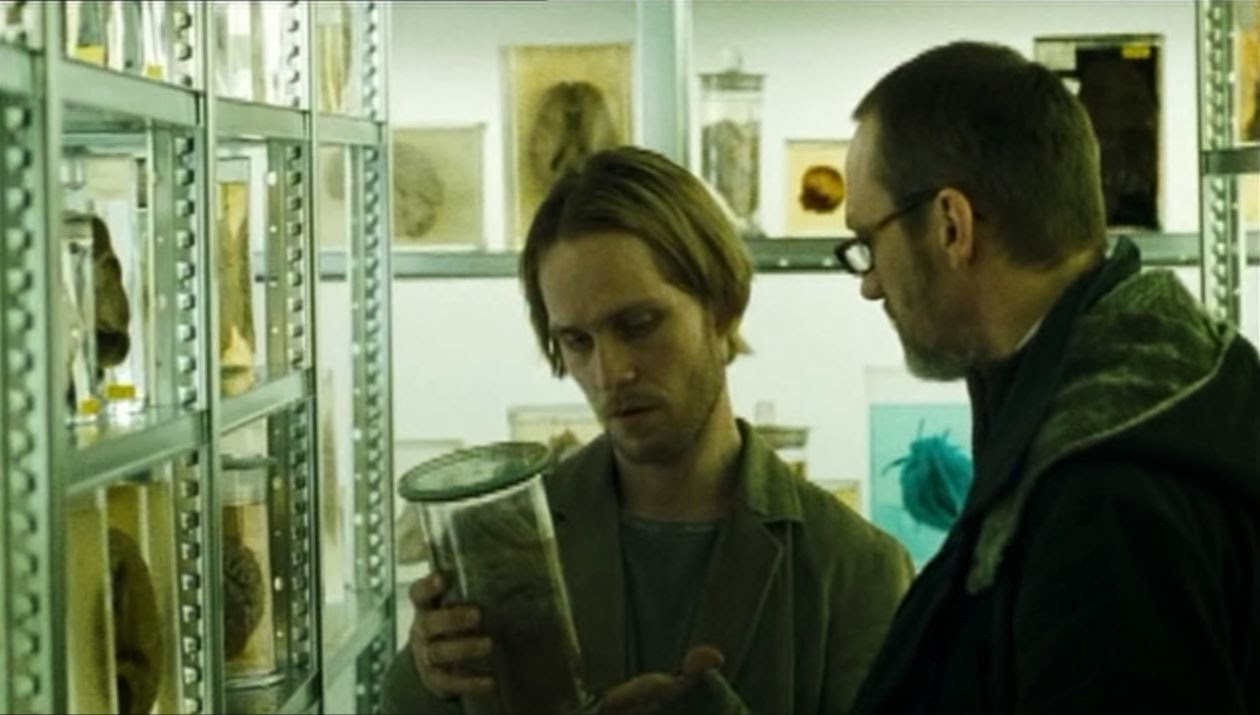 Country: Iceland
Title: Jar City / Myrin (2006)
Detective Erlendur is investigating the break-in and murder of a lowlife named Holberg. A photo hidden in the home of the victim leads Erlendur to a girl’s gravestone and unlocks a chain of crimes and cover-ups that stretches decades into the past. Crisscrossing the island country of Iceland, Erlendur interviews relatives, prisoners and corrupt cops trying to figure out how it all connects while also dealing with his daughter, who is trying to break free from her out-of-control sex-and-drugs lifestyle. The trail of clues eventually takes Erlendur to Jar City, an eerie medical warehouse of preserved organs and body parts, and brings up unexpected, intriguing questions about genetics and medical privacy. 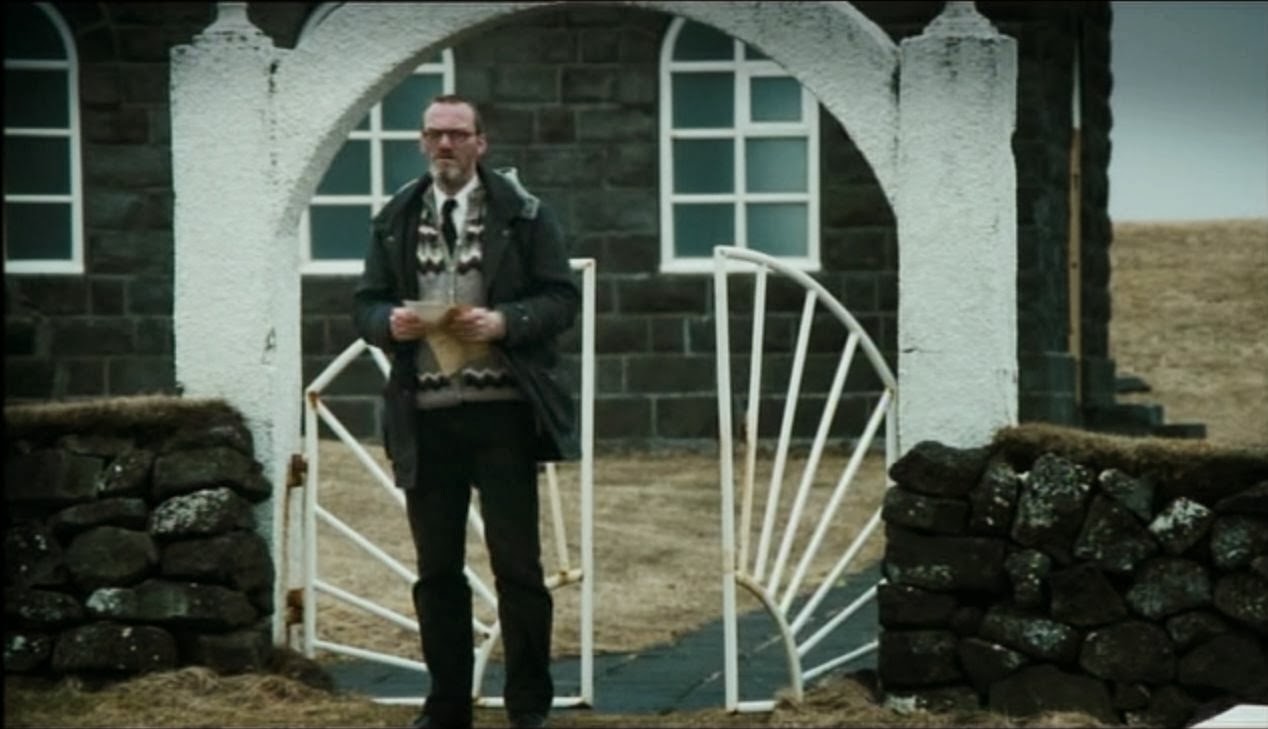 Evaluated purely as a convoluted mystery thriller (and I’m a big fan of convoluted mystery thrillers), Jar City is a pleasure, providing a tantalizing series of seemingly unrelated leads that come together in a satisfying conclusion that, like the best examples of the genre, neatly tie up the specific case at hand while leaving the larger implications and deeper philosophical questions open to debate. This higher level is a topical think-piece on genetics that encompasses issues of identity, privacy and eugenics, but the film, thankfully, gets brainy without needing to deliver speeches. Though not extensively explored, Jar City also makes an unusual character study, drawing parallels between the detective, killer and victim through their father-daughter relationships rather than the usual "we're not so different, you and I" hogwash of psychological B-movies. Visually, director Baltasar Kormakur infuses his film with cold nourish cinematography and leverages his Icelandic homeland (not to mention their distinctive cuisine) to give the film a sense of identity and place. His one great misstep may be a rather flimsy prison break that serves little purpose other than to provide a last-act chase scene, but in all other respects this may be the best Nordic crime film since 1997’s Insomnia. 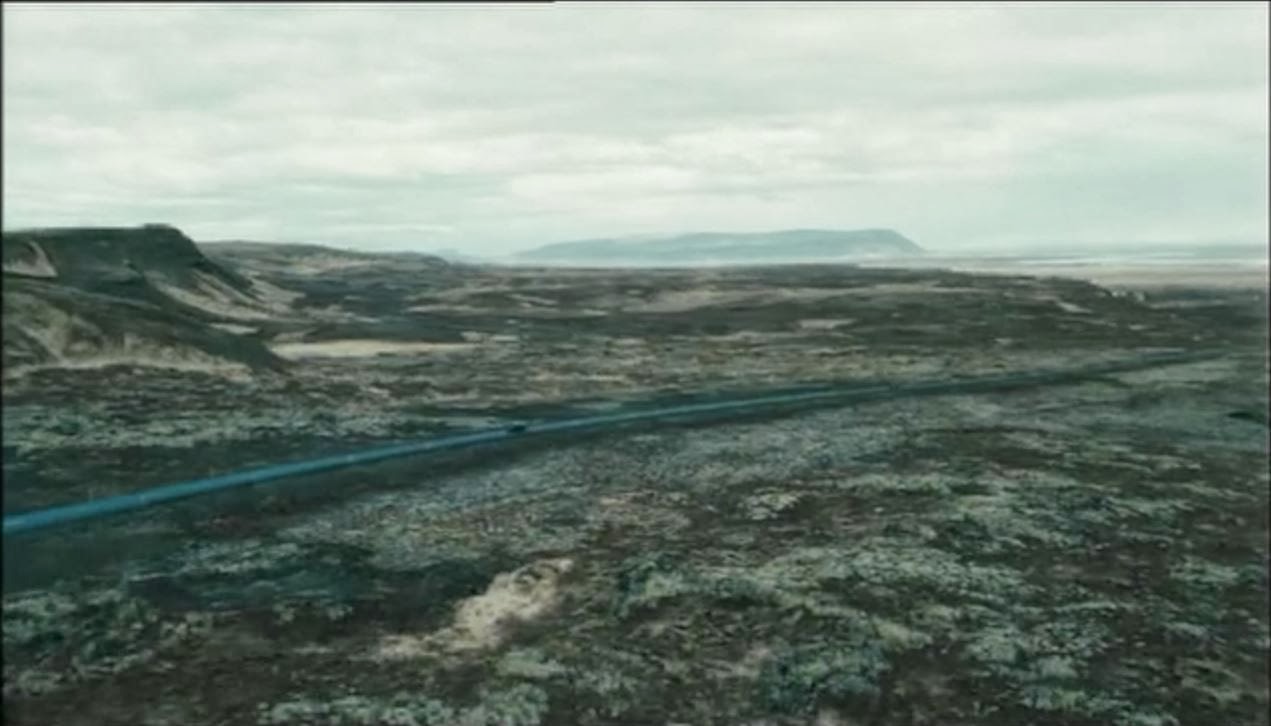 My Favorites:
Jar City
Children of Nature
Noi the Albino