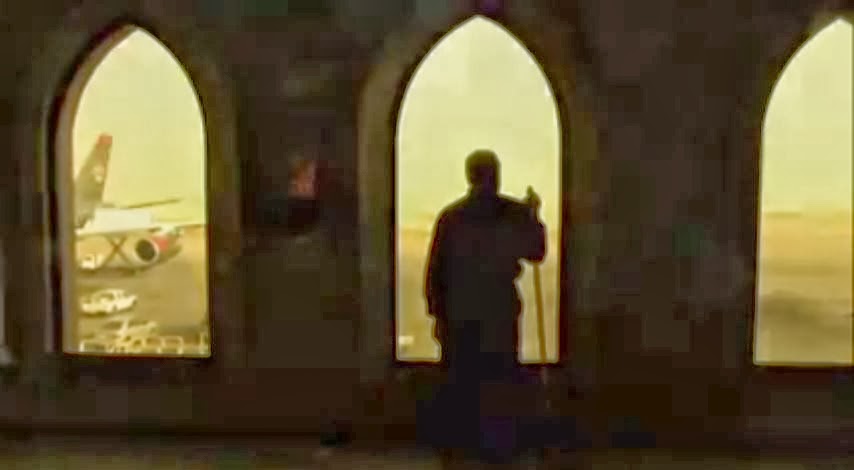 Country: Jordan
Film: Captain Abu Raed (2007)
The captain of the title is actually an elderly janitor at the international airport in Amman who lives in a poor neighborhood, but occupies a flat filled with books and art that testify to his active mind. He lives alone, humble and content with memories of his life and lost family. One day he finds a pilot's hat in the trash at work and wears it home, permanently altering his life. 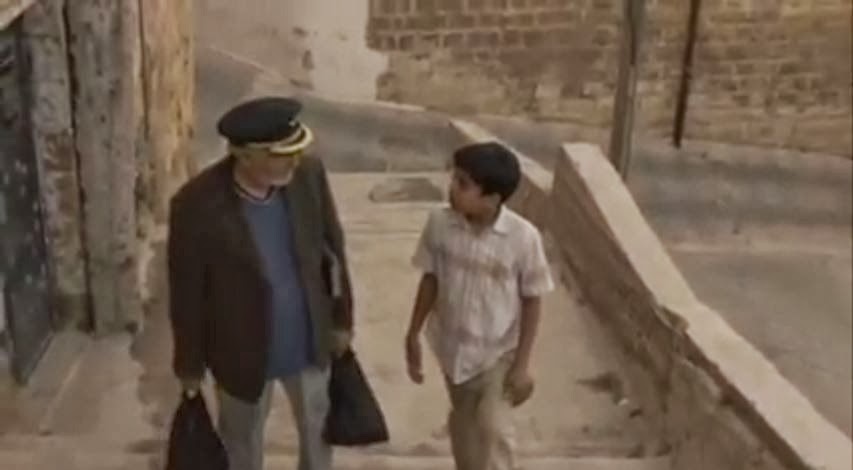 Tareq, a local kid, mistakes him for a real captain and the two strike up a friendship with Abu Raed spinning fantastic tales of globetrotting adventure. Soon other children are drawn in, with the exception of Murad. Murad suffers at the hands of his alcoholic and violently abusive father and doesn't harbor any illusions about life. He exposes Abu Raed as a much less sensational man than the children thought he was, but the janitor turns out to be hero nonetheless. A parallel story introduces us to Nour, a beautiful woman from a wealthy family who is more interested in her career as a pilot than in the suitors introduced by her highly traditional parents. She, too, develops a friendship with Abu Raed and grows to respect him. 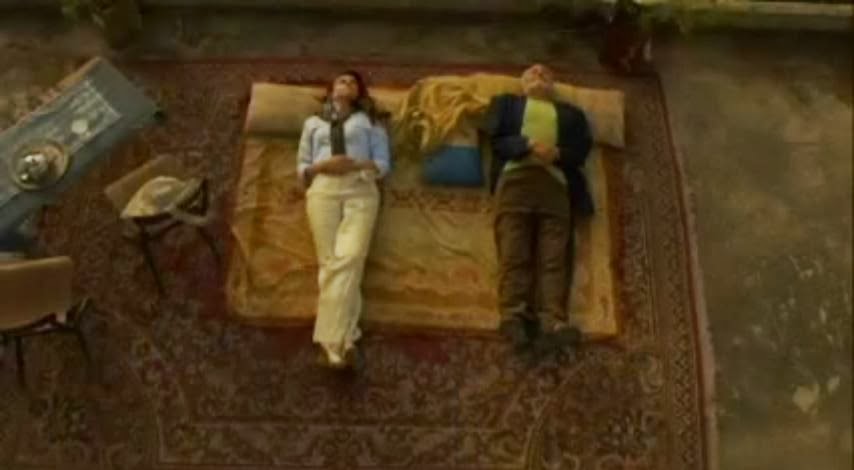 The first act of Captain Abu Raed so unabashedly announces its intention to be an inspirational film about a lovable old man with an irresistibly pure soul and kindly philosophy that my knee-jerk response was to settled in for a parade of mushy hokum. But I was being unfair. The film gradually gets rather serious and dark, dealing soberly with friendship, disillusionment, poverty, familial strife and class barriers without offering pat solutions. Despite initial appearances the characters are anything but clichés and their interplay becomes the backbone of the film. 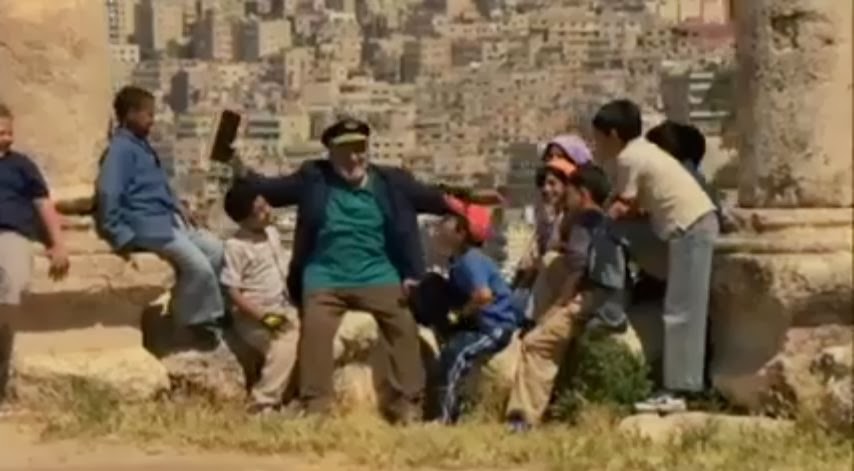 Abu Raed is a man who has been through a lot of life and doesn't know if he has anything to offer these children more substantial than stories. You can tell that he wonders whether it would be better not to get involved and speculates whether his reaching out to them is making things worse. Murad is especially interesting because he starts out as a conventional bully, but the movie cares enough to develop him to the point where his arc becomes central to the plot. We learn that he is bruised, defensive and jaded as the result growing up too fast and too harshly, and he will need more than thrilling stories to survive the trials of youth. Lastly there's Nour, who's quite captivating and provides a very different angle to this snapshot of Jordan, but whose character could have been a huge mistake. I kept worrying the film was heading towards a May-December romance type of thing between her and Raed, but instead we get to see something much rarer in films: a sensitive and platonic friendship between adults of opposite genders. These characters all come together so that by the time Captain Abu Raed reaches its inspirational ending, however predictable the presence of such an ending may be, it has earned our emotional investment and paid it back in full.

My Favorites:
Theeb
Captain Abu Raed
Posted by FilmWalrus at 10:30 AM