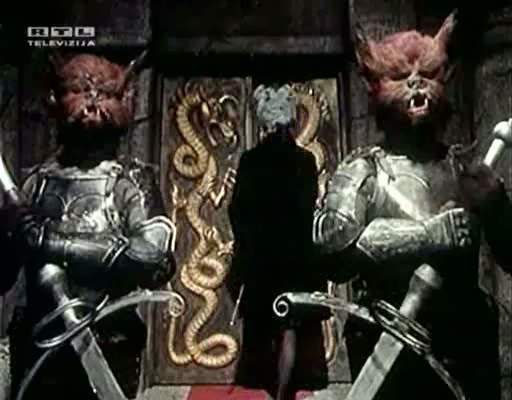 Country: Montenegro
Title: The Man to Destroy / Covjek Koga Treba Ubiti (1979)
The year is 1762 and we begin in Russia in the court of Tsar Peter III. At nightfall the Tsar is assassinated by agents of the Russian Orthodox Church in league with his wife, soon to be Catherine the Great. Captain of the guard Tanovic hears the news and is advised by a shady character that it is too late to resist the coup; better to flee to Montenegro. The shady gentleman is seen dropping a letter into a well, which we follow through a series of tunnels and caves until it arrives in the basket of a minor functionary in hell. He delivers it to Satan in person. Satan is outraged to learn that the balance of power has now shifted dramatically in favor of the church and he hatches a scheme to take back the Russian throne by planting a lookalike Peter III pretender in Montenegro. After consulting his Tsar Doppelganger archive, he chooses Farfa Scepan Mali, a harried and hapless teacher of child demons, to return to the surface and build a following. 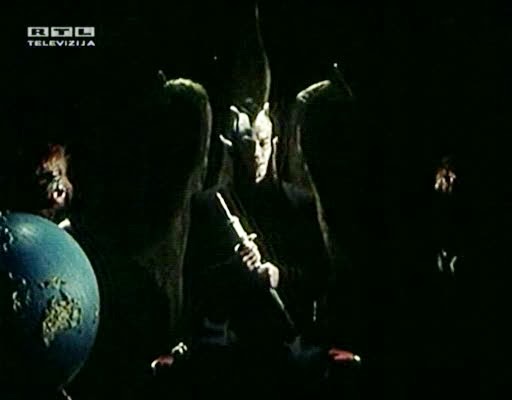 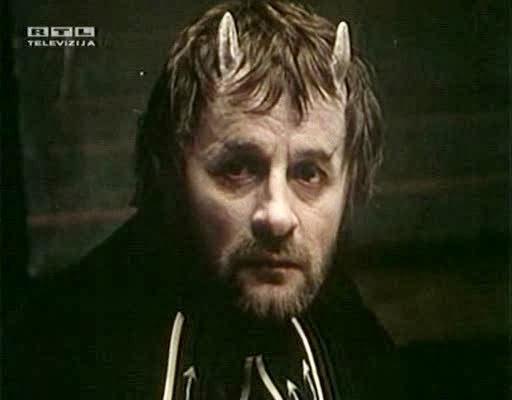 Initially reluctant and inept (an overly friendly goat almost gives him away on day one) Farfa, with the help of Tanovic and some black magic, is soon embraced by the Montenegrins whose current ruler, an elderly bishop, is self-serving and ineffectual. They recognize Farfa as Peter III in exile, a leader capable of helping the poor and defending the country from the Ottoman Empire. But Catherine II turns out to be easier to corrupt than expected and Scepan finds he is no longer needed for the devil’s work. By then he has fallen in love with the Montenegrin people, especially a buxom milkmaid, and refuses to betray them or return to hell. Satan’s agents once again employing their infinite guile to bring down the rogue monarch, marking him as: the man to destroy. 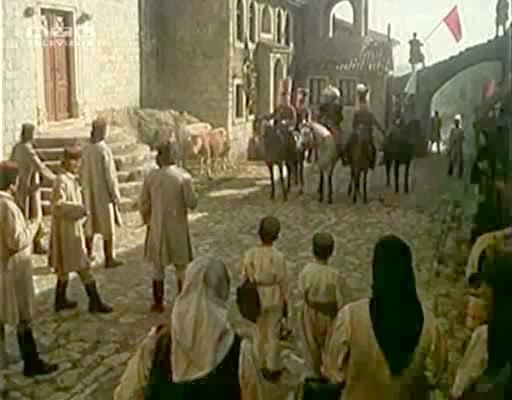 A nationalist historical epic meets bizarre gothic fantasia, The Man to Destroy is at once bafflingly scattershot and wonderfully uninhibited. Loosely based on the true story of Montenegro’s beloved con-artist-turned-progressive-reformist Tsar Stephen the Little (I'm not making that up!), the opening scene had me worry I was in for a solemn costume drama slog before it abruptly, and literally, goes to hell. Director Veljko Bulajic clearly has his most riotous fun staging these baroque underworld scenes, which play like young Cronenberg adapting Hieronymus Bosch. The rest of the film never quite rises to the level of that early peak. There is plenty of shoestring creativity in bringing together costumes and sets, but one can feel Bulajic straining at the bit of budget constraint when it comes to crowd scenes and the largely-abridged battles. 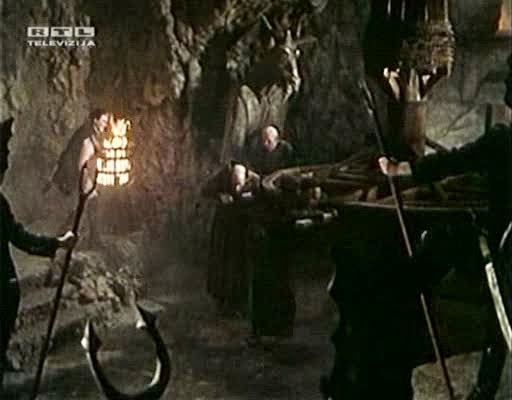 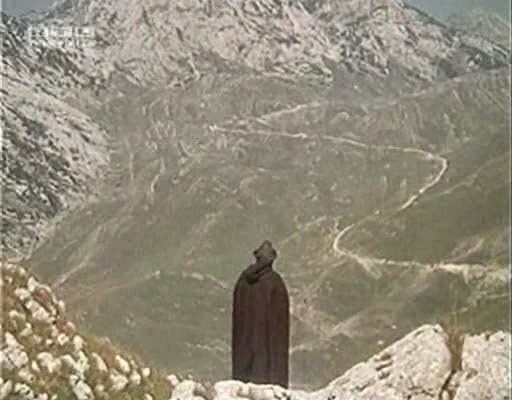 I’m both fascinated and repelled by the ways cinema gets employed for patriotic mythmaking and The Man to Destroy is an exceptional example: its pro-Slavic, anti-Church agenda must have been music to the ears of Socialist Yugoslavia’s censors, yet it’s a film that no sane viewer could possibly take seriously as propaganda. Any trace of pomp and glory fizzle in the face of the good-natured, bumbling Stefan and the loopy demon-to-demagogue story. It is ultimately the film’s unpredictable whimsy and lowbrow humor that make it shine. 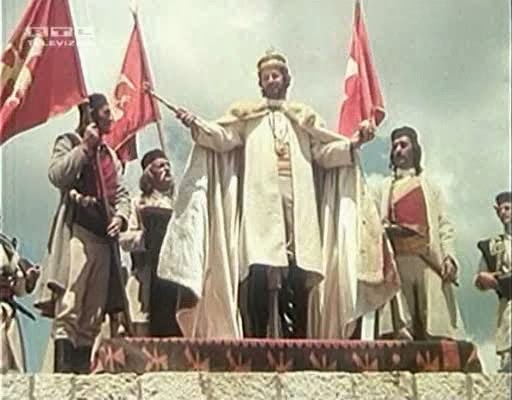