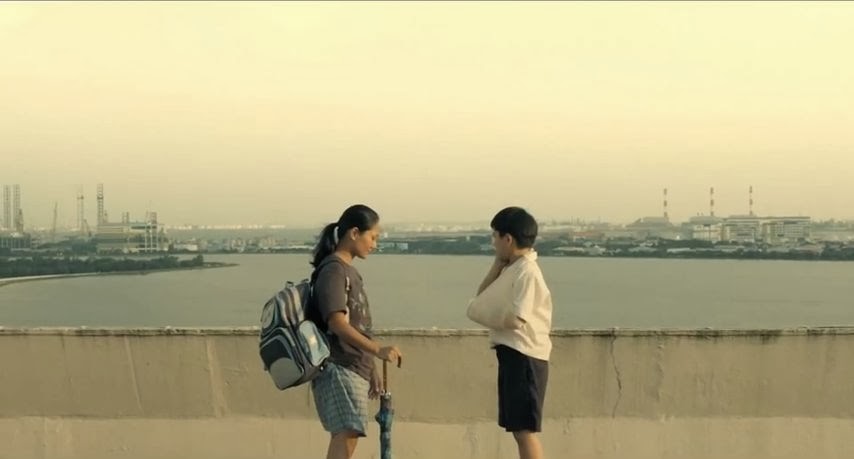 Country: Singapore
Film: Ilo Ilo (2013)
Ilo Ilo is a sensitive, small-scale drama about a family weathering the financial stress of the 1997 Southeast Asian recession and the emotional friction of mid-life crises, marital strain and flagging family ties. Hwee Leng is pregnant with a second son they can't really afford, while thanklessly and rather resentfully shouldering the weight of being the head of the family and primary breadwinner (her company is rapidly downsizing and frequently asks her to write the termination letters) while struggling with feelings of isolation and depression. Teck, her husband, has lost his job and tries to earn a living by cold-selling badly tempered glass and working nights as a security guard, but feels too humiliated by his drop in wage-earning status to tell his family the truth. And as though he needed another secret to further alienate his marriage, he resumes smoking late at night. Their son, Jiale, is the center of the plot. He's an attention-starved trouble-maker more interested in his Tamagotchi (remember the nineties!) than his grades. 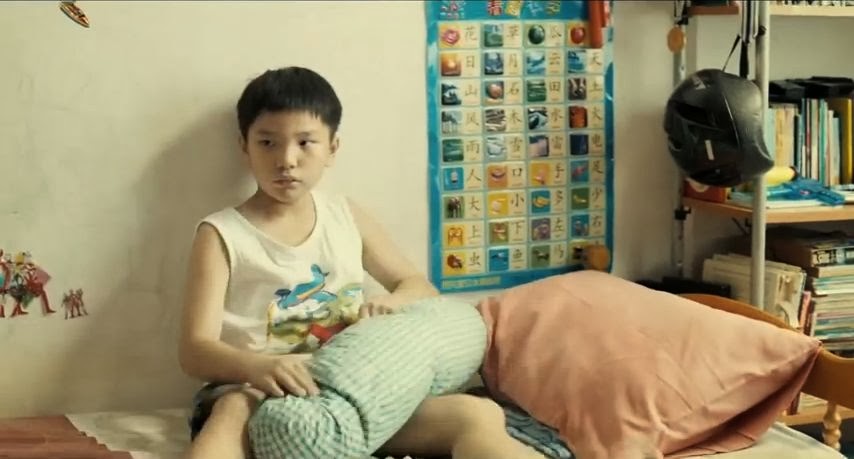 The film begins with the family hiring Terry, a Filipino maid with a child of her own back home. She slowly begins to change the dynamic, with the initially abusive Jiale not so much becoming less of a brat, as thirstily responding in positive ways to Terry's persistence and physical contact. Hwee Leng is jealously heartbroken to observe her son's deepening bond, but is too harried by her job and other responsibilities to be the mother she'd like to be. Unable to fix all her family's problems or repress her conflicting emotions, she feels pushed into a villain role culminating in her admitting the painful reality that she cannot continue to afford Terry. In realistic rhythms of good days and bad, all the members of the household gradually come to better terms with the disappointments, small blessings and inevitable compromises of contemporary life in the city. 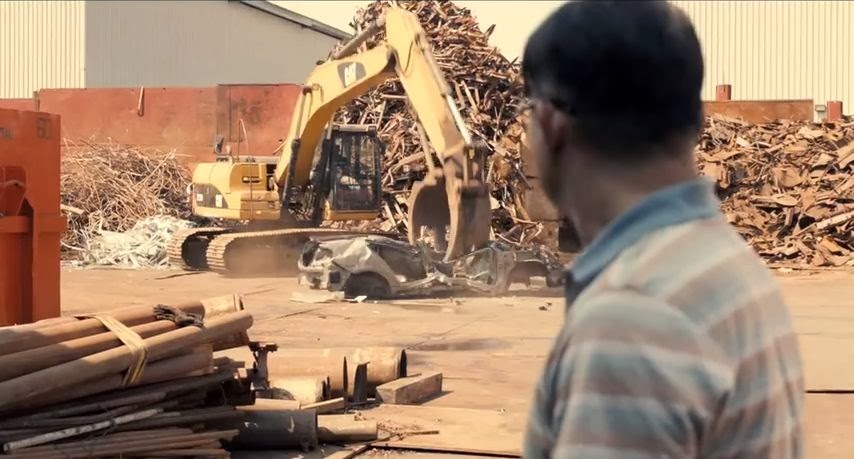 Ilo Ilo, the debut film of 29-year-old director Anthony Chen, managed to win the 2013 Golden Horse for best film (increasingly regarded as the top prize in Chinese-language cinema), a first for Singapore and a surprise upset in a field consisting of larger-budget higher-profile critical darlings Wong Kar Wai, Jia Zhangke, Johnnie To and Tsai Ming-Liang. 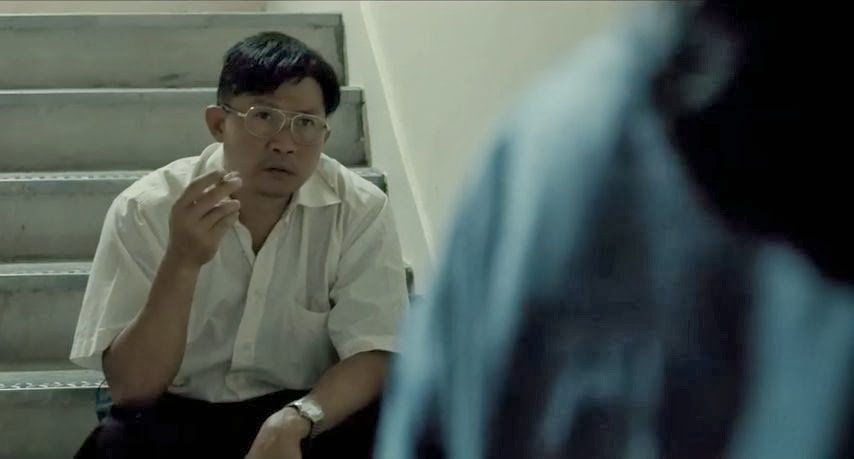 I love 'period pieces' set in the recent past, eras still in living memory but at enough distance to be freed from topical agendas. But despite Ilo Ilo's precise attention to time and place, part of its success comes from its detailed, intimate, and cross-culturally familiar engagement with the everyday accumulations of stress and the major adjustments and minor sacrifices that families make to cope. Chen's tender and yet honest script is packed with the type of characterization depth and realism that makes viewers understand, and even like, difficult, complicated, fallible characters and has us rooting for their surges of strength, especially their hard-fought determination to keep trying in the face of (for the family) career instability, financial setbacks, parental insecurity and marital doubts and (for Terry) homesickness, limited rights, racism towards migrant workers and separation from family. Yet the film doesn't excuse their weaknesses, defects and occasional outbursts. 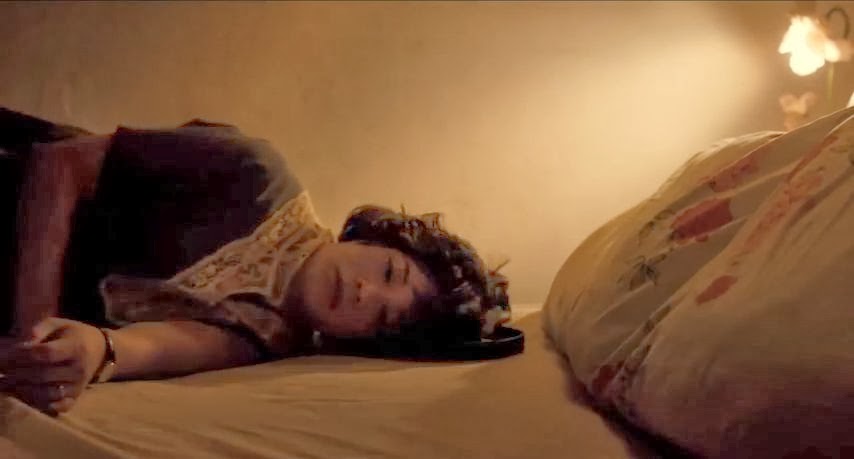 The acting is crucially allowed center stage, growing and adapting to changes in narrative and production realities (including lead actress Yann Yann Yeo's real-life pregnancy) to provide an emotional arc that satisfies without relying on heavy melodrama or plot contrivances. On that note, Chen's nigh-unfashionable naturalism, free from slow-cinema self-consciousness, stylistic and structural clutter and broad social commentary, is refreshingly straight-forward and not without a sense a humor. By the end, I found myself pleasurably exhausted, as though rather than watching a fictional family for a couple hours, I'd been adopted for several turbulent, formative months. 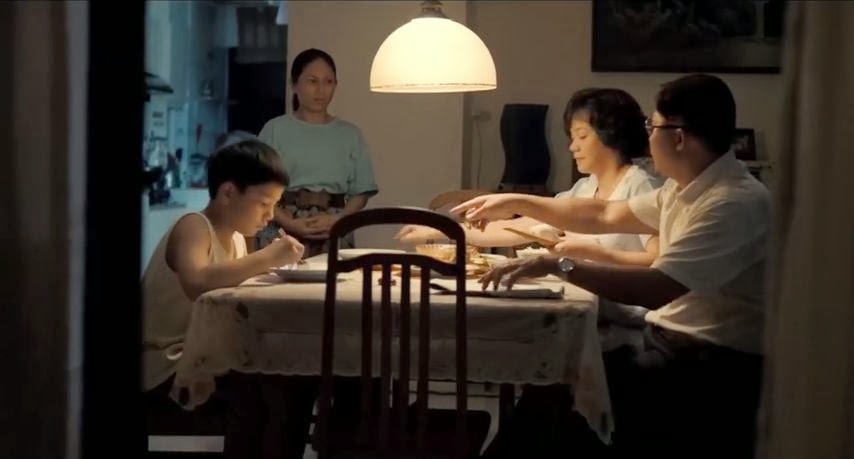 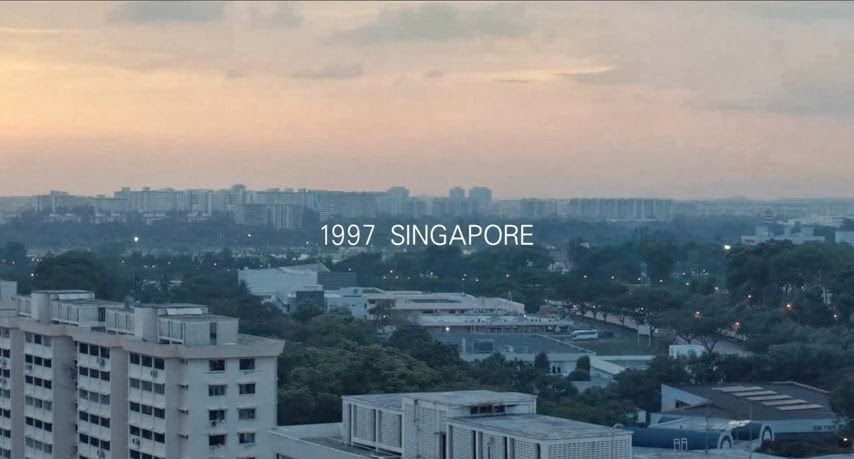