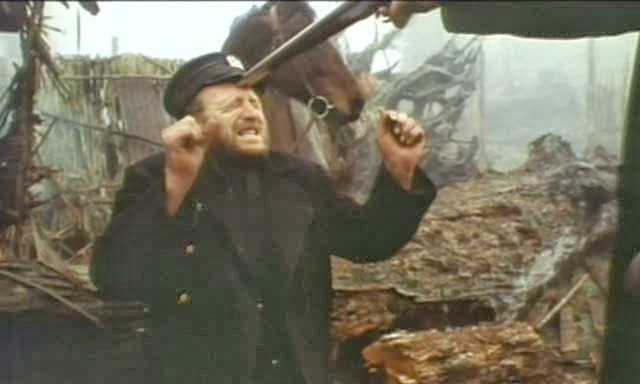 Country: New Zealand
Title: Utu (1983)
Maori warrior Te Wheke (based on Te Kooti Arikirangi Te Turuki) fights alongside the British army in the 1870’s, but discovers firsthand that the military has burned down his native village and killed his family. He determines to seek “utu,” or vengeance, by raising his own army and conducting raids on the English occupiers. In need of supplies, Te Wheke attacks the homestead of level-headed farmer Williamson, killing his wife and destroying his home in the course of a masterly siege. Williamson, left for dead, loses his sanity, swears a private vendetta of his own and manufactures a series of custom firearms that culminates in a rapid-reload 4-barreled shotgun. Meanwhile, idealistic greenhorn Lt. Scott is given tentative permission to use unconventional tactics to hunt down Te Wheke’s rebel forces, but is hampered by inexperience, ignorance of the terrain and a growing crush on a Maori POW. He is soon relieved by the sadistic aristocratic Colonel Elliot who gathers an irresistible army at a fortified camp in the hinterlands. The stage is set for a four-way final battle to settle all scores. 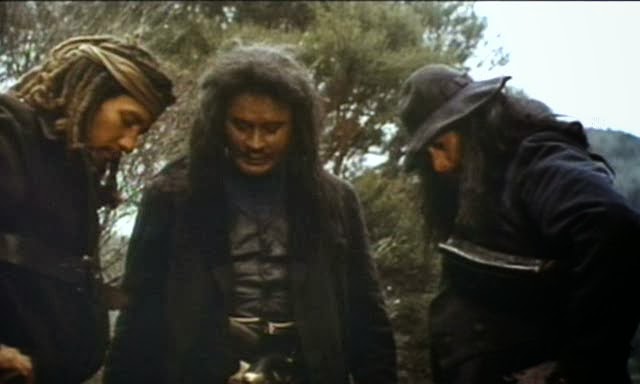 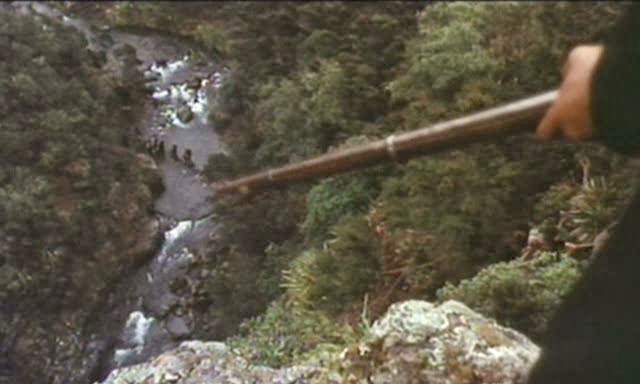 Geoff Murphy never attained the same fame as his fellow kiwi directors Jane Campion and Peter Jackson (for whom he served as second-unit director on the Lord of the Rings trilogy), but his early works have a cult following of their own. Murphy, like early Jackson and Sam Raimi, favors a wide-angle lens, swift action that rides light on exposition and shocking yet often amusingly over-the-top gore. Utu is an ambitious work, an epic revisionist-history take on the multi-decade New Zealand wars that encompasses colonialism, revenge, honor, action, romance and tongue-in-cheek humor with a modest, though record-setting in New Zealand, budget. He makes excellent use of the resources at his disposal: New Zealand’s famously breathtaking landscapes, full-bodied performances from an underrated cast and a script that shows not only a great deal of ingenuity, but also a willingness to have fun while tackling knotty subjects. For example, he parlays a clever prisoner escape scene into both a colonial polemic and banter-filled flirtation and manages to substitute a head-spinning deconstruction of the interplay of justice and vengeance in place of the token bloody climax I was expected, without robbing me of a final few sweeping shootout set pieces. 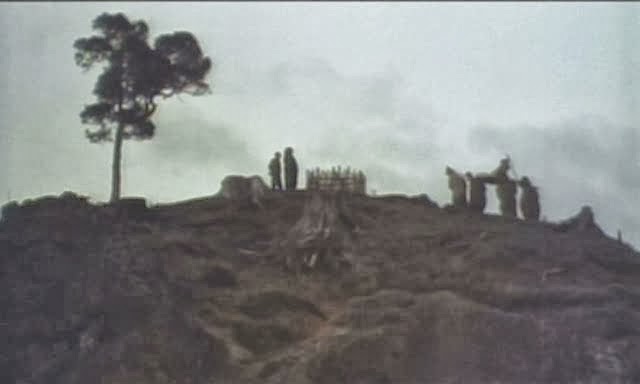 My Favorites:
Utu
Lord of the Rings
Heavenly Creatures
Once Were Warriors
Smash Palace
What We Do in the Shadows
The Piano
The Navigator: A Medieval Odyssey 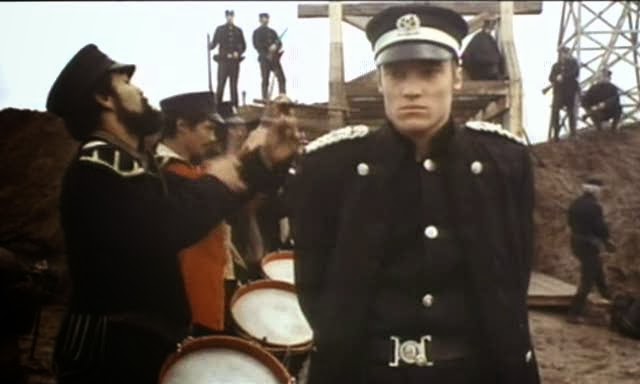 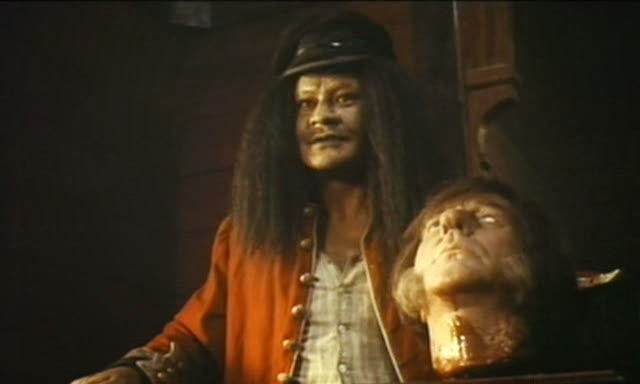