Country: Mexico
Title: Godfather Mendoza / El Compadre Mendoza (1933)
Set in the Mexican Revolution of the 1910s, Godfather Mendoza is a love triangle about a pudgy double-dealing landowner, his beautiful young wife and the dashing revolutionary soldier she falls in love with. Though it may sound schematic, one thing, among many, that makes this film intriguing is that the story is told from the perspective of Rosalio Mendoza, the landowner, who turns out to be infinitely more interesting than the attractive, morally-upright and politically-sympathetic couple whose romance he obstructs. 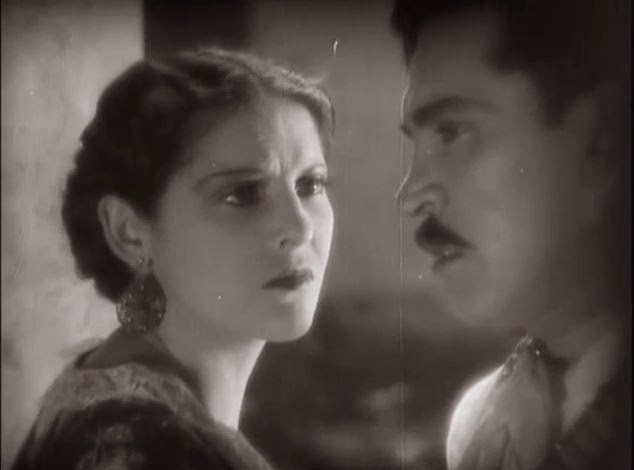 The silver-tongued Mendoza (Alfredo del Diestro) sells guns to the left, quarters soldiers for the right and hosts feasts for both sides when they pass through, always managing to squeak by with his life and a little profit. His neighbors fare less well, allowing him to negotiate a charming bride, Delores, by bailing out a desperate father. The wedding is interrupted by a particularly cutthroat band of revolutionaries intent on murder, rape and plunder, but an old friend, Felipe Nieto, intervenes on Rosalio’s behalf and saves his life. Felipe becomes a regular at Mendoza’s hacienda, a trusted family friend and godfather to Rosalio and Delores’s child. Over time Delores and Felipe fall in love. They remain chaste, but Rosalio senses the tension and is frustrated and hurt. As the fighting intensifies his position becomes harder and his decisions too, especially after the Federales offer him safety in exchange for betraying Felipe. 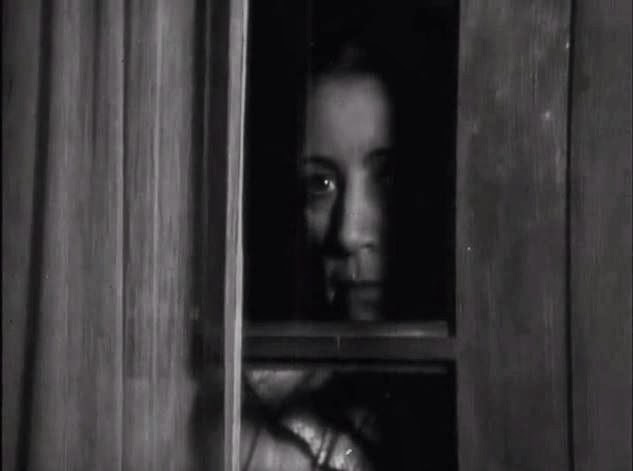 Made little over a decade after the end of the war, Godfather Mendoza demonstrated a level of moral and political subtlety unprecedented in Mexican cinema. Though still technically walking the pro-revolution party line of its era, the compassion for and insight into Mendoza anchors the story. His anguished conscience echoes Hans Beckert in ‘M’ (1931), but with his worst nature linked to class self-interest rather than perverse compulsion. Delores and Felipe, more traditional types, must also make tough choices between friendship and loyalty or love and desire. Rounding things out are a pair of memorable servants: Antenogenes, whose job it is to hang the correct portrait when guests are received (Zapata or Huerta and later Carranza), and Maria, a mute housekeeper who silently judges Rosalio (her ability to lip-read provides a scene Kubrick borrowed for ‘2001: A Space Odyssey’). 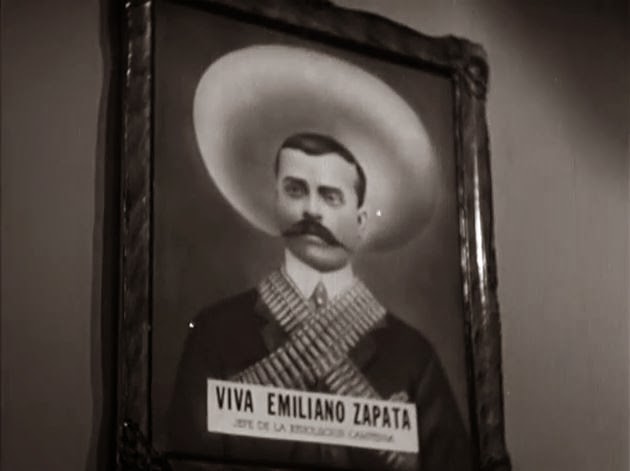 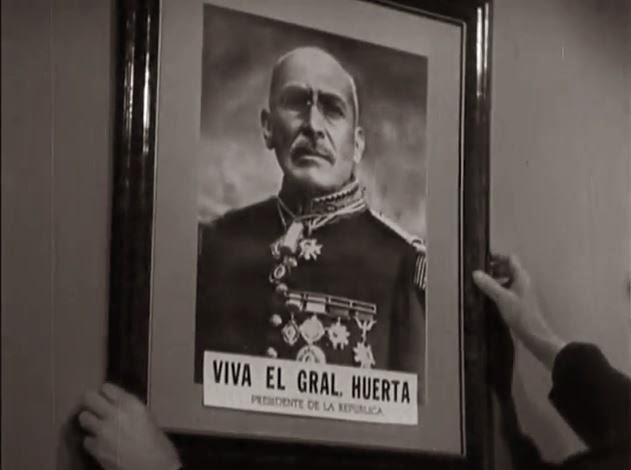 The film is directed by Fernando de Fuentes. Though neglected today, he’d be my pick for Mexico’s greatest native-born director. I couldn’t decide whether to review this or the badly damaged final installment of his Revolution Triology, ‘Let’s Go with Pancho Villa’, in which six friends join Villa’s army. Dubbed The Lions of San Pablo, they die one by one, at first as heroes (and for the first half of the film you could be forgiven for thinking this was jingoistic propaganda) but later as increasingly expendable pawns. The film is notable for its gradually introduced disillusionment, culminating in an absolutely devastating ending. 40 years after it was released, a final reel was discovered that revealed an even darker conclusion (presumably too dark for audiences to stomach in 1930s) that I’d argue ranks amongst cinema’s most definitive anti-war statement. I like Let's Go with Pancho Villa so much I may write a second separate review. 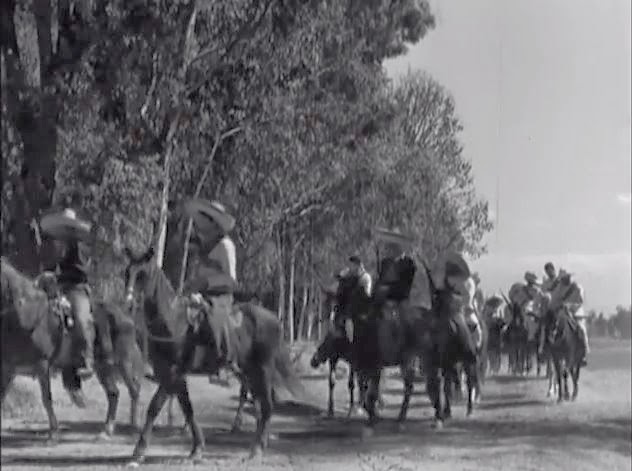