Film Atlas (Slovakia): The Sun in a Net 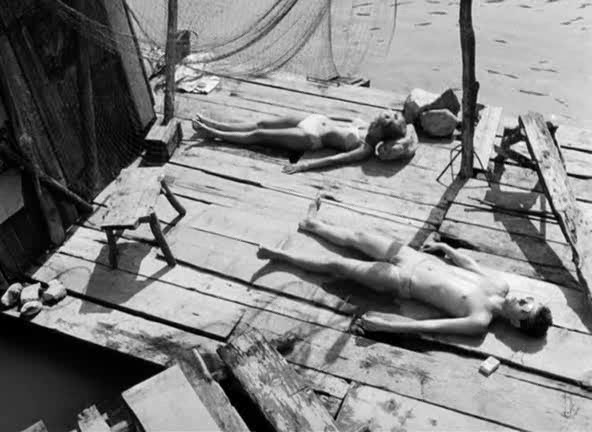 Country: Slovakia
Film: The Sun in a Net / Slnko V Sieti (1962)
Teenagers Fajolo and Bela spend a lot of time on the roof, aimlessly half-dating in a landscape of concrete walls and television antennas. Fajolo likes to take photographs, especially of hands. Bela, perhaps, just likes the attention. Without knowing what they want from each other, or themselves, they easily drift apart. Fajolo 'volunteers' to work at a collectivist farm for the summer which produces little despite the fresh blood and the curative properties of a nearby lake. He writes half-hearted letters to Bela, but flirts with Jana, a fellow worker. Back home Bela lounges about with Fajolo's playboy friend Peto. They read Fajolo's letters together while tanning on a seasonal fisherman's pontoon houseboat, which is also, incidentally and unknown to them, Fajolo's own secret haunt. 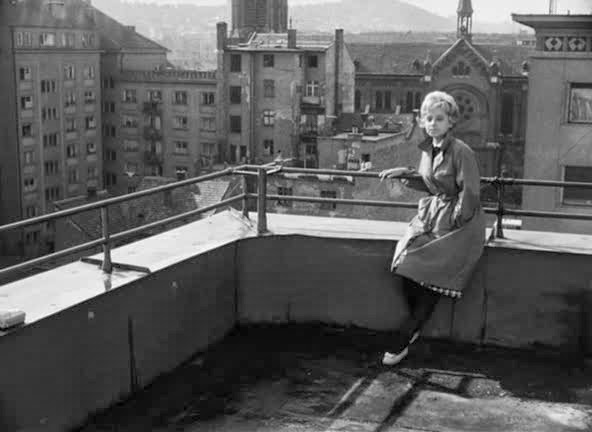 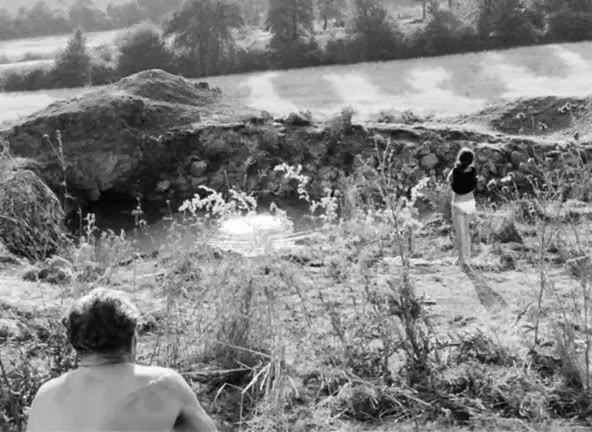 Meanwhile Bela and her brother Milo treat their blind mother with exaggerated care, sensing her frail emotional condition and unspoken family skeletons. The sibling bookends the film by dictating descriptions of his surroundings for his mother's sake, actually soothing lies, first of a rare and spectacular eclipse (in reality, totally obscured by clouds) and lastly of the view from the pontoon, visited one final time. "The water is like a mirror" says Bela, as they stare at a dried up lake bed. And perhaps she's right. 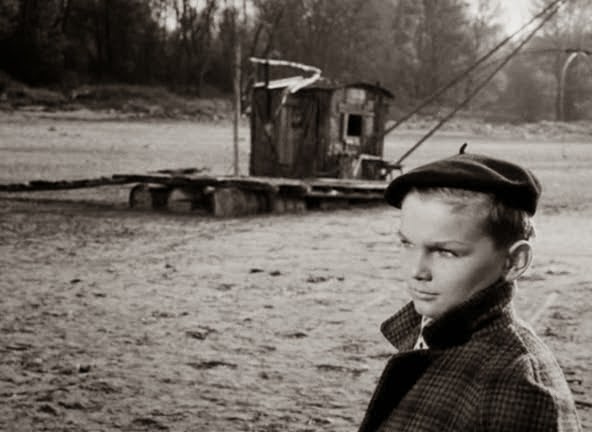 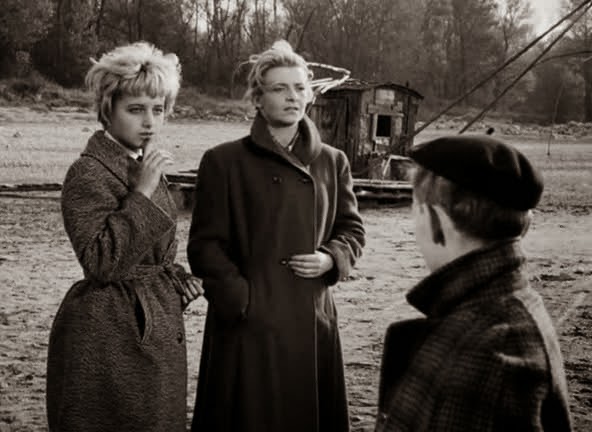 Arguably the birthplace of the Czechoslovakian New Wave, The Sun in a Net introduced a playfully experimental style and a willingness to flout 'correct' Socialist Realist attitudes. The censors must have squirmed a bit trying to parse director Stefan Uher's film, which coyly sidesteps explicitly political topics and critical generalities, while managing to suggest a pervasive decay undermining the official version of things: couples don't stay together, parents are busy with their own pain, families are tense. Cities are cloying but communes are a bore. 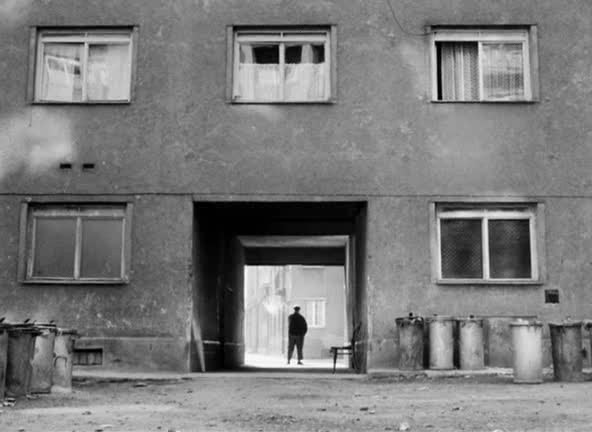 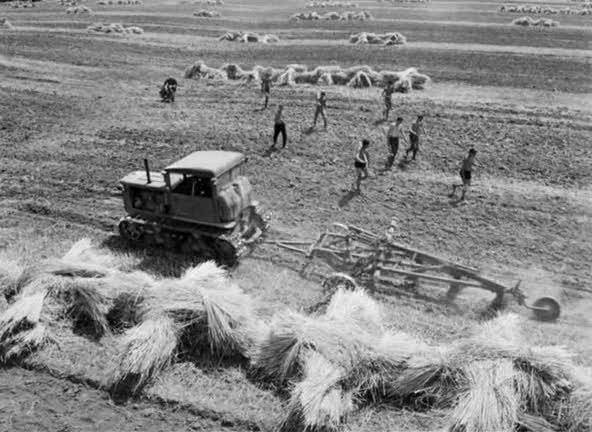 Uher simultaneously walks another tricky tightrope: filming malaise, without inducing it. He does so with a practiced eye and ear for the rhythms of teenage moods; the way youths are fickle and immature and yet more conflicted and intelligent than outsiders realize. The black and white cinematography is crisp and textured, with perfectionist compositions that transmute simple flats and fields into complex engaging scenes. The editing (perhaps the hallmark of the movement's innovation) has flashes of provoking contrast, juxtaposing two places, two moments, two people, one in front of the eyes and one in front of the mind; as when Fajolo has a stab of yearning for Bela while swimming with Jana or stares at a laborer's hands and remembers a model's in an ad. The Sun in a Net may be academic, melancholic and transitional, but it's also compelling and very much alive. 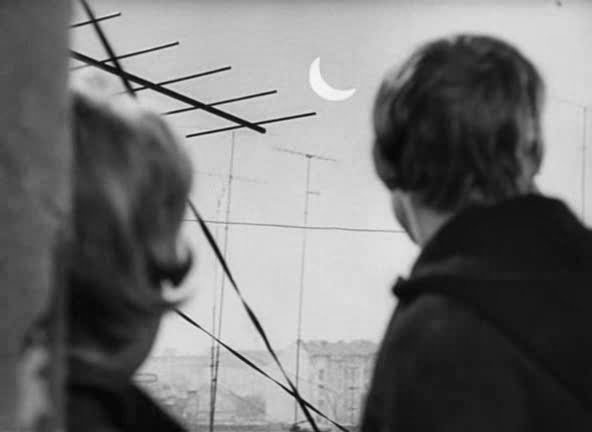 My Favorites:
The Cremator
The Sun in a Net
The Return of Dragon (1968)
The Shop on Main Street
Pictures of the Old World
The Boxer and Death
Celebration in the Botanical Gardens
Birds Orphans and Fools 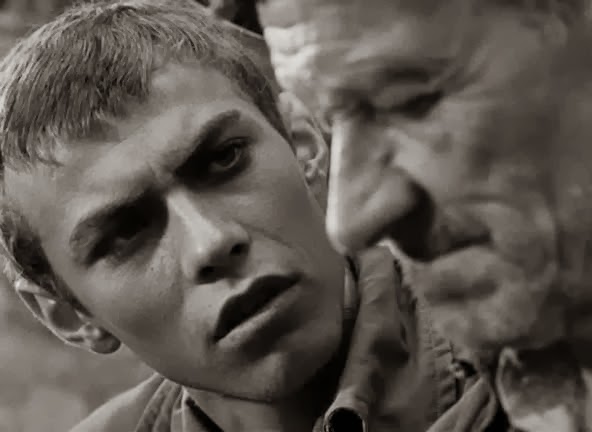 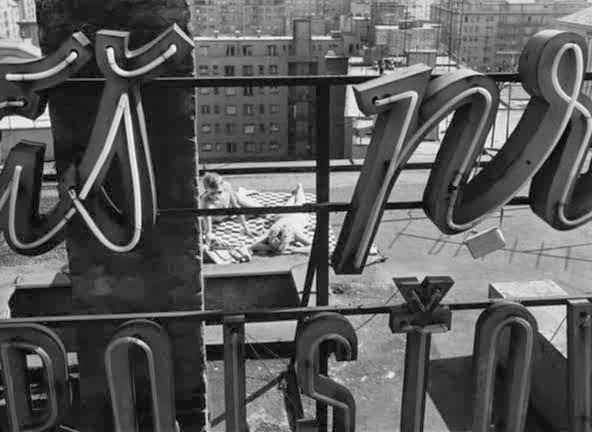 The Cremator is from A to Z a Czech film. Yes, it´s director Juraj Herz was born in what is now known as Slovakia, but Czechs and Slovaks have their own film industries even in the few decades they lived under one federation. In fact, there is nothing as "Czechoslovakian film" or "Czechoslovakian new wave". Whether is the film made in Czechoslovakian era a Czech or Slovak, is possible to identify by its language, stated on the film´s IMDb page. The Cremator is (unlike the other films on your list) a product of Czech Barrandov Studios and Mr. Herz is the only Slovak-born member of it´s crew.

You make an excellent point. Thanks for filling me in on some of the background of The Cremator. It's a fantastic film!