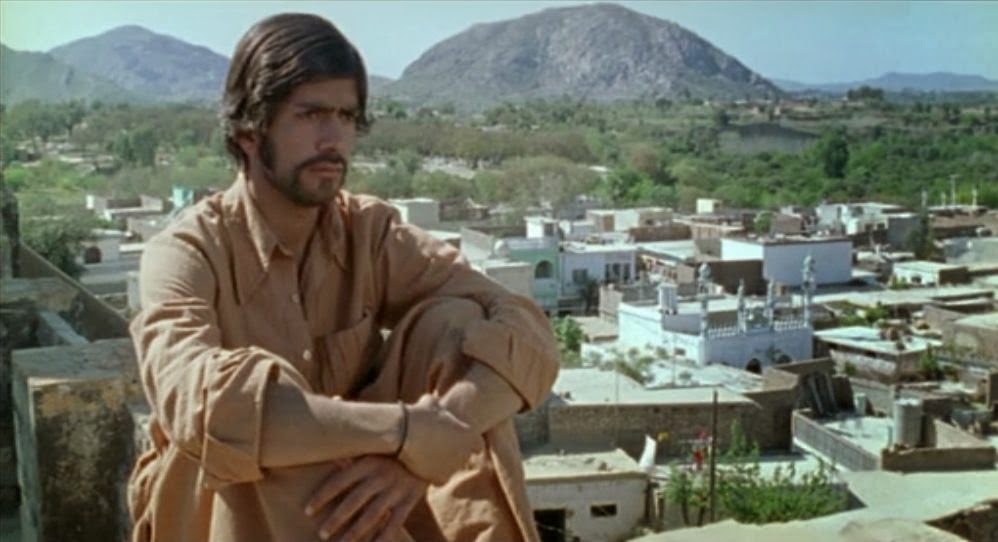 Country: Pakistan
Title: Silent Waters / Khamosh Pani (2003)
Ayesha and Saleem are mother and son living in Pakistan around 1979. Ayesha teaches compassionate interpretations of the Koran to local children and has a curious habit of avoiding the village well. Her son is a good-natured and relatively normal teen of middling prospects who’s in love with Zubeida, a progressive woman with career aspirations. Their lives change after the execution of prime minister Zulfikar Ali Bhutto by hardline Islamic fundamentalist General Zia-ul-Haq who seized power in a military coup two years earlier. An increasing level of nationalist and religious fervor sweeps in, led by two ultraconservative strangers who preach intolerance and jihad. The predominantly apolitical villagers fight back with passive resistance and humor but many are bullied into line as the prevailing wind becomes clear. Saleem, searching for identity and meaning in his life, is drawn under their influence, eventually rebuffing Zubeida and his own mother after revelations about her affiliation with visiting Sikh pilgrims. 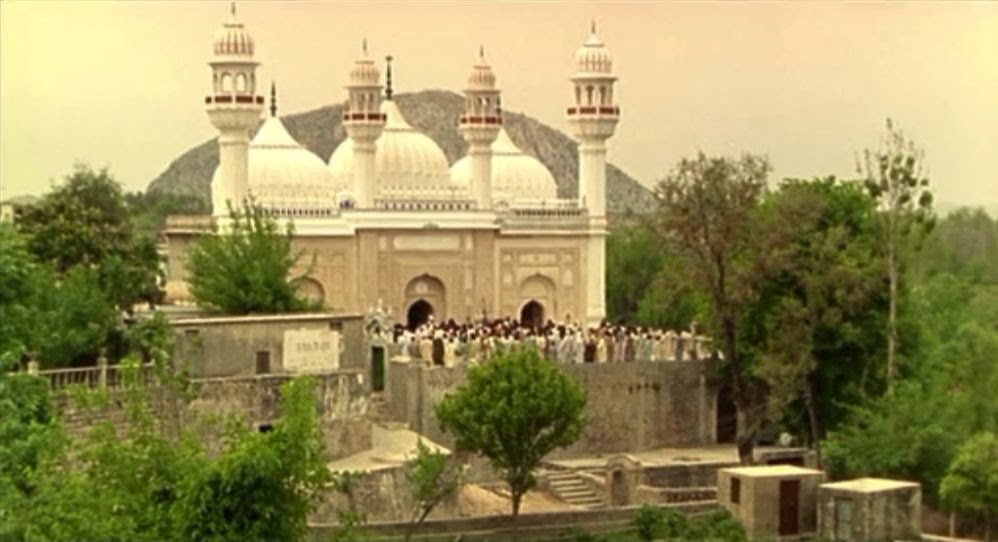 This debut film by Sabiha Sumar starts off as a pleasant formula-abiding romance, but soon becomes a great deal more interesting as it jettisons the love story in favor of confronting the issues, many still unresolved, that rocked Pakistan during its 1970s return to military rule. In particular, Sumar’s mature and delicate handling of the friction between local village life and national politics, moderate and extremist interpretations of Islam and Muslim and Sikh communities brings out the complexities and tensions of a difficult period, already burdened by a history of violence, oppression and reprisals and the still-bitter memories of the partitioning of India and Pakistan along religious lines and its consequent legacy of displacement and conflict. 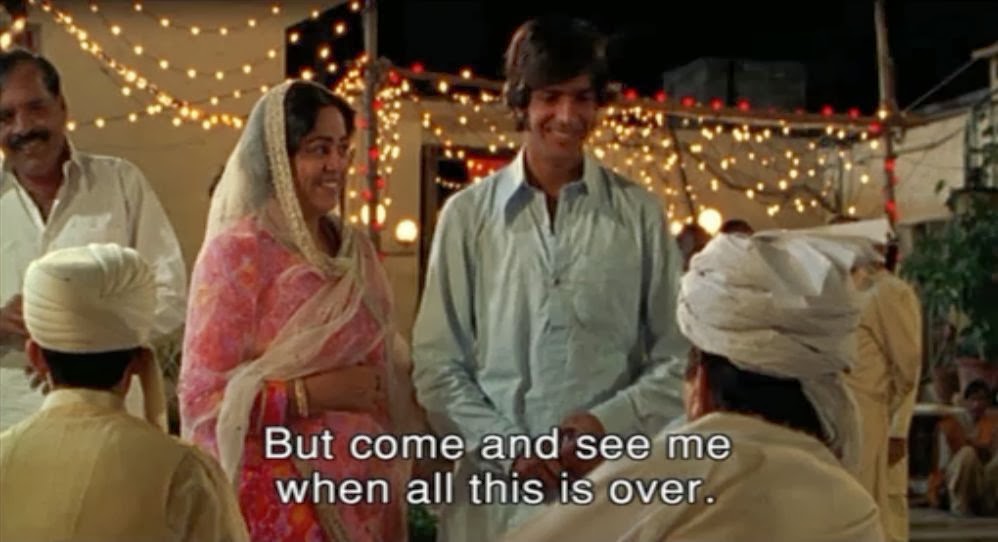 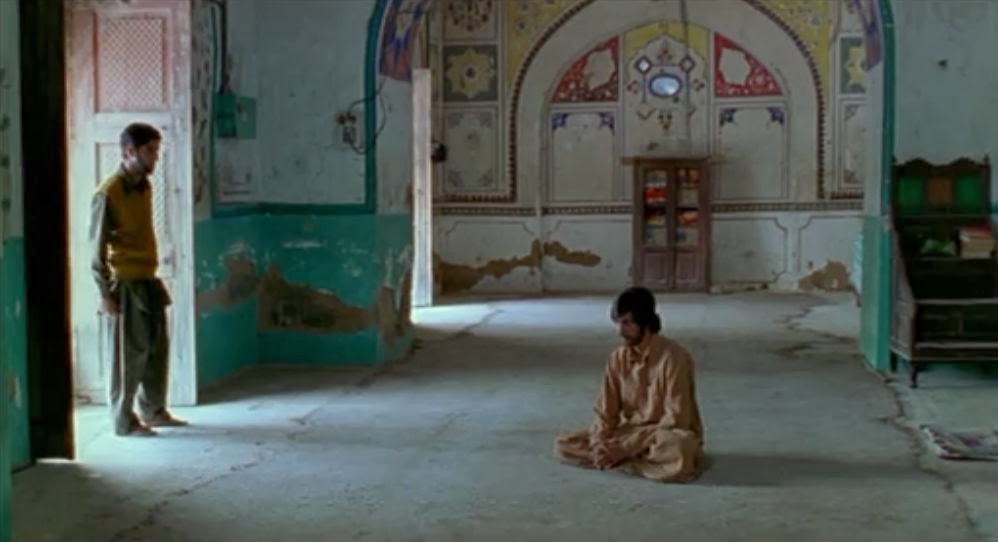 Saleem in particular makes an excellent avatar of the era’s confusion and frustration mixed with the universal experiences of teenage angst and direction-hunting. His gradual ‘awakening’ as he finds pride, purpose, friends and excitement is one of the more convincing portrayals of radicalization that I’ve seen. Credit goes to Sumar for seeing this trajectory through without resorting to redemptive or tragic clichés. The mother’s arc, an equally interesting navigation of identity issues, repressed memory and the struggle of Pakistani women, gets a somewhat less nuanced treatment and is cut short by a fate a bit too laced with irony. I also wished Silent Waters could have packed more visual punch despite its modest budget, but it’s emotional and thematic heft are invigorating, especially coming out of Pakistan’s typically light musical-romance-driven popular cinema. 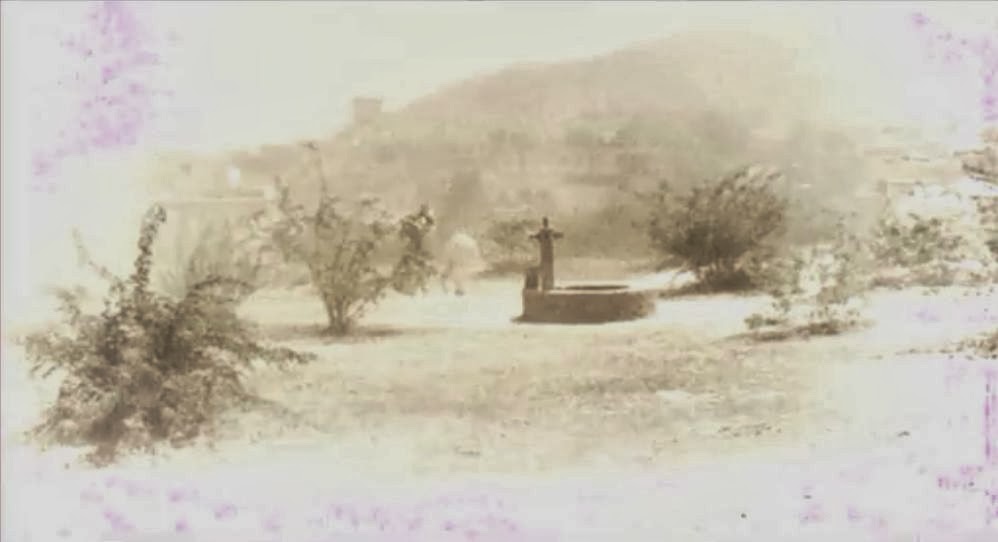