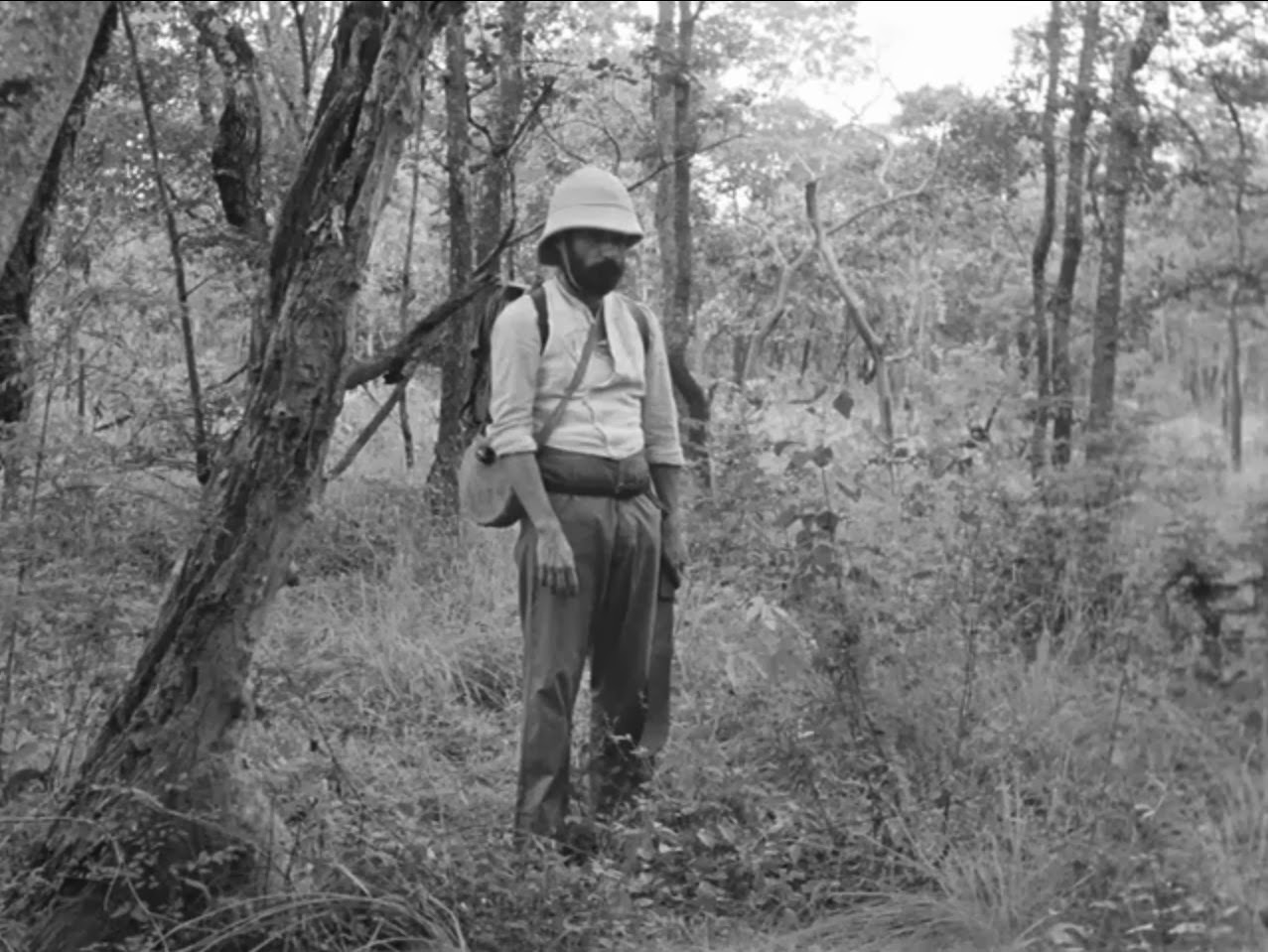 Country: Portugal
Title: Tabu (2012)
Tabu opens on a pith-helmeted Portuguese explorer in Africa whose melancholic slump caps off his rather absurdly pathetic appearance. A narrator explains that fatalistic romantic tragedy has spurred his expedition into the Serengeti. Observed by his native caravan, he drops into a river and is consumed by a crocodile, which is seen accompanied by a ghostly beauty in later years. This turns out to be a short film watched by Pilar, a middle-aged activist in contemporary Portugal trying to get in touch with her estranged daughter. Though she has her hobbies, her causes and an unrequited suitor-of-sort in the form of a smitten painter, Pilar’s attention becomes focused on her neighbor, an elderly woman named Aurora. 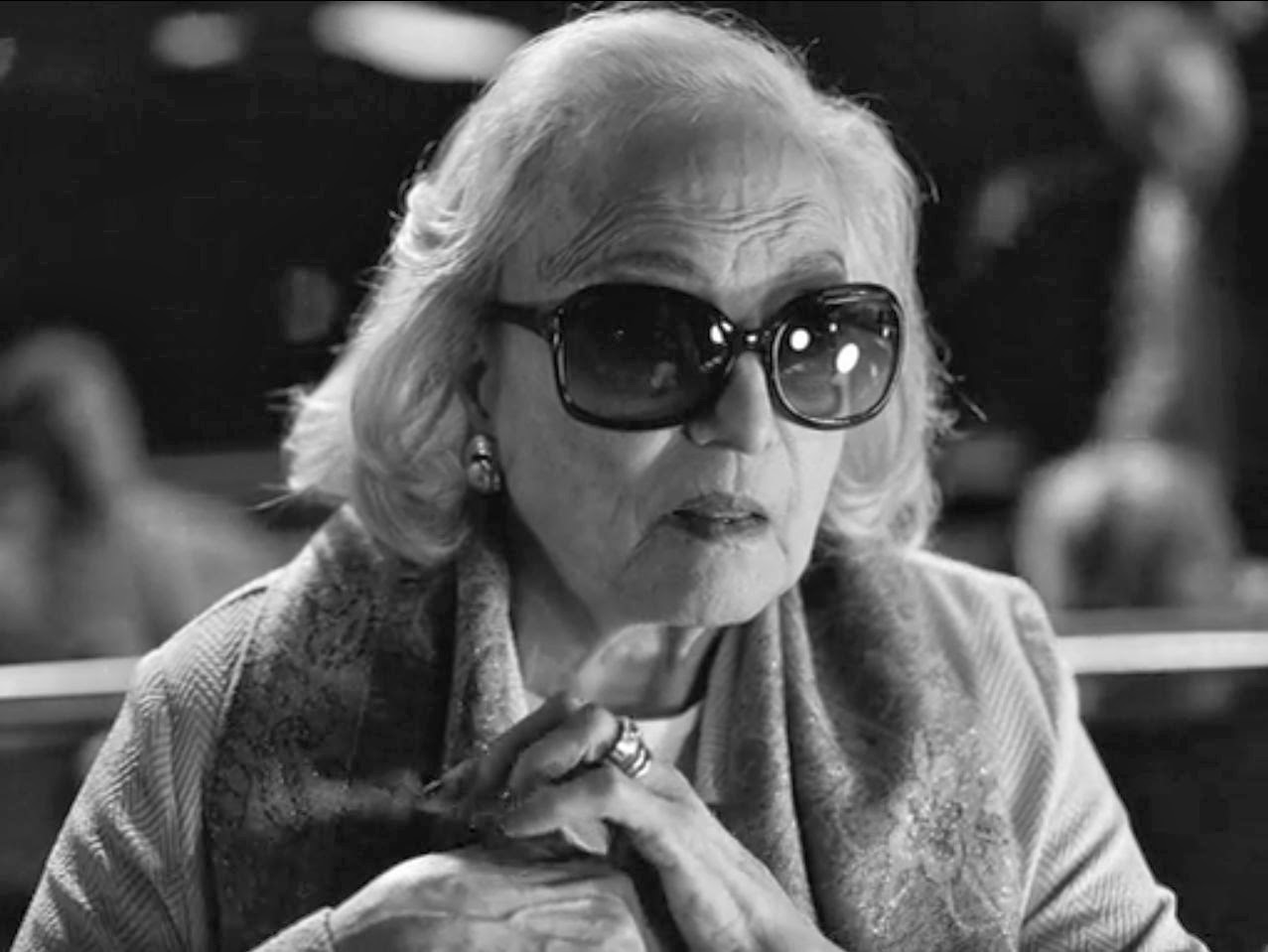 Aurora comes off as vain and ridiculous: she throws away the allowance granted by her daughter (also estranged) at a casino on the basis of a strange dream, mistreats her stoically exasperated but grimly loyal African maid Santa and suffers from increasingly erratic and guilt-ridden paranoid delusions. Aurora suddenly dies, but communicates a message to Santa and Pilar to contact a mysterious man named Gian-Luca Ventura. This latter turns out to be a former flame, who attends Aurora’s funeral before narrating the second half of the film. He sits down with Pilar and begins by saying, "She had a farm in Africa." Here the story, not to mention the tone, shifts a second time, taking us back to the waning months of colonial rule before Mozambique’s revolution. A young and fiery Aurora, renowned big-game hunter and wife of a successful tea-farmer, lives with her pet crocodile on the slopes of Mount Tabu. Her exhilarating life climaxes in a risky affair with a young Ventura, then a dashing playboy, but ends in violence and heartbreak. 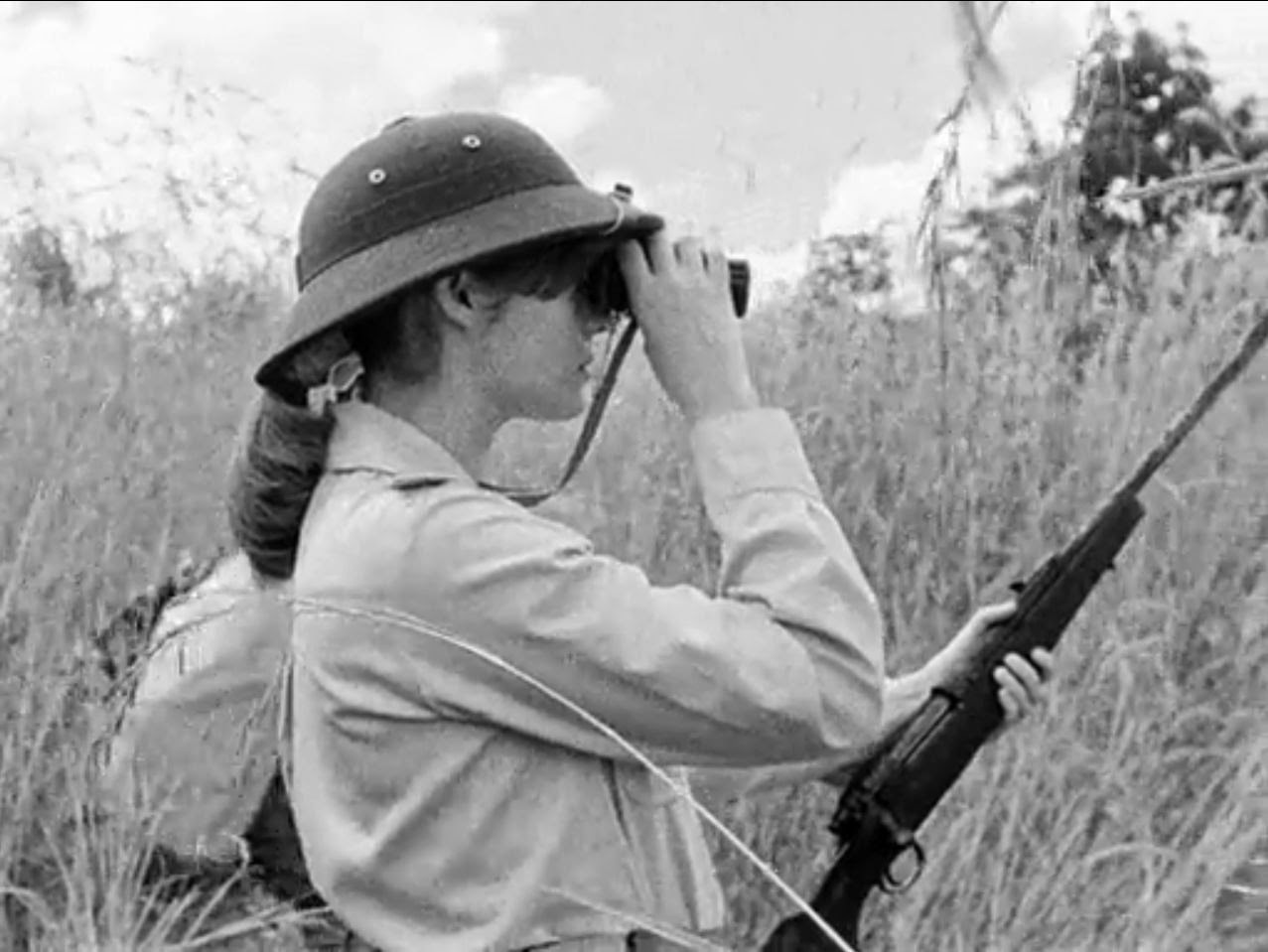 Portuguese cinema has long labored under The School of Reis, a movement that advocated a rather academic docufiction aesthetic that once reinvigorated the industry. It helped established the international profile of Portugal’s best-known auteurs like Manoel de Oliveira (104 and still making films!), Joao Cesar Monteiro (consummate satyr and provocateur) and Pedro Costa (sincere but terminally sluggish spelunker into urban poverty), but it quickly led to a stagnant cycle of stilted slow cinema productions that continue to wow niche critics, while leaving me and most viewers rather bored. And then out of nowhere comes Miguel Gomes, a former Reis acolyte lurking in obscurity who, while not rejecting formal rigor and stylized artifices, has managed to breathe new life into Portugal’s art cinema and imbue it with adventure, passion, sorrow, whimsy and structural daring. 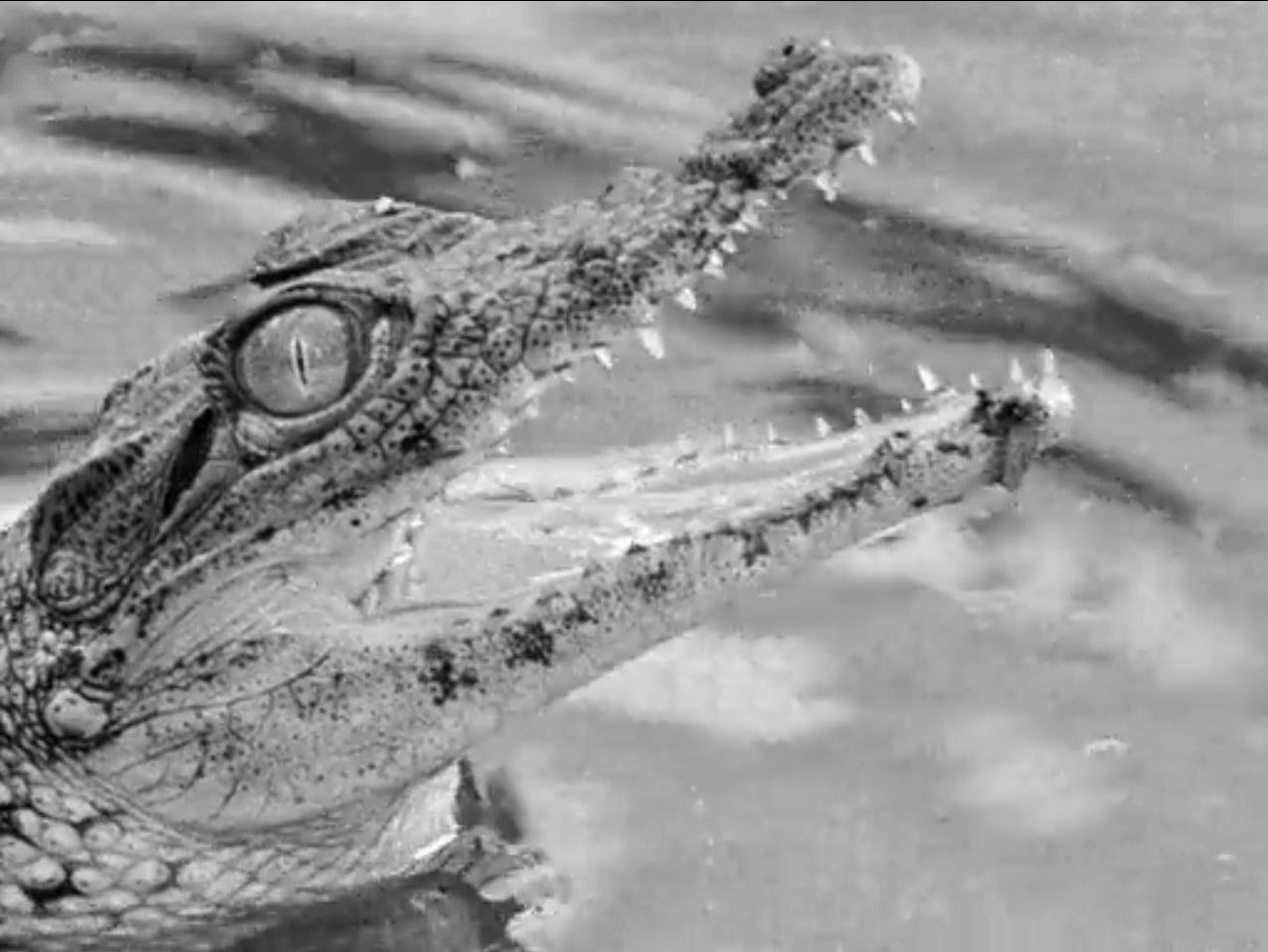 The heart of Tabu’s story is undoubtedly the second half (titled Paradise) but the less-loved hour-long first half (Paradise Lost) is both a devious meditation/misdirection on the changing role of cinematic protagonists and a critical component of Gomes’s exploration of the tragedy of time; the transformation of Aurora from the heart-stealing heroine of her youth into a harmlessly gauche wreck regarded with well-meaning pity by friends, family and her last lingering servant. And it’s imperative that we see the latter image of Aurora first, and fall into the trap of writing off the silly old lady, before realizing the vastness of experience and emotion that her life, and by extension all lives, contains. 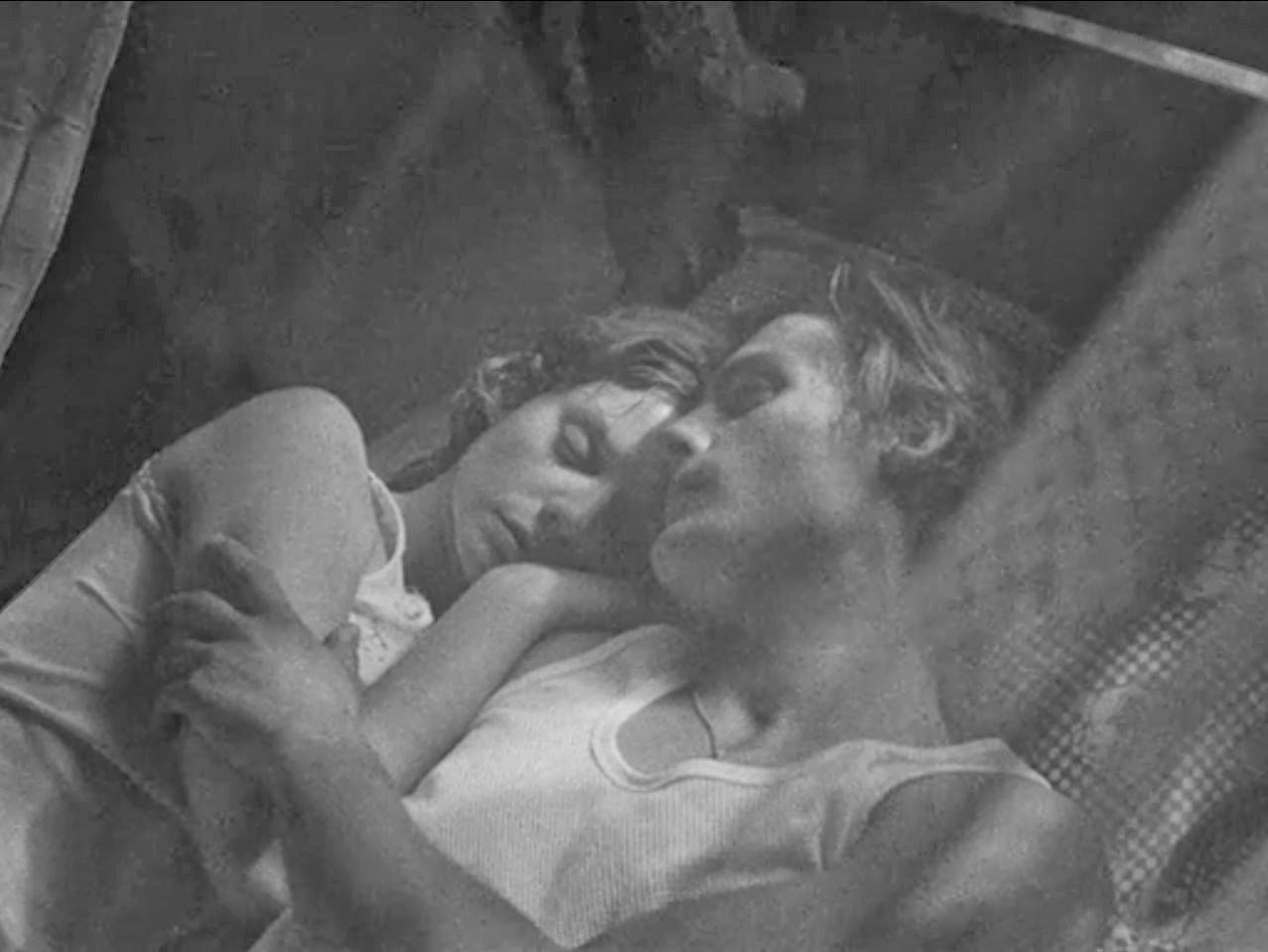 Shifting attitudes are also a central theme of Tabu on other levels, too, including race relations and the politics of filmic representation. Colonialism is today almost solely situated somewhere between an atrocity and an embarrassment in European films, so it makes Tabu something of an old-fashion throwback to whole-heartedly romanticize Aurora’s past. This is not naivety on Gomes’s part: the film’s title, a reference to a 1931 ethnographic documentary by Murnau, is just the first clue that Gomes knows using Africa as a backdrop for exotic adventures and European romance is problematic. It’s also not mere cynicism or satire, as the emotional sweep of ‘Paradise’ is rendered with exquisite detail and seductive earnestness. The actual tone is hard to put a finger on (always a good thing!), managing to draw you into, by turns, melancholy, mystery, romance and adventure while elements of danger, criticism and socio-political condemnation peep through, contrasted with and heightened by our retroactive perspective. Gomes shoots in meticulous almost gothic black-and-white and his images alone make this film incredibly watchable. The second half of the film, probably intentionally, makes the first half (which is still quite well-composed) feel cramped and mundane by comparison. Paradise is curiously told with only sound and Ventura’s hypnotic narration, but no dialog, despite mouths moving. It's as though you were watching old home videos, but with world-class cinematography. This ties in to the way Aurura loses her voice both metaphorically and finally literally with age. There are other strange parallels throughout the film, too, like the crocodile prologue, Aurora’s dream monologue, a shopping mall jungle that foreshadows Ventura’s flashback and the beguiling narrative dead-end of Pilar and her neighbor’s absent daughters, perhaps implying that some secrets yet remain even after all has seemingly been revealed. 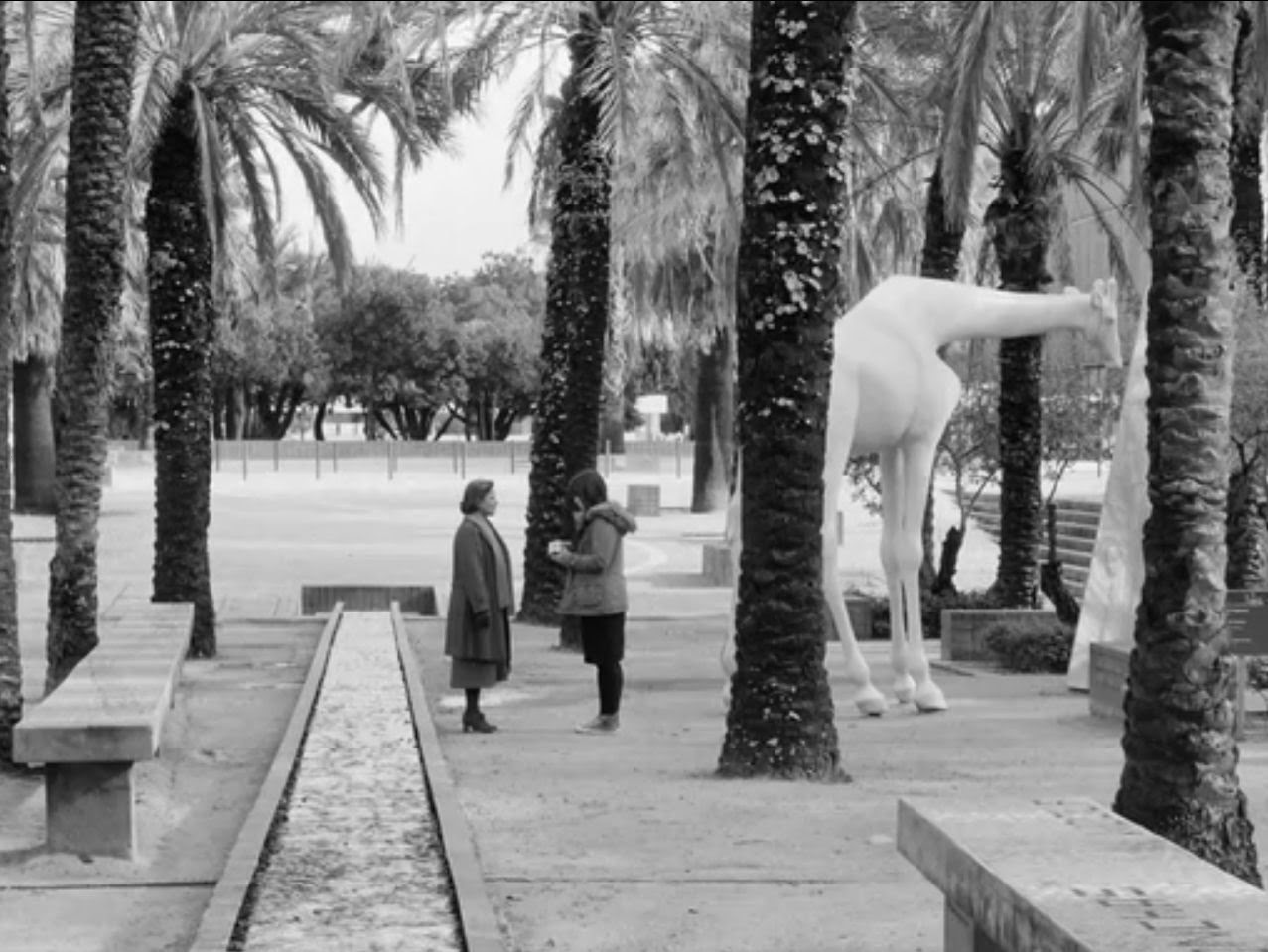