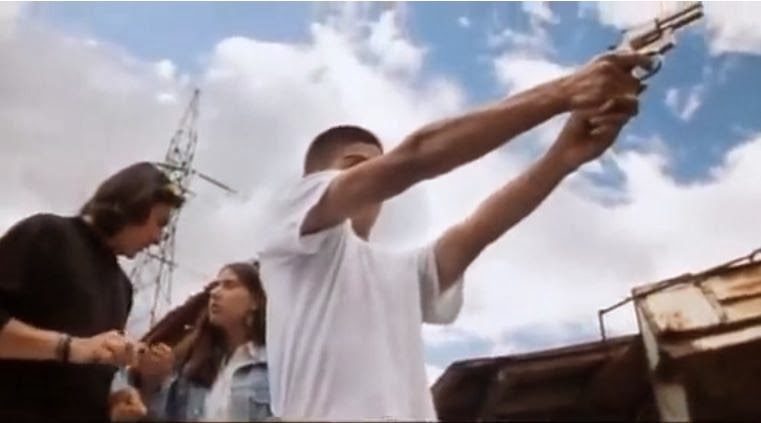 Country: Ecuador
Title: Ratas, Ratones, Rateros (1999)
Salvador is a punk, but he’s more or less an OK guy. He lives in a rundown complex with his preoccupied parents and paralyzed grandmother and runs petty cons with a neighborhood pal and his none-too-bright girlfriend. He’s small fry and he knows it, but he can’t quite commit to playing it smart and keeping his head down. Enter Angel, Salvador’s cousin. Angel is a thug, a selfish irresponsible low-life careening from person to person leeching money however he can and whatever the consequences. He’s a little bit smart, a little bit charming, a little bit whatever he needs to be to get what he wants and leave someone else holding the bill.

When Angel shows up, men are already on his trail from a former deal gone sour. He convinces Salvador to let him lay low in the gated villa of Carolina, a rich and beautiful relative. Carolina discourages Salvador from getting involved with Angel, but hangs out with assholes that are Angel’s upper-middle class equivalents. Before long Angel has Salvador caught up in grand theft auto and worse. Salvador, mistakenly idolizing Angel, never fully realizes the mess he’s being drawn into until he’s already deep in over his head. Angel, though, does what he always does: he runs away. 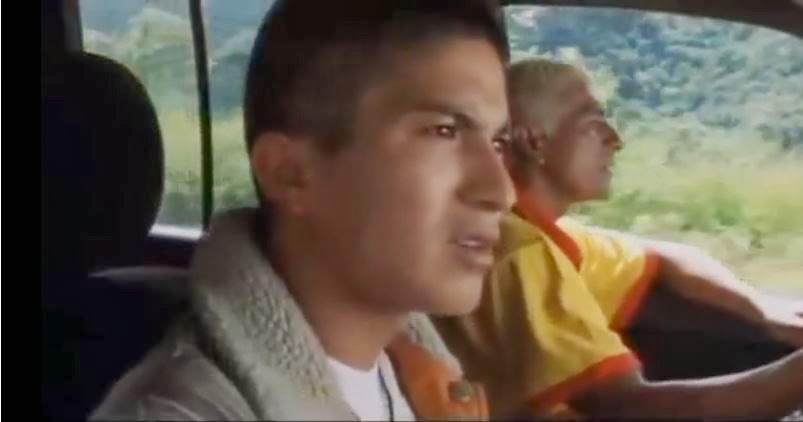 Ratas, Ratones, Rateros (also known as Rodents) is a movie about quicksand; the way one gets trapped by the belief that going a few steps further is better than turning around and beginning the long haul back. The worse it is to face what’s behind you, the easier it is to make the next bad decision ahead, the one that will make it that much harder to turn back at the next crisis. Rodents is also a movie about contemporary Ecuador with the guts to air a lot of dirty laundry that many countries would've censored: juvenile delinquency, salty regional slang, the lack of positive role models, the widening gap between rich and poor, the proliferation of drugs and prostitution. But most interesting, for me, Rodents is also a rather creepy character study centered more on Angel than on Salvador. We need Salvador as our surrogate, our (semi-)sympathetic introduction into the story, but Angel is riveting and begins systematically stealing scenes and steering the narrative towards a cliff. He is pathetic and infuriating but also capable and exciting. Yup... he's an asshole, and one of the best in cinema, in part because he is as expert at lying to himself as to others, in part because actor Carlos Valencia brings him to life body and soul and in part because director Sebastián Cordero is generous enough to let him hijack the film.

Expect to hear more from Cordero as his recent U.S. debut, Europa Report, a hard SF thriller which makes cool use of split-screen, has helped him establish a much bigger profile. 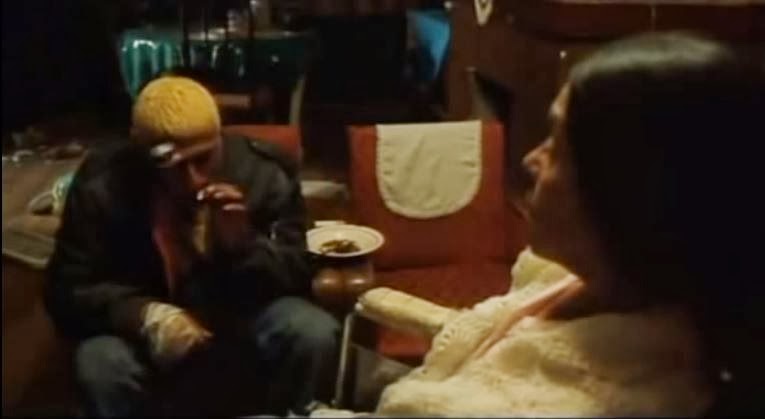