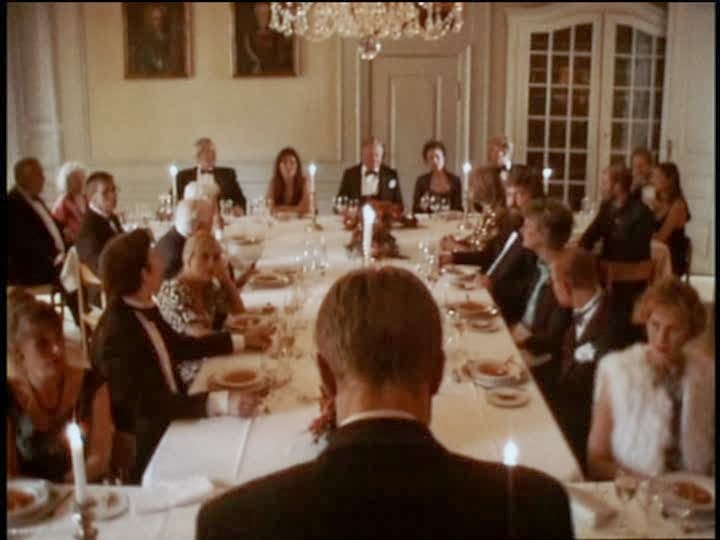 Country: Denmark
Title: The Celebration / Festen (1998)
Wealthy patriarch Helge Klingenfeldt-Hansen is celebrating his 60th birthday with his extended family at their sprawling hotel estate. Tension is already high among his grown children which include Michael, a volatile adulterous family man, Helene, a globetrotting career woman whose liberal attitude and black boyfriend bristles the stiff-necked guests, Christian, a troubled loner and Linda, his twin sister, recently dead by her own hand. At the big dinner that evening Christian shocks the gathering during a dramatic toast in which he reveals that Helge sexually abused him and Linda when they were children. His accusations fail to register for some and are treated as tasteless jokes by others. Even his sibling Michael responds with, in order, skepticism, anger and violence. But the façade of family mirth and cohesion is too rotten to survive the long-delayed blow and once it starts crumbling all the secrets, grudges and bigotries shake loose. 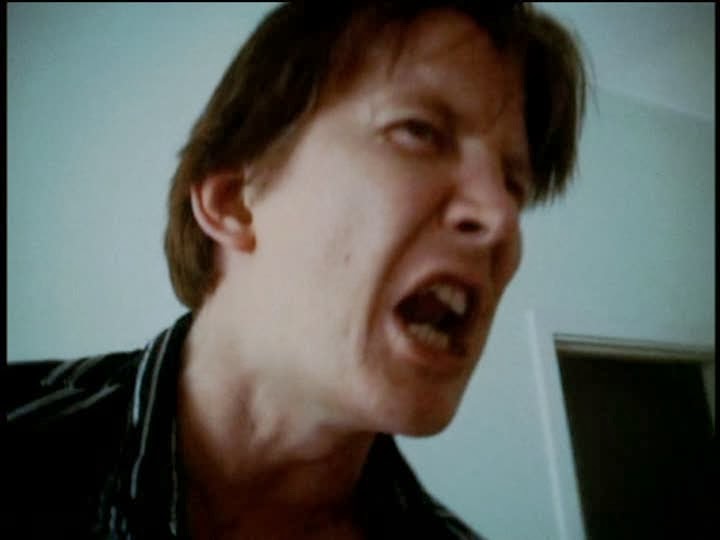 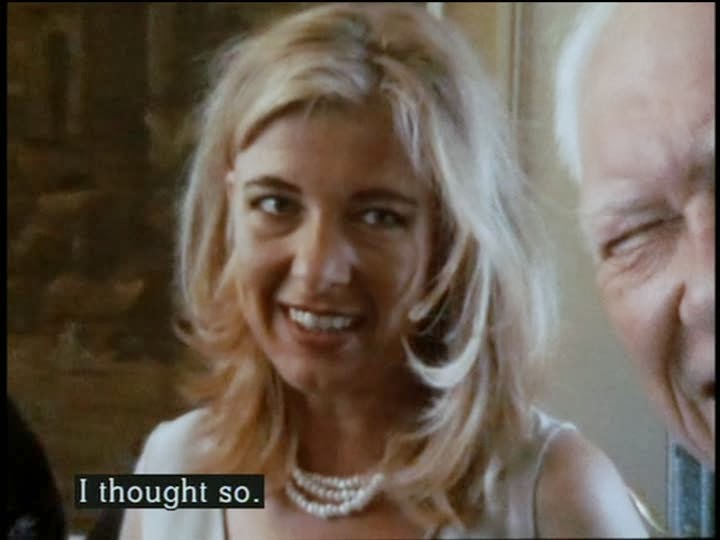 The Celebration was the first and, in all likelihood, the best of the Dogme 95 movement, a Danish-led return to naturalism whose manifesto advocated handheld camerawork  and a rejection of special effects, studio sets and lighting, post-production audio and the worn-out crutch of genre conventions. The film launched director Thomas Vinterberg onto the international stage, but he followed it up with a decade of critical failures while his coconspirator Lars von Trier (whose only Dogma 95 film is, ironically, one of his worst films) went on to enjoy a career of challenging, provocative breakthroughs. 15 years later, however, Vinterberg has happily returned to form with The Hunt, a film that revisits the theme of child abuse from a very different angle, this time following a teacher accused of an incident that didn’t happen, proving that he still has plenty to say. And while The Celebration has all the jolting outrage of an angry young filmmaker out to rewrite the rules, The Hunt takes a more mature and thoughtful approach, tapping a wider emotional register with an arguably lighter touch. 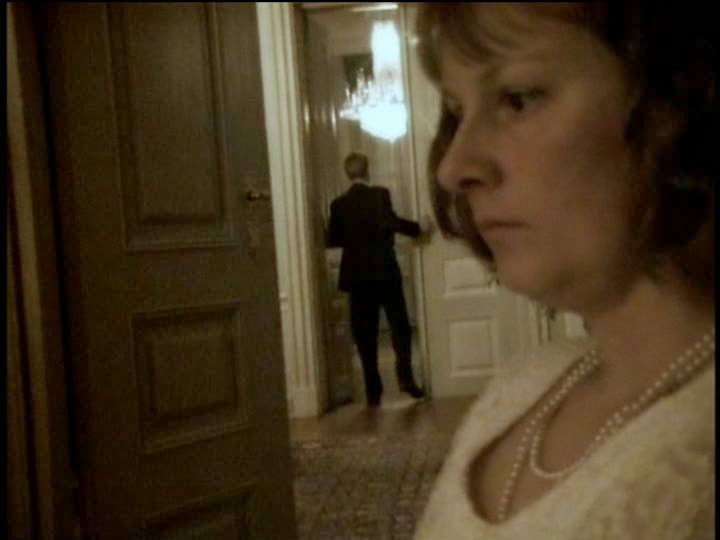 The film community later soured on Dogma 95, which set itself up for the inevitable backlash, but the raw talent that went into The Celebration still holds up. With all the brash energy and angry antiauthority of a newborn movement it’s hardly surprising that its proudly low-fi shot-on-digital aesthetic was a major influence on young filmmakers in Europe and the states. Vinterberg cleverly marries the grungy underlit cinematography to suitably dark material and presents the story in a faux-improvised manner that uses documentary intimacy as a way to get around our defenses and under our skin. All the same, the intention here, or at least the outcome, isn’t quite realism. Vinterberg’s moral indignationat the corruption within the sacred institution of the bourgeois family and the hypocrisies of ugly old-world conservatism has a gleeful edge of hysteria that threatens to overwhelm the mannered microcosm he’s concocted. Perhaps its OK that underneath the intense discomfort he stirs up he's either giving us the finger or winking at us impishly (it makes up for all the film’s glowering), or maybe it’s dangerously symptomatic of a today’s post-sincerity filmmaking where stylized individual cynicism is the weapon of choice against society’s impersonal cynicism. I’m not sure. Either way, The Celebration is interesting, vital and emotionally charged; a reliable recipe for heated discussions worth having with your friends and coworkers.

My Favorites:
The Word / Ordet
The Elements of Crime
Dancer in the Dark
Breaking the Waves
The Celebration
Dogville
The Hunt (2012)
Zentropa
Meloncholia
Terribly Happy
Gertrud
Pusher
Hunger (1966)
Brothers (2004)