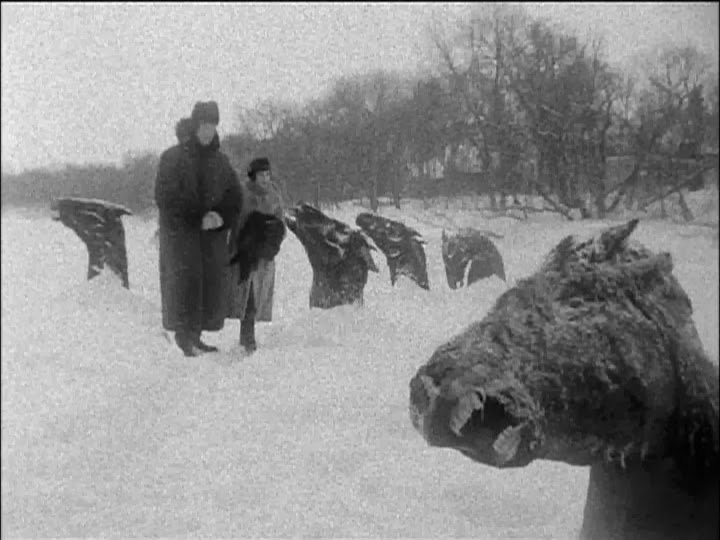 Country: Canada
Title: My Winnipeg (2008)
Director Guy Maddin tries to escape his beloved and behated hometown of Winnipeg and, thereby, his past, by riding an impossible somnambulistic night train in this largely-fictional, highly-fantastical “documentary.” Trapped in quasi-nostalgic reveries full of mixed emotions he tries to “film his way out” by reenacting the mildly traumatic minutia of his childhood using his mother (actually actress Ann Savage in her final role) and a crew of hired actors to play his siblings and pets. His dead father, deemed unnecessary to the experiment, is exhumed and placed under the living room rug.

This loosely anchors Maddin’s guided tour through Winnipeg’s local history which encompasses events both real and surreal, drawing as much from dreams and distorted memories as from newsreels and history books. Highlights include visions of sleep-walking strollers jingling the keys (which they are legally allowed to keep) of their former residences, the Winnipeg General strike, corrupt ‘man pageants’, a three-story pool, a romantic stroll past horrifically frozen horses, the failed amusement park Happyland, a strange compromise between rival taxi companies, the television show ‘LedgeMan’ about a suicidal jumper getting talked back to safety week after week and much more. 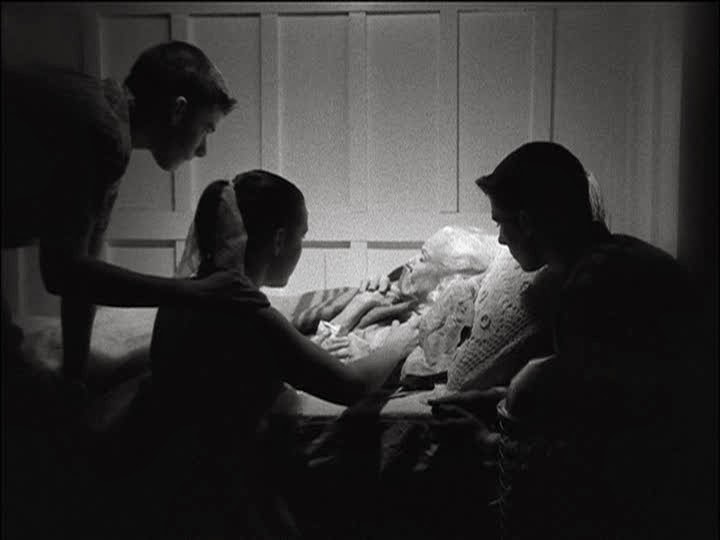 Maddin’s fervent imagination never fails to surprise but two things remain consistent in his work: his obsessive and stormy relationship with Winnipeg and his adherence to archaic silent-era film styles. My Winnipeg is his tribute to the ‘city symphony’ genre although there are sequences in the style of German expressionism, gothic surrealism and silhouette animation. Yet sharing Maddin’s encyclopedic knowledge of historical film techniques isn’t necessary to appreciating his unique sense of humor which plumbs the absurdity of our desire to mythologize our personal and communal pasts. 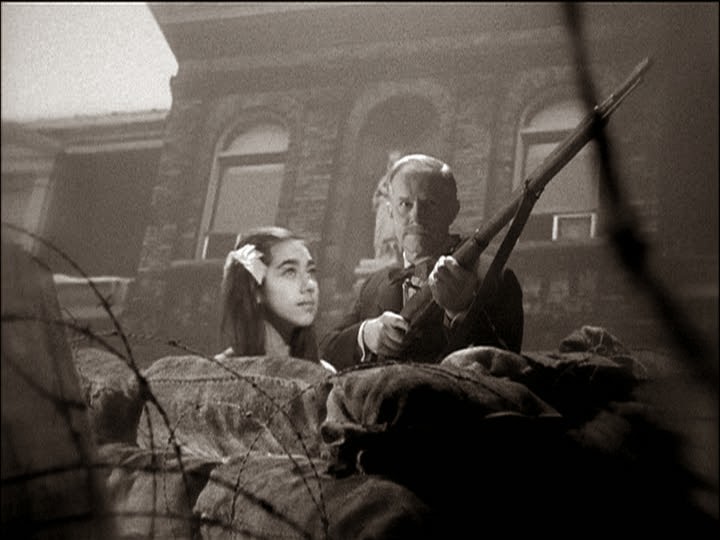 Maddin’s tongue-in-cheek revelations about the city’s supposed supernatural affinity (municipal séances, the ghosts of hockey players, his oft-repeated incantation of “the forks, the lap, the fur… the forks beneath the forks!”) is his desperate escape pod from the banality of documentary truth. He’s equally fast and loose with biographical honesty in his overtly-Freudian dissection of his relationship with his mother, comically failing to disguise a fairly conventional middle-class upbringing while highlighting the suspect quotidian details that shaped him. Most successful of all is the blend of sincerity and satire, reverence and ridiculousness in his treatment of Winnipeg; lavishing it with the kind of monumental cinematic treatment usually reserved for the likes of New York City or Paris. The result is both a heartbreakingly touching love letter and a hilariously vibrant send-up unlike any other film. 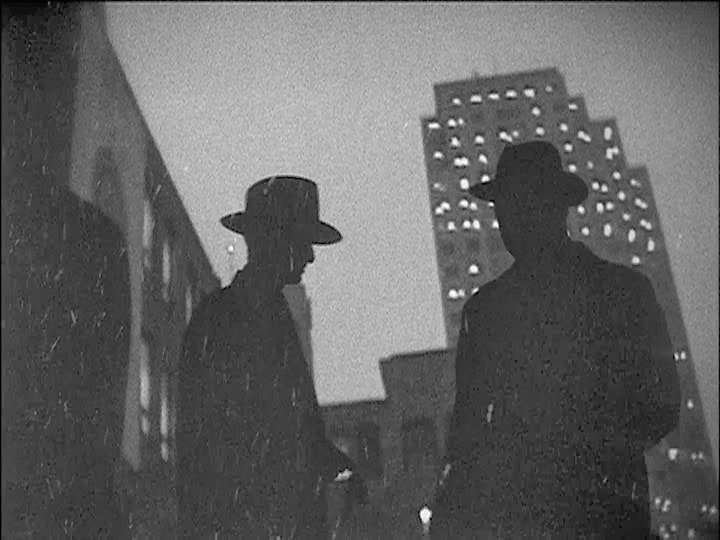 Sharing a language with their conspicuous neighbor has been a mixed blessing for Canadian cinema, providing it a readymade audience but also making it highly susceptible to cultural imperialism. Perhaps that’s why Canada has so often distinguished itself by fostering oddball auteurs. In addition to Guy Maddin’s docufantasia, my Canadian shortlist included films by body-horror maven David Cronenberg, challenging provocateur Atom Egoyan, prolific animation pioneer Norman McLaren and structuralist experimenter Michael Snow. I'd also recommend the sociologically and emotionally confrontational documentaries of Allan King, like A Married Couple, which similarly deconstructs family life, and, more recently, Sarah Polley's very different but equally original take on the autobiographical investigation of family called Stories We Tell.

My Favorites:
The Sweet Hereafter
The Saddest Music in the World
Possible Worlds
My Winnipeg
Jesus of Montreal
Stories We Tell
Videodrome
Thirty-Two Short Films about Glenn Gould
Good Riddance
Dead Ringers
Kanehsatake: 270 Years of Resistance
Away from Her
Careful
The Adjuster
The Central Region
The Decline of the American Empire
A Married Couple
Goin' Down the Road
The Silent Partner
Exotica
The Red Violin
Incendies
Cube
Family Viewing
Atlantic City
The Brood