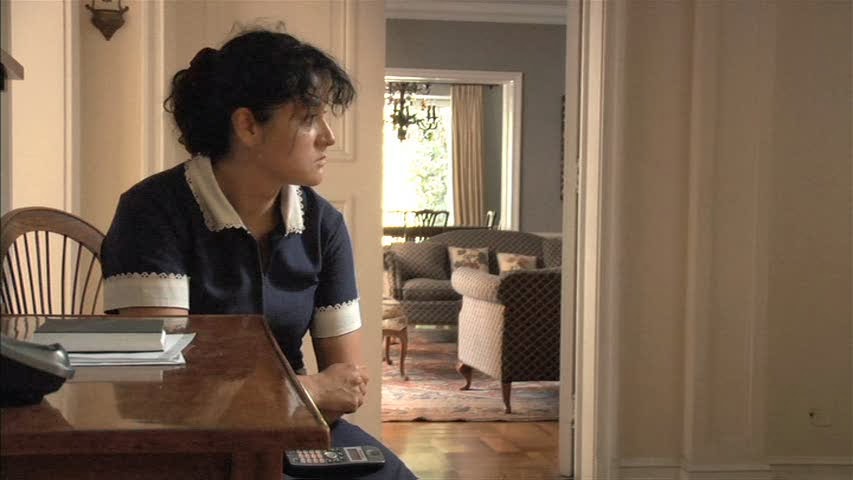 Country: Chile
Title: The Maid / La Nana (2009)
The upper-middle class Valdes family consists of permissive mother Pilar and fastidious father Edmundo, their teenage children, their maid Raquel, a dog and most recently a kitten. They live in Santiago in a large two story house complete with a walled-off backyard pool. Raquel has raised the kids (favoring the jokester Lucas over Camila, with whom she maintains a stealthy vendetta), kept up the household and continues to wage a personal crusade to keep everything obsessively ordered and spotless (in the first scene she even insists on cleaning up her own surprise party before going to bed). But the Valdes’s are concerned about her dizzy spells and speculates that she is having trouble managing such a large estate alone. Pilar hires a second maid to ease the load, but the move threatens Raquel and her already compulsive and irritable demeanor worsens. Feeling  increasingly undervalued, expendable and bitter, she systematically terrorizes the new hires into leaving, beginning with easy game like a quiet young Indian maid and eventually squaring off against Edmundo’s bearish no-nonsense ex-nanny Sonia. Raquel ends up in the hospital after another dizzy episode and returns to find a new maid, Lucy, installed. Raquel tries her usual tactics, but Lucy, kind, good-humored and understanding, is not like anyone Raquel has ever met. 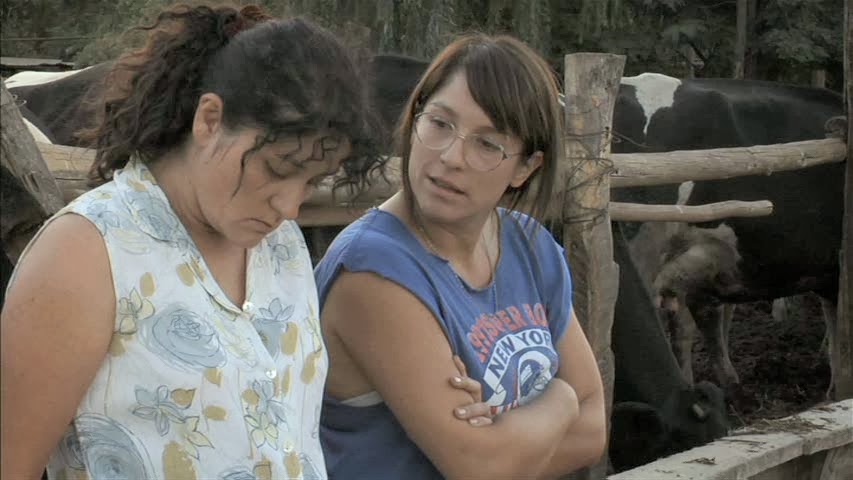 Director Sebastian Silva filmed in his own childhood home and based the story on his family’s maids (also Raquel and Lucy) and the complicated web of love and power, authority and rebellion, intimacy and inaccessibility he felt towards them growing up. He has a deft and even loving hand for shaping character-driven observational comedy (and it is funny, despite both vicious and heartbreaking moments) with surprising psychological depth, emotional honesty and underlying compassion. Almost any other director would have taken the story in a less interesting direction: a satiric caricature of upstairs-downstairs relationships, a Marxist critique of bourgeois exploiters and oppressed servants, a horror-tinged class-based revenge story. What we get instead is refreshingly natural and human and only occasionally absurd (as life is). Characters’ aren’t pat or predictable, but they make sense, and their quirks give us insight into personalities easy to misjudge. The handheld digital camerawork adds to the intimacy of the familial setting and foregrounds the film’s strongest suit: performances. Catalina Saavedra, as Raquel, is ultimately what clinches the movie, providing a nuanced, convincing emotional anchor that is unique, unforgettable and, I’m tempted to say, near definitive. 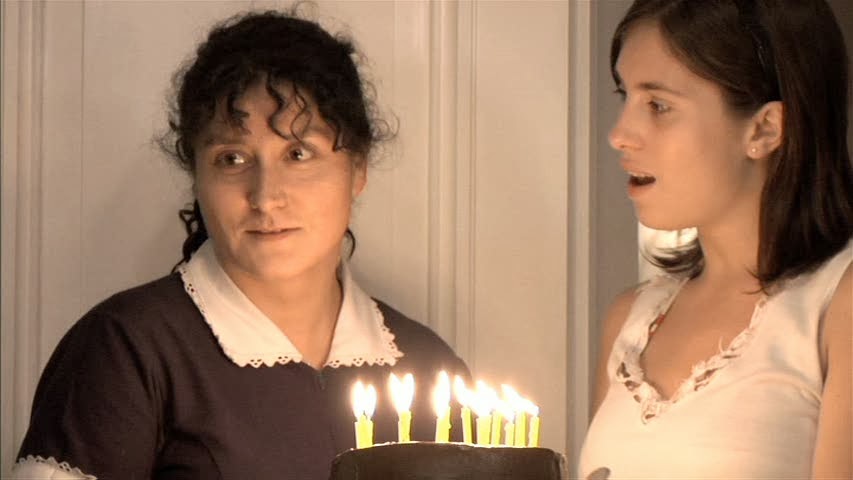 My Favorites:
The Maid
Nostalgia for the Light
No
Jackal of Nahueltoro
The Club
Machuca
Julio Begins in July 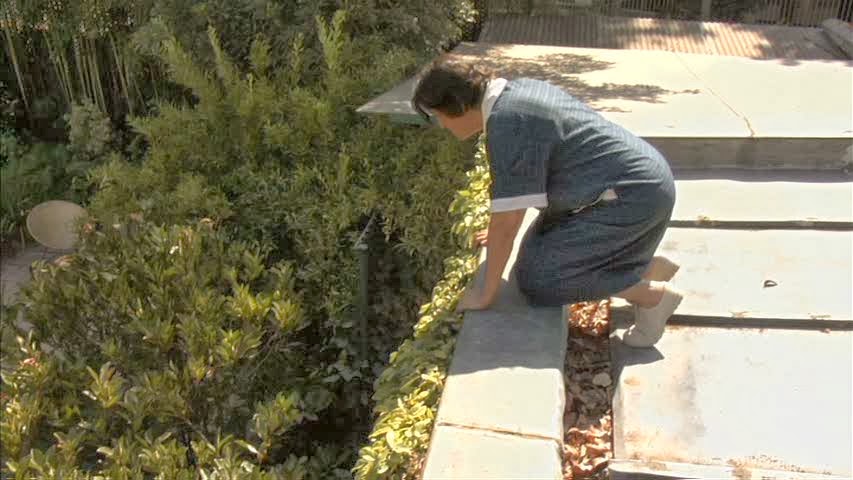