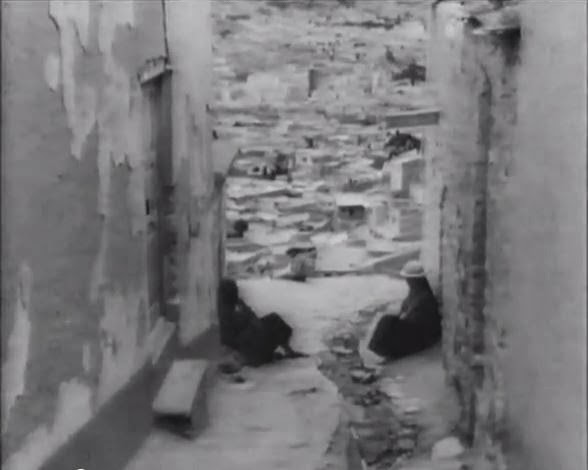 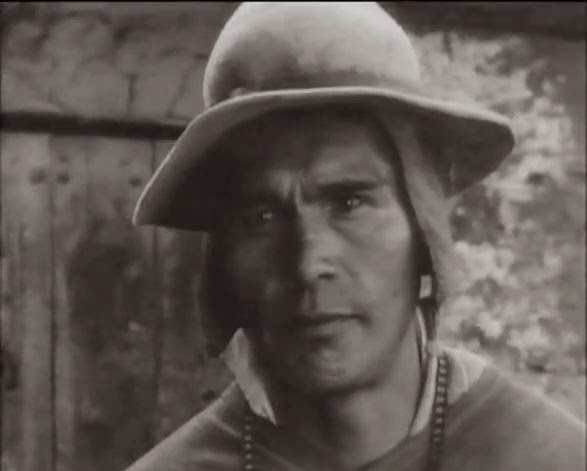 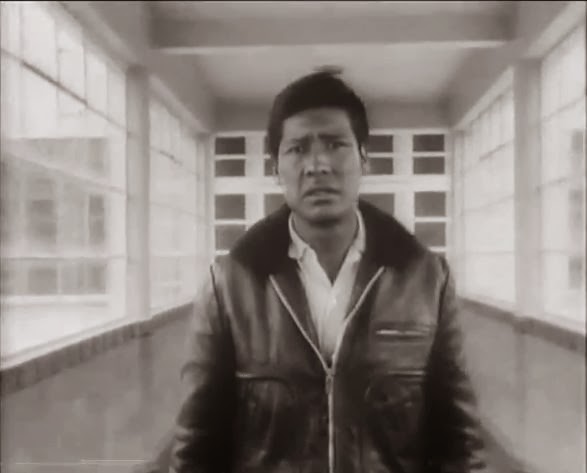 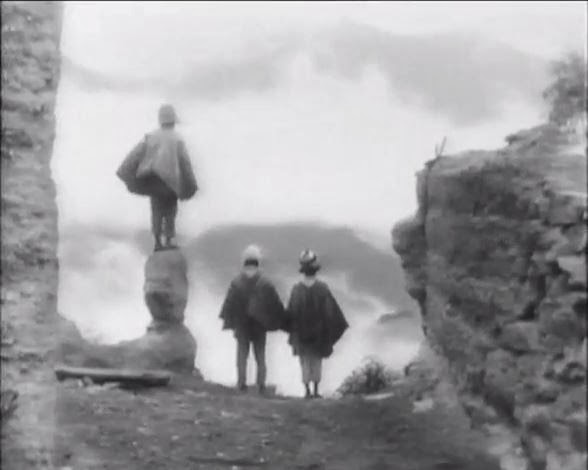 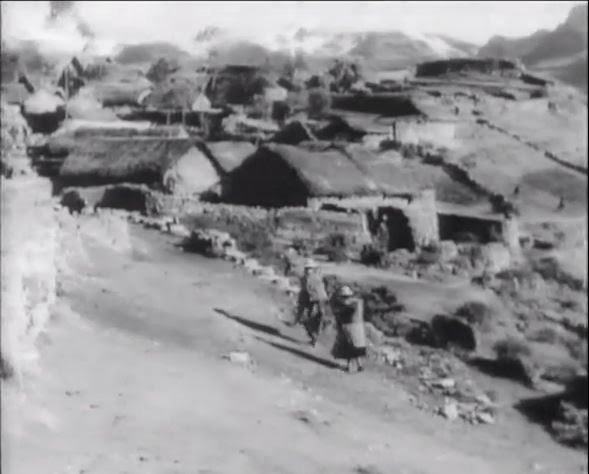 
sterilization w/out consent has been u.s. policy in many cases as this link shows...

[vid 2011 Nov] North Carolina's sterilization program North Carolina sterilization program targeted women, young girls, and blacks. Elaine Riddick was 13 years old when she got pregnant after being raped by a neighbor in Winfall, N.C., in 1967. The state ordered that immediately after giving birth, she should be sterilized. Doctors cut and tied off her fallopian tubes. “I have to carry these scars with me. I have to live with this for the rest of my life,” she said. Riddick was never told what was happening. “Got to the hospital and they put me in a room and that’s all I remember, that’s all I remember,” she said. “When I woke up, I woke up with bandages on my stomach.” Riddick’s records reveal that a five-person state eugenics board in Raleigh had approved a recommendation that she be sterilized. The records label Riddick as “feebleminded” and “promiscuous.” They said her schoolwork was poor and that she “does not get along well with others.” “I was raped by a perpetrator [who was never charged] and then I was raped by the state of North Carolina. They took something from me both times,” she said. “The state of North Carolina, they took something so dearly from me, something that was God given.”

Victims speak out about North Carolina sterilization program, which targeted women, young girls and blacks
[2003] Eugenics and the Nazis -- the California connection by Edwin Black

A History of Governmentally Coerced Sterilization: The Plight of the Native American Woman By Michael Sullivan DeFine

A Look at the Indian Health Service Policy of Sterilization, 1972-1976 by Charles R. England