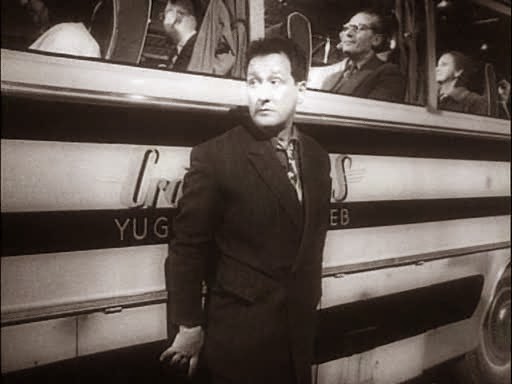 Country: Croatia
Film: H-8... (1958)
At 8:33 pm on April 14, 1957 along a stretch of highway between Zagreb and Belgrade a car driven by an unknown driver caused a wreck between a bus and a truck carrying sheet metal. 8 people were killed. The car shut off its lights so that no one could read its license plate beyond "H8..." and then drove off. Director Nikola Tanhofer takes this true life incident and begins in reportage style, giving us times, statistics, weather conditions and all the other known facts. We are told that the vehicles will crash. We are told how many people will die. We are even told which seats belong to the casualties. The only thing he holds back is who will be sitting in them. What follows is an extrapolation of the final two hours aboard the vehicles as we get to know the passengers, their pasts, personalities and plans. We learn to like some and not others. We find ourselves understanding, rooting for or wondering about them as the tension of knowing what hangs over them builds to an unbearable pitch. 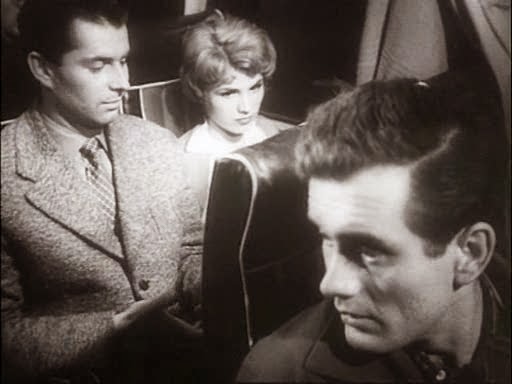 Tanhofer plays a tricky, macabre and potentially tasteless game: he shows you most of his cards, tells you what's going to happen and then asks you to care for a large cast of characters despite knowing that some subset of them will be killed for no fault of their own. There are a lot of characters to develop and relatively little time for us to form opinions and emotional connections concerning them, and at the same time this has to be merely a typical bus ride without excessive drama, unmotivated seat-changing or misguided symbolism. Thankfully, and impressively, the acting, writing and directing all rise to the occasion. This is a fantastic example of efficiency, nuance and variety, with a knack for choosing which little moments to leave in and what long expositions can be cut out. Tanhofer never includes a flashback. Important elements from the past are implied or come up naturally through conversations, observations and interactions are also serving other purposes. The forward continuity also preserves the morbid tension, the sense of a implacable countdown that makes us lean in at every glimpse of a clock or mention of the time. 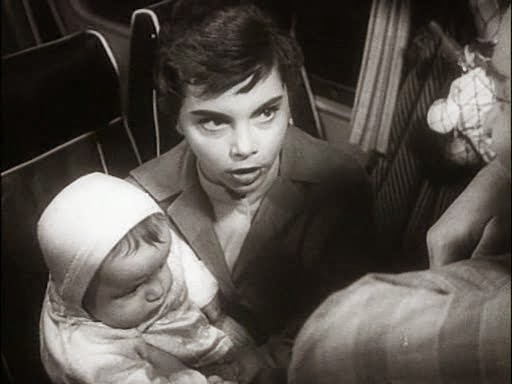 Crafting this suspense is undeniably exploitive, but Tanhofer actually cares for his characters and has more on his mind than just a genre exercise. The ending, a poetic montage of consequences and what-ifs, drives home the arbitrariness and cruelty of death. Tanhofer dedicates the film to the unknown driver, unharmed and unseen, almost as if he hopes his film will restore a conscience, a sense of responsibility, or at least guilt, to those who can cause death and then move on. H8 works superbly as a suspense film and ensemble piece, but it also strikes me as, on a deeper level, an anti-war movie, a troubling exploration of who dies and why and what does that mean. 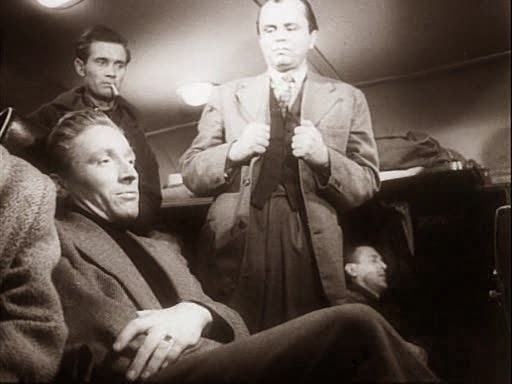