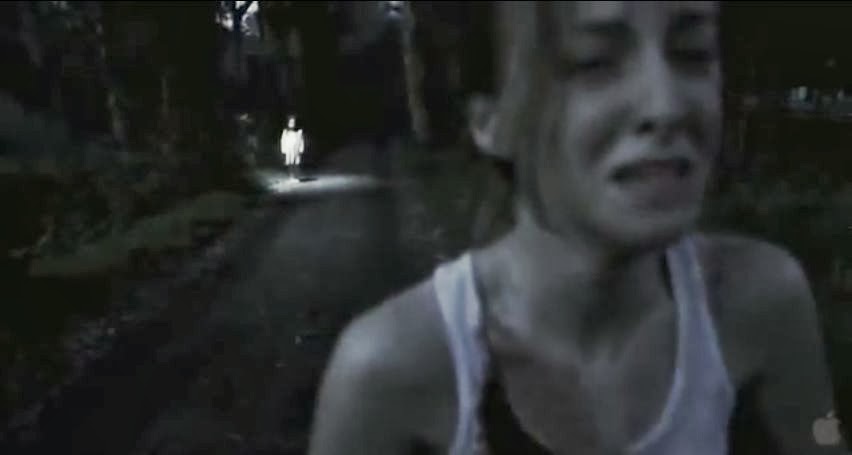 Country: Uruguay
Title: The Silent House / La Casa Muda (2010)
Laura and her father trudge through a lightly wooded stretch of backcountry until they come upon a dilapidated house. While Laura explores the perimeter her father, Wilson, chats idly with the estate’s owner, a man named Nestor. (Pay attention! This will be one of the last sequences of dialog in the film.) Wilson is an old acquaintance whom Nestor has hired to clean out the first floor so that the place can be sold. It’s already late and the building has no electricity, so Wilson and Laura bed down for the night on antiquated armchairs and plan to get started at dawn. But Laura is uneasy, and so is the house. Noises from above frighten and disturb her. She wakes her father. He goes to investigate, but the sounds become more ominous and he doesn’t return. When she finds him he is unconscious, bound and bloody. The keys to the house are missing from his pockets. As Laura tries to suppress her panic and search, we see more of the house, strange polaroids and half-glimpsed figures. The house’s secrets, we gradually sense, are inextricably tied up with Laura’s own. 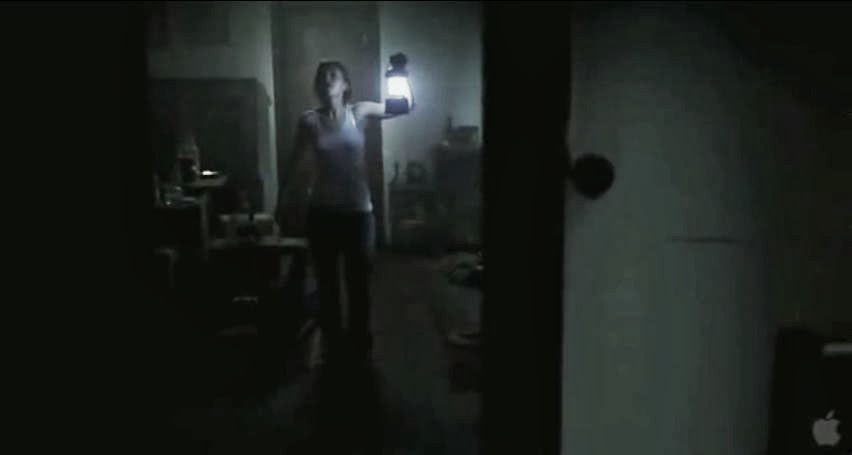 One of the advantages to very low-budget films is that they can be more innovative and risky than mainstream releases and The Silent House is a good example. First-time director Gustavo Hernandez takes a gamble by employing a difficult technique: shooting the film in one continuous 86 minute take (or, at least, the impression of one), a fact that will either have you dismissing the film as a gimmick or racing out to see it. While admittedly a contentious film, the single-take device works because it operates hand-in-hand with the mood and suspense of the film. It maintains a sort of parallel tension to the conventional fear of what will happen next and, in a way, closes off an avenue of escape. Knowing that the film cannot cut away or jump ahead is almost like being told you can’t close your eyes. It also helps that the technical virtuosity doesn’t cease with just the initial idea of the continuous shot: the choreography of camera and actors is fluid and smart. Florencia Colucci, who plays Laura, is almost always on camera, which is high-pressure enough, but it’s even more nerve-racking when she isn’t. And the cramped spaces, minimal lighting (including a breathless sequence lit only by camera flashes) and a few carefully-placed mirrors, while adding to the claustrophobic terror, notably make the shoot as hard on the camera operator as the actress. 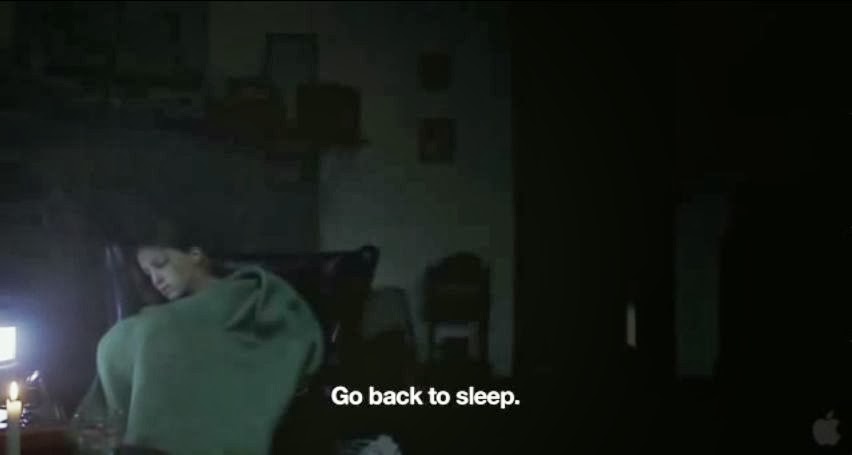 While the single-take has hogged the lion’s share of controversy the story, too, has divided viewers. Writer Oscar Estevez intentionally leaves the audience almost totally starved for information for the bulk of the film. Knowing nothing about the characters is essential to the way the plot evolves, but also makes Laura rather uninteresting and inaccessible, hindering our ability to relate to or care about her plight. The upside is that the pervasive uncertainty allows the film to shapeshift so that even the genre isn’t clear until the end: Is this a supernatural haunted house? A serial killer mystery? A psychological thriller? And it’s nice that the clues, true to the title’s ‘Silent’ promise, don’t usually come from exposition and dialog, but from the detailed mise-en-scene and art direction that runs the gamut from creepy dolls and old photos to Laura’s blood-spattered tank top and erratic reactions. 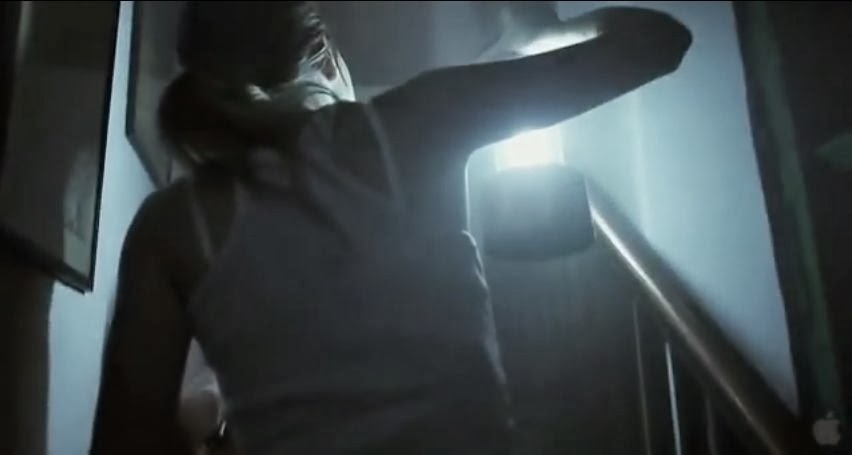 As usual with this type of thing, stay away from the American remake.

My Favorites:
The Silent House (2010)
Bad Day To Go Fishing
The Pope's Toilet 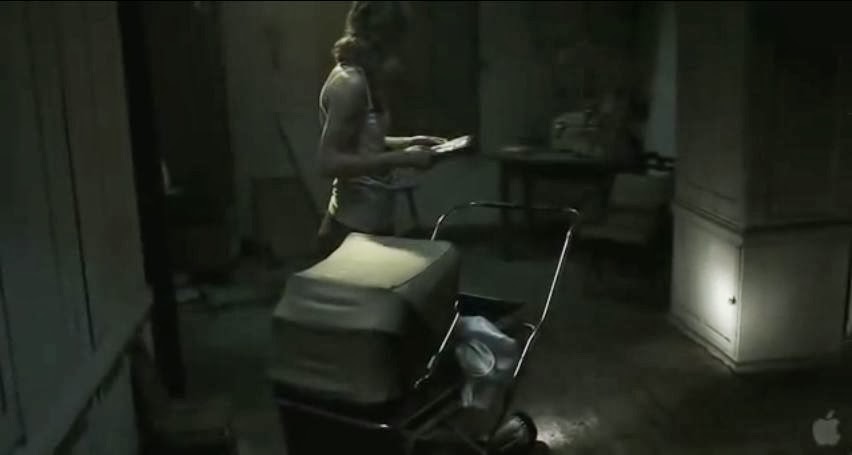