Film Atlas (Ukraine): The Man with a Movie Camera 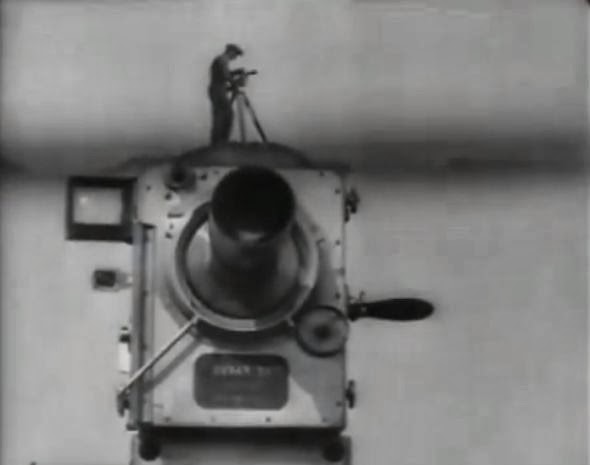 Country: Ukraine
Title: The Man with a Movie Camera / Chelovek s Kinoapparatom (1929)
In many ways the title couldn’t be plainer: this is the work of a man with a camera, nothing more. And it’s far more camera than man. It isn’t a story. It isn’t a character study. The film is a catalogue of footage shot largely in Odessa by VUFKU (a Ukranian film studio then part of the Soviet Union) but beyond that it defies genre and classification. It begins with a trick photography scene of a tiny cameraman climbing on top of a gargantuan camera. It will bookend with a similar shot of a giant cameraman filming over a dwarfed city. 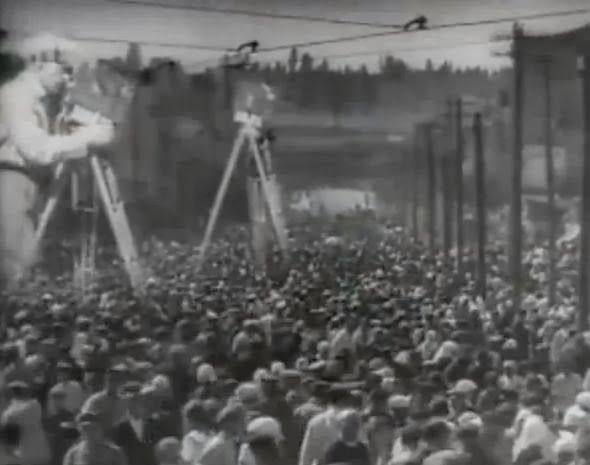 After a series of onscreen warnings the cameraman sets out, running loose in Soviet metropolises capturing images of traffic and trains, workers and wakers, births and beaches, mensch and machines, sports and spectacles all cut into delirious montages, spiraling arcs, canted angles and layered double exposures. Images stop, speed up, slow down, run backwards or, precociously experimenting with stop motion, to move by themselves. A famous sequence juxtaposes a woman rubbing sleep from her eyes with window blinds opening and a camera lens focusing. No deeper meaning is needed than the appreciation of parallels, movements and masses. Throughout it all we not only see what the camera captures, but also how. The cameraman, lying on his back as a cart goes over or teetering on the rear of a moving vehicle, is not a aloof observer but a joyful participant. 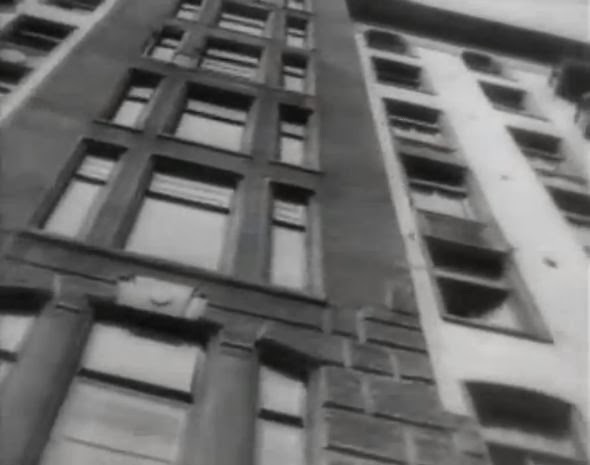 The real Man with a Movie Camera is director Dziga Vertov. The woman with the editor’s scissors is his wife Elizaveta Svilova. The two assembled one of the most iconic experimental films ever made: a celebration of a city, a people, an era and, most of all, a technology that was already shaping contemporary culture. The wealth of inventive techniques that Vertov employs remains impressive today and his genius for combining them and applying them for surrealistic, impressionistic, ironic or visceral effects makes for a giddy rather than gimmicky experience. In the years since its release the film has transcended the prescripts of Soviet propaganda better than even the masterpieces of Sergei Eisenstein and Alexander Dovzhenko (a Ukranian whose poetic odes to the plight of peasants were close runners-up for this list) and still holds the power to invigorate, astound, amuse and confuse. 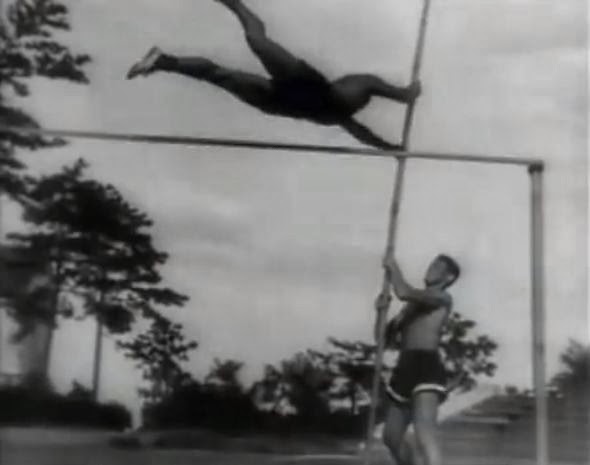 My Favorites:
Man with a Movie Camera
Shadows of Our Forgotten Ancestors
The Tribe (2014)
The Eve Of Ivan Kupalo
Earth (1930) 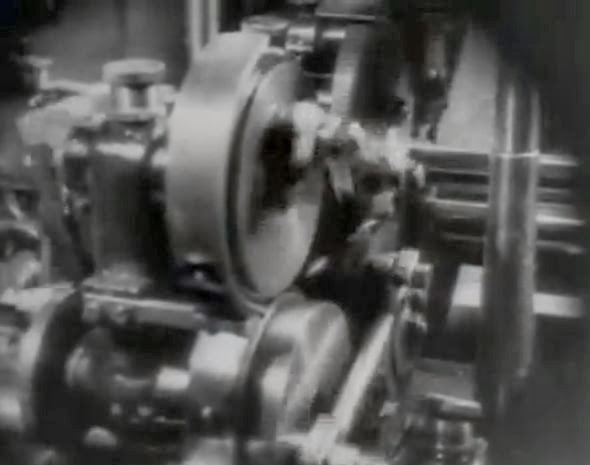