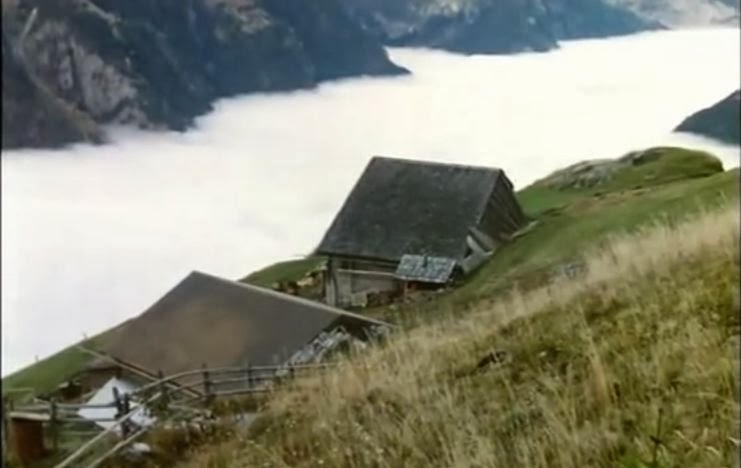 Country: Switzerland
Title: Alpine Fire / Hohenfeuer (1985)
Dotting the Swiss Alps are small, isolated farms where families carve the steep slopes into terraces flat enough that crops can grow. These mountain folk live in picturesque lodges but only just scrape by; their existence precarious in both senses of the word. Alpine Fire is the story of one such family. The father is strict and stern. The mother is quiet and religious. What animates their daily routine are two teenage children: Belli, a bored intelligent girl whose tight leash is beginning to chafe and Bub, a hardworking boy doubly cut off from the world by deafness. 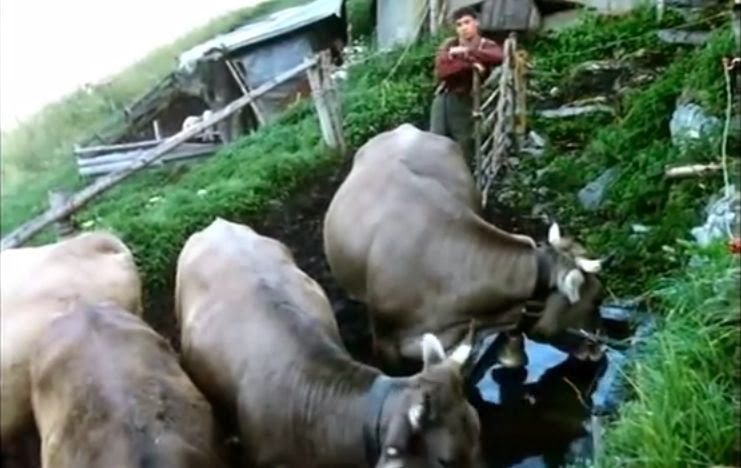 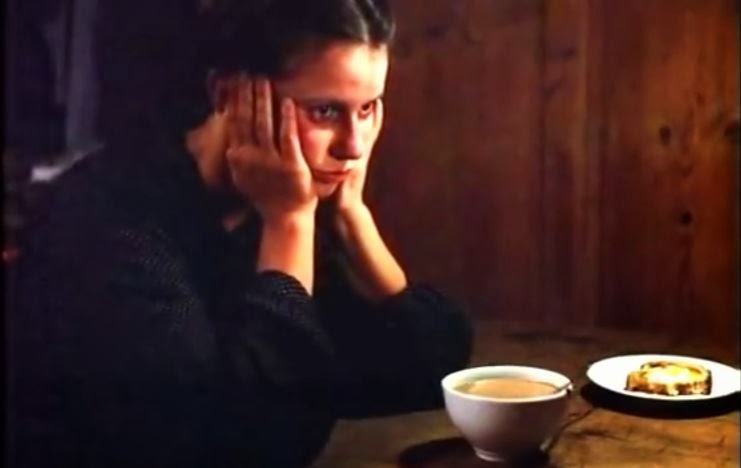 Belli has many reasons to feel stifled: geography, family, their religious and financial asceticism, her limited prospects. Meanwhile, Bub’s impairment and lack of education have contributed to a surly and temperamental disposition. He clashes frequently with his father, who regards him as stubborn and inscrutable though they have much in common, not least their fits of rage. Yet Bub finds solace in his sister, who understands him with preternatural sibling ease. After a costly tantrum, Bub goes into semi-self-enforced exile, dwelling in caves in the upper reaches of the mountain and constructing colossal cairns. Belli visits him in secret and soon they consummate a long-simmering love. Though they have found a measure of happiness, practical consequences intrude. 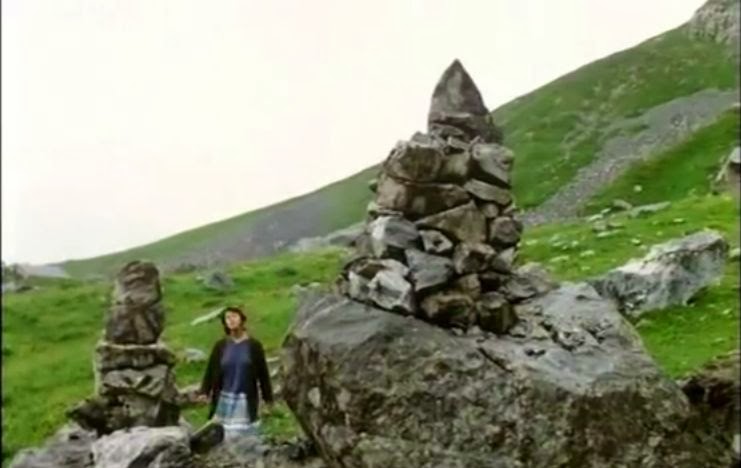 It goes without saying that any film set in the Swiss Alps should be absolutely gorgeous and Alpine Fire delivers, capturing the texture of stone, wood grain, lichen and snow. Even the interiors, sunlit by day and lantern-lit by night, have a timeless rustic quality. But director Fredi Murer shows us that the same mountain cottages that make for pretty postcards can also be hermetic hells of daily toil and maddening monotony. Fenced in by white-picket peaks, seeing no one except family, it’s no wonder that tempers are short, desires sublimated and outlets few. What is surprisingly is that Murer could build such a deeply-felt and honestly sensitive character study from the potentially exploitive premise of an incestuous romance. A big debt is owed to the convincing performances of Thomas Nock and Johanna Lier as the brother and sister couple, but it also helps that the salacious angle is only a single facet of the film’s more universal concerns: mankind’s relationship to nature, the ravages of loneliness both physical and mental, the barriers between generations, the emotional maelstrom of puberty, love’s disregard for society’s rules and the painful struggle for inner peace. 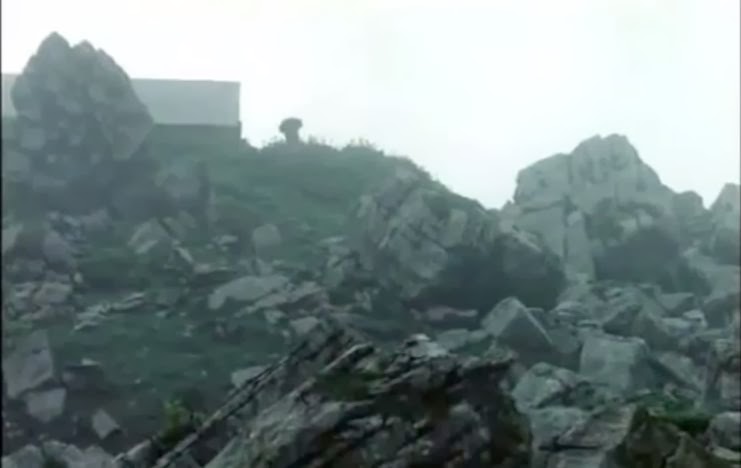 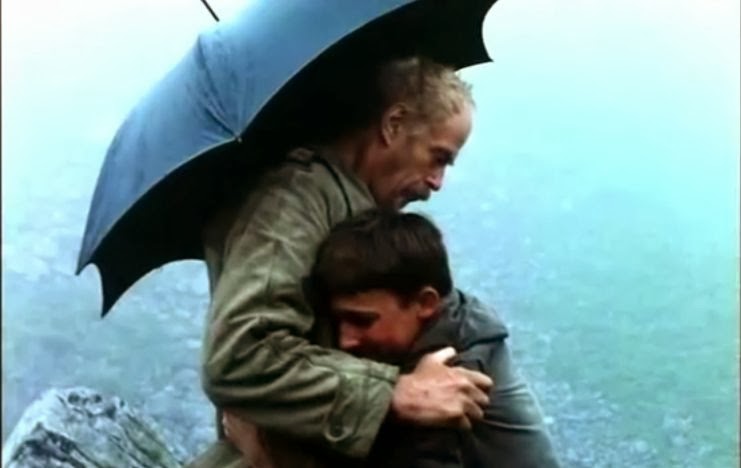 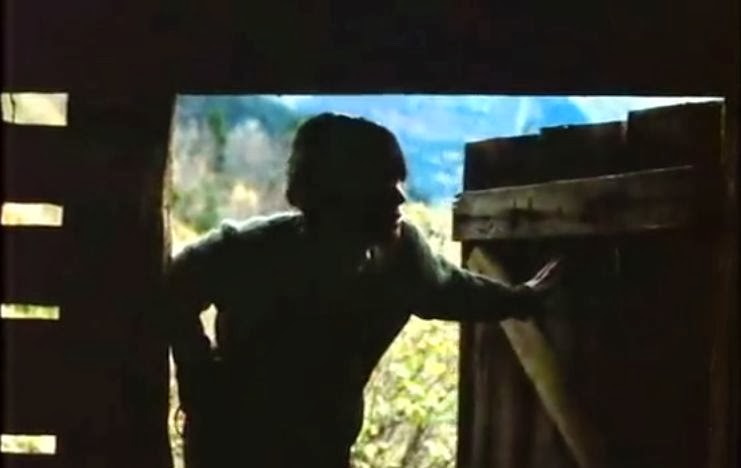