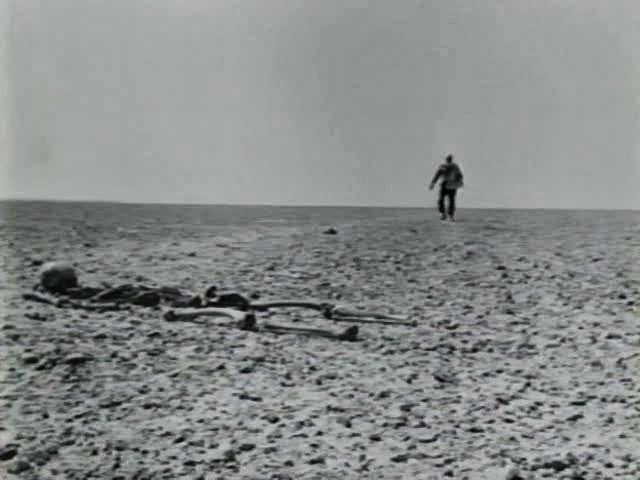 Abou Keiss, displaced and dispossessed, is a middle-aged man with a wife and child. He dreams of his homeland, the orchard he owned there and his best friend, killed in the war. He does not want to leave, but he’s broke, living in half a shared room and knows his village has no future. 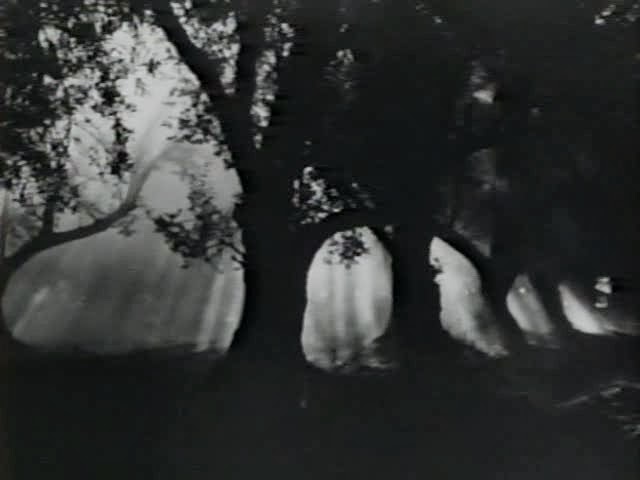 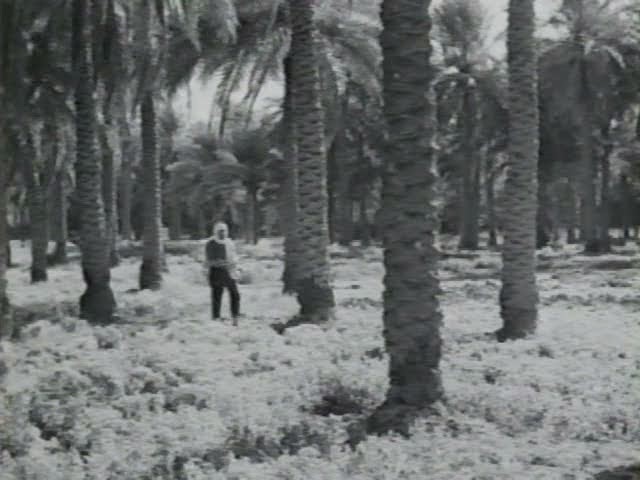 Marouane is the second child of a large family. His older brother went to Kuwait to find work, but eventually stopped sending money home. Marouane’s father, tired and miserable, shirks financial responsibility too, divorcing his wife and moving in with a disreputable one-legged woman. 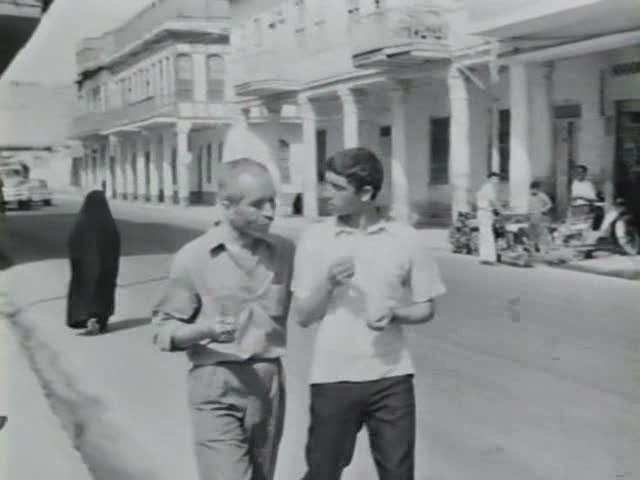 Assad is in his twenties, a resistance fighter lying low until he can be smuggled across the border by a friend of his father’s. 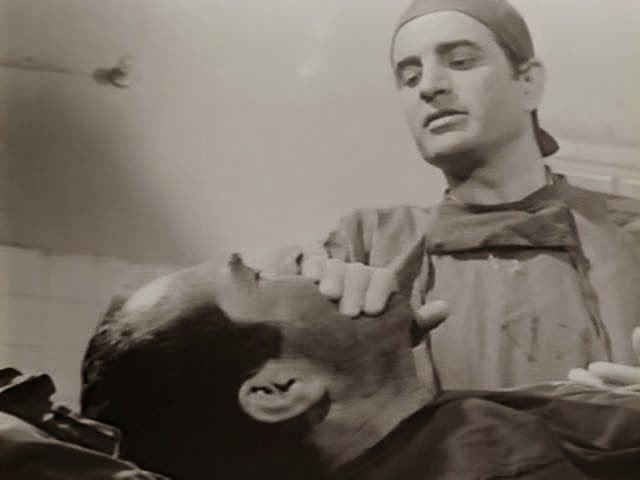 After all three men are tricked by malicious smugglers, they encounter Abou Kheizarane, a truck driver. He agrees to take them over the border, but they must promise to sit inside the truck’s iron water tank, an airless broiling casket, during the two dangerous checkpoints. 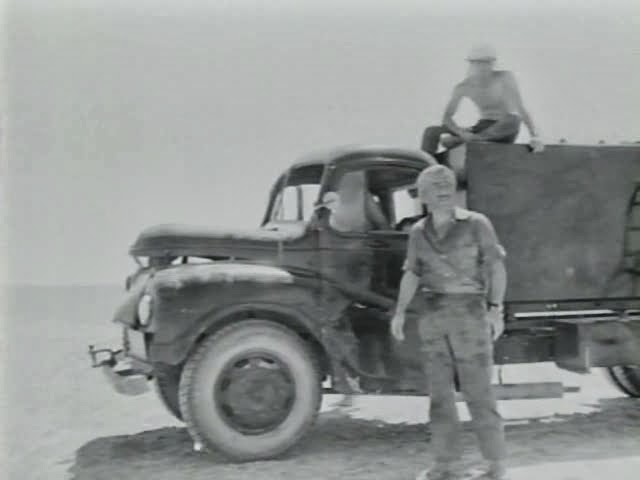 The Dupes is closely based on Ghassan Kanafani’s novella Men in the Sun, and it manages to capture the author’s shifting perspectives, stream-of-conscious flow and aggressively-nonlinear style. Egyptian director Tewfik Saleh’s untethered camerawork is so sinuous it can be disconcerting: it contemplates sunbeams lancing through an olive grove, follows only the feet of two men talking, picks out a face in a wall of cacti. 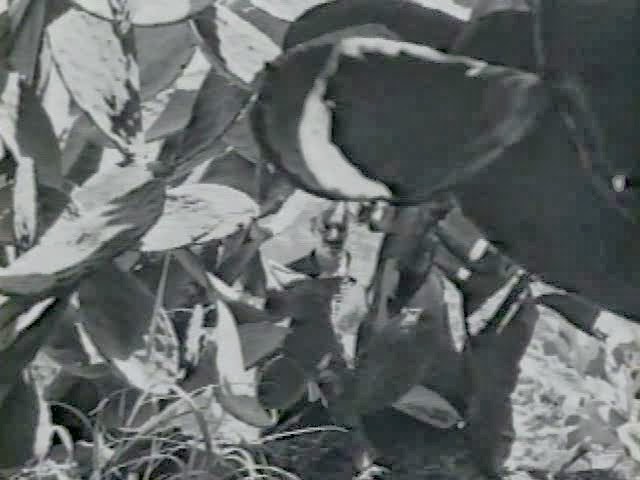 Added to that, Saleh’s cerebral editing jumps us into flashbacks with little fanfare, triggered by images or words whose importance we may only learn later on. Theses flashbacks are key to understanding not just the psychology of the characters, but the myriad of personal and social problems faced by Palestinian refugees in general. Saleh’s three men are an interesting cross-section; completely different in personality, age and circumstances, but united by a shared goal. One of my favorite elements is that the driver, Abou Kheizarane, who we can’t help but mistrust from the first moment he’s introduced. He also gets a flashback. We find out that Kheizarane stepped on a landmine during the war and lost his manhood. Now he cares for little except money, but as he bonds with the exiles we come to understand that he, too, is one of the ‘dupes’ of the title. It is through his eyes that we experience the film’s feverishly tense climax as he tries to clear his transit paperwork before his passengers suffocate. 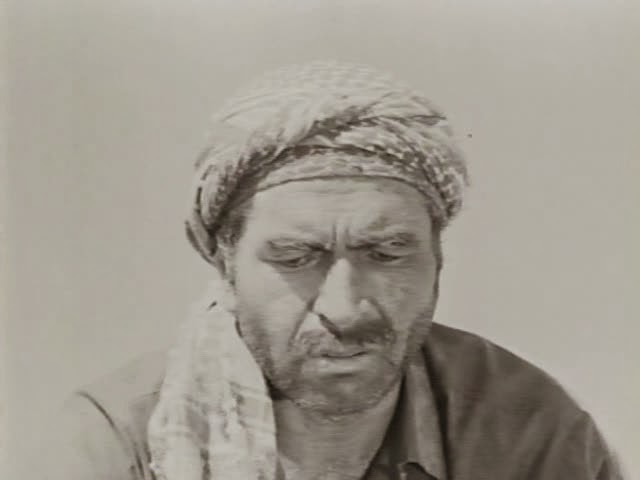 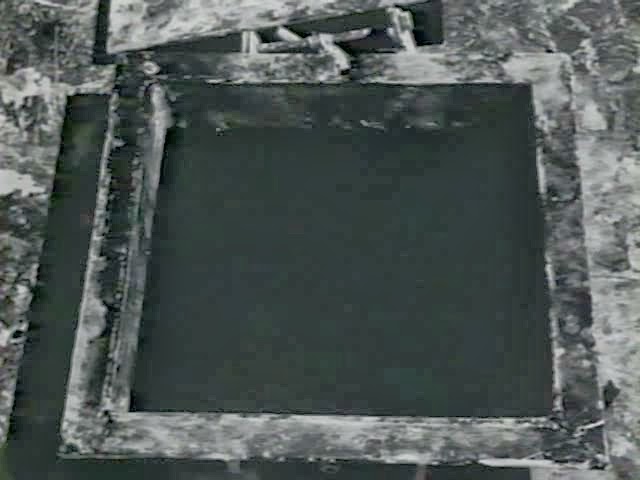 Kanafani was assassinated by the Israeli Mossad shortly before the movie was released and, ironically, shortly after it was released the Arab world banned it due to its criticism of government corruption and callousness (best exemplified during a montage rhythmically cut to an angry speech as a shill tries to convince Abou Keiss that he owes no loyalty to his leaders). So it should come as little surprise that few people have seen the film, yet it remains one of the most powerful and incisive works of Arab modernism.

Woah, this sounds intense but intriguing. Where does the funding for a film like this come from?

I don't know. Especially since Syria just doesn't make that many films. The few others I've seen are documentaries including an interesting trilogy by Omar Amiralay about Tabqa Dam. In the first film, made in 1974, he celebrates the construction of the dam and the changes it brings, but by 2003 when he made the last documentary, its obvious that the dam was poorly built due to corruption and has had a devastating effect. Its interesting to see his opinions change over the course of several decades.

Anyway, The Dupes is amazing. Structurally and stylistically way ahead of its time especially for the region. I also highly recommend the book, which I own if you want to borrow it.