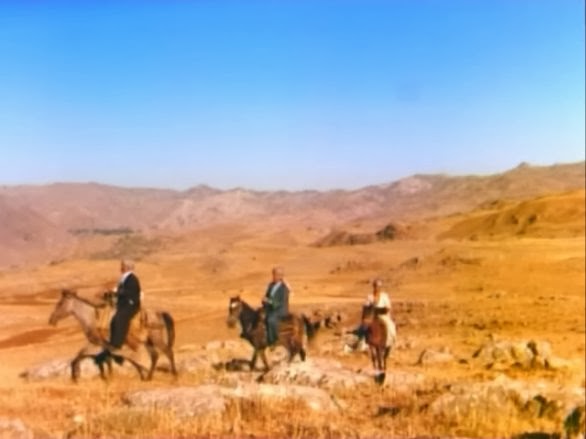 Country: Turkey
Title: The Herd / Suru (1978)
The Herd begins during a dispute between two rival shepherding clans, the Veysikans and the Halillans. The origins of the vendetta are murky, but it's clear that blood has spilled. In the recent past, Sivan, eldest son of the Veysikan patriarch Hamo, brokered a truce by marrying Berivan Halillan. However, Berivan is sick, has miscarried three times and since the last loss has become mute and despondent. The Halillans want to speak to her and offer aid, but the Berivans, especially Sivan’s embittered father, don’t trust them. Hamo considers Sivan’s wife to be at best bad luck and at worst a spy. For the humiliation of loyally defending this deadweight bride, Hamo would gladly disown his son if he didn’t need his help to save the clan from ruin. Their only chance for survival is to deliver 370 sheep to Ankara by train. Guarding the four boxcars are other members of the fading family, including a mentally-handicapped epileptic and Sivan’s naive younger brother Silo. 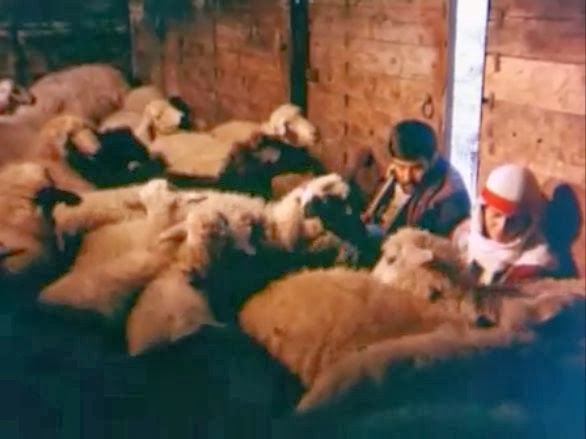 Silo has a sideline selling ancient artifacts to an unscrupulous fence. They pay him a pittance, which he believes a fortune. The voyage is beset by bribes, corruption, theft, illness, death, bad blood and dirty dealing. The herd diminishes. Sivan and Hamo finally split. Berivan’s condition deteriorates. As failure closes in, Sivan, his clan and his whole way of life face the cold indifference of contemporary Turkey and the painful reality of their obsolescence. 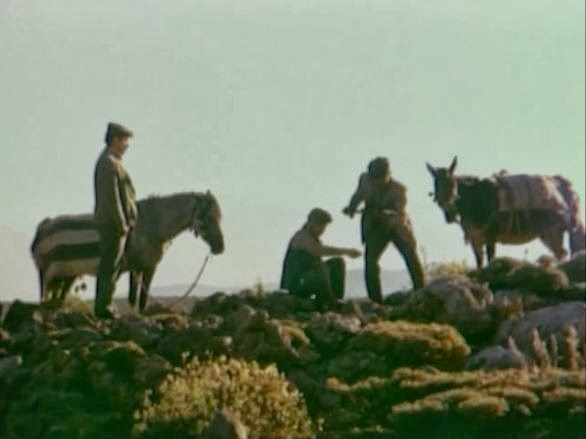 Writer-director Yilmaz Guney spent a great deal of his career in jail for his Marxist sympathies (clearly on display in The Herd) and then later for murder, but that didn’t stop him from creating his most powerful masterpieces: The Way / Yol (which brought him international fame), Hope / Umut (a similar portrait of despair) and The Herd / Suru. He directed by proxy through collaborators Serif Goren and Zeki Okten. Like most of his films, The Herd is about an average worker desperately struggling against the shackles of poverty, ignorance and corruption. 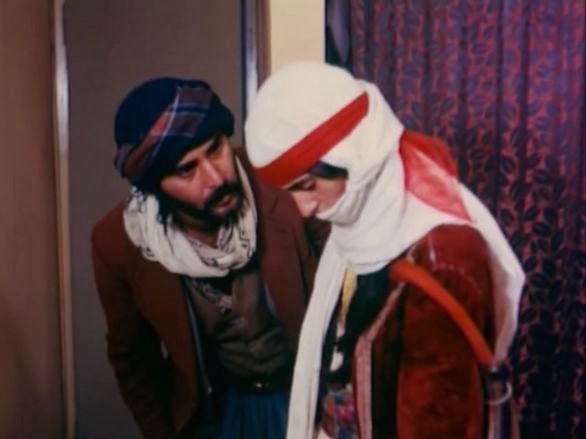 It is too simple to read The Herd as simply anti-capitalist or anti-modernization; Sivan is as frustrated by his own rural clan’s pride and superstition as he is by the city denizens’ greed and injustice. For his clan, and many others living in the undeveloped outskirts, there has simply been no preparation, no period of transition, before being forced to abandon their livelihood and their values or die. Though in reality Sivan never has a chance (and that’s part of the point), Guney’s realistic, sympathetic, even compassionate portrayal keeps us on the brink of hope. And their are touching moments, too. The way Sivan and Berivan stand by each other in mutual, though fragile and inarticulate, love, despite every internal and external obstacle, lends the film its sole glimmer of faith in humanity. 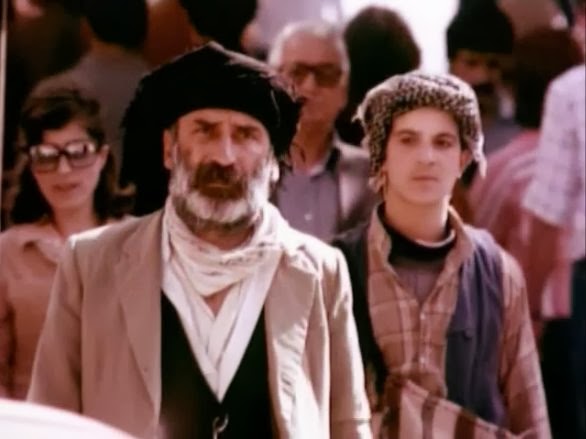 My Favorites:
The Way / Yol
Three Monkeys
The Herd / Suru
The Edge of Heaven
Winter Sleep
Head-On
Climates
The Hope / Umut
Once Upon a Time in Anatolia
Destiny (2005)
Dry Summer
Honey
My Only Sunshine 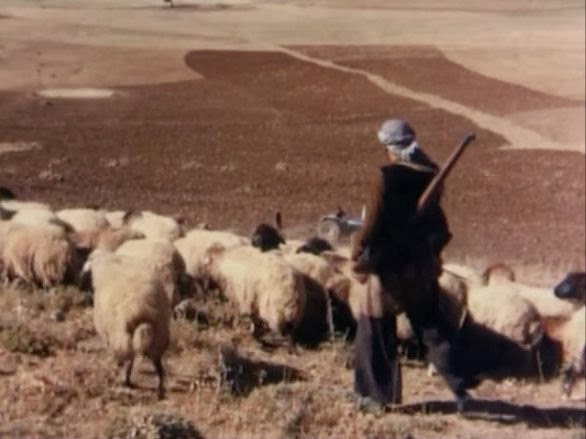