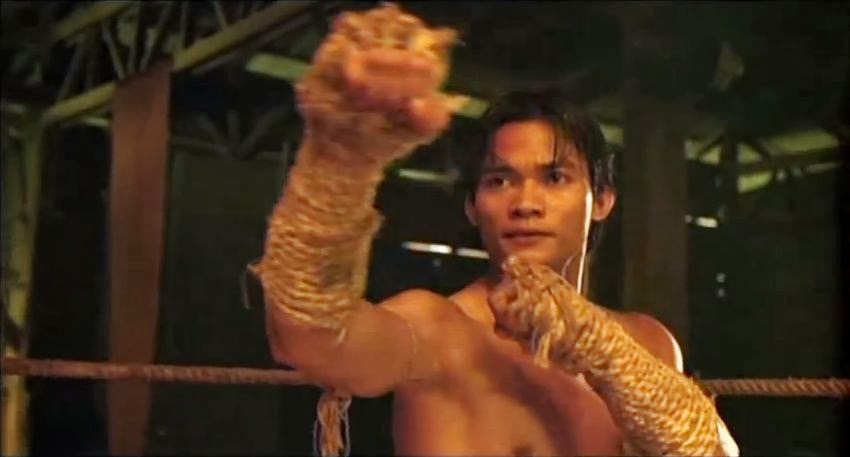 Country: Thailand
Title: Ong-Bak: The Thai Warrior (2003)
An unscrupulous drug dealer steals the head of Ong-Bak, a statue of Buddha, from a small temple in Pradu, and the only one who can save the day is Ting, a highly-principled but unworldly yokel who practices a regional martial arts called Muay Thai. He heads to the big city to track down the crooks and quickly teams up with fellow Pradu-émigré Humlae and his girlfriend Muay Lek, smalltime gambling hustlers who initially fleece Ting but reluctantly help him after getting chased by a gang through Bangkok’s bustling bazaars and back alleys.

Humlae takes Ting to a freestyle fight club where he impresses the bosses (including handicapped kingpin Komtuan) by defeating a trilogy of competitors whose specialties are, in order: strength, speed and a willingness to use any objects in the room as a weapon (the latter pretty much destroying the facility). This somehow leads them to Don and his flunkies, who they chase in tuk-tuks (motorized rickshaws), leading to more destruction of property and ultimately exposing a hoard of stolen religious artifacts in an underwater fish farm. The mastermind, Komtuan, reveals that he still has the head of Ong-bak, and agrees to give it back if Ting fights Saming, his adrenaline-fueled right-hand man, and throws the fight. Afterwards he reneges and leaves behind a few of his least competent henchmen to execute Ting while he goes to unearth a giant Buddha from a nearby cave. Ting makes quick work of his goons and catches up with him in time for a final showdown supported by his new friends. 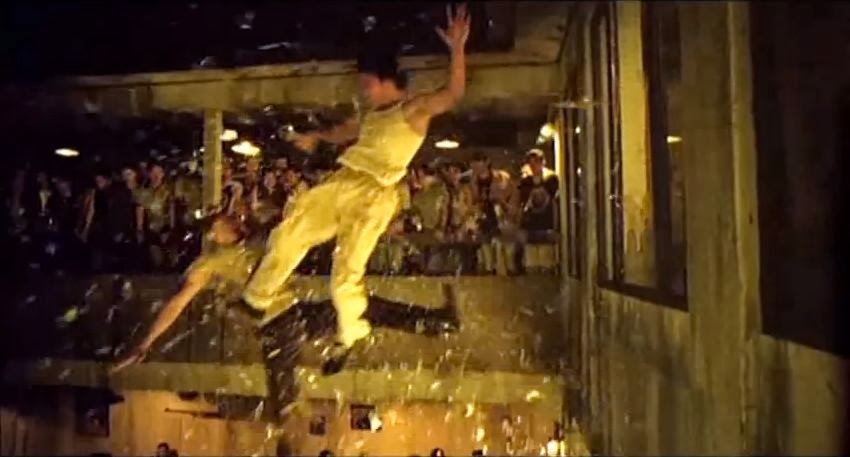 Ong-Bak made its star, Tony Jaa, an overnight sensation, launching his career as a major martial arts action star in the same league as Jackie Chan and Jet Li, at least in terms of combat versatility and acrobatics, if not charisma. What’s most exciting about the film, though, is simply seeing Muay Thai in action, a fighting style that hadn’t previously enjoyed international exposure. Its focus on elbows and knees over hands and feet and its sweeping leaping explosiveness make it visually distinct from other martial art forms even to untrained viewers. Director Prachya Pinkaew and fight choreographer Panna Rittikrai (Jaa’s mentor) are particularly good at finding fresh venues for Tony Jaa to kick ass in and inventive ways to push his abilities to extremes, be it flying through the air with his legs on fire or crashing a dozen tuk-tuks off a bridge. And the absence of CG or wires gives the film an air of old-school authenticity. The film’s early foot chase is one of the highlights, managing to be wildly creative while playing its obvious contrivances for laughs: they dash past conveniently inconvenient obstacles like tables, vehicles, walls, fruit carts, glass panes and loops of razor wire while weaponing chili powder, sizzling woks and an array of cutlery. The fight club scene is also a standout, showcasing outrageously idiosyncratic tongue-in-cheek fight styles that harken back to the tournament-themed martial arts films of yore (Enter the Dragon, Master of the Flying Guillotine, etc.), though it also grinds the narrative to a halt without mustering much in the way of plausible excuse.

Story, though, is just dressing in this type of film (besides which, in the US and Europe, several of the subplots were hacked up anyway and the Thai music replaced with generically serviceable hip-hop), but Ong-Bak will entertain nevertheless if you have even the slightest sweet tooth for action. After the opening sequence, a rather curious tree-climbing affair, and the typical exposition loll, Pinkaew wisely ramps up the pace and only lets you catch your breath during ‘instant replay’ style alternate takes of the best stunts. You rarely have enough time to consider whether Buddha would’ve really sanctioned all this skull-smashing over an icon of his likeness or why the police never show up or how come so few gangsters have guns. 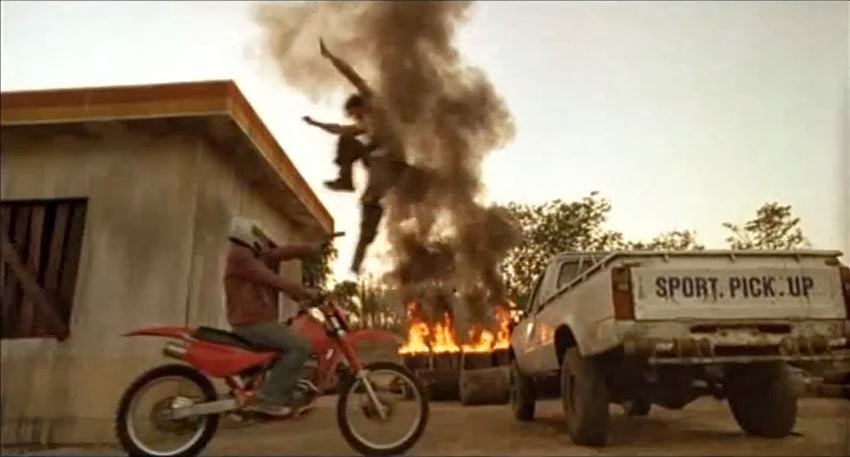 In addition to a renaissance in action and horror films, the last two decades have seen Thailand establish several art house auteurs, particularly Pen-Ek Ratanaruang and Palme d’Or winner Apichatpong Weerasethakul. The latter makes radically-personal highbrow slow cinema critically ranked among the best of the 21st century, but I have to admit to finding him a little too detached, ponderous and obscurant, so I’m taking a vacation from writing about Important Landmarks of Art Cinema (I think Tropical Malady is his best, if you're curious) and backing a bit of schlocky fun instead. 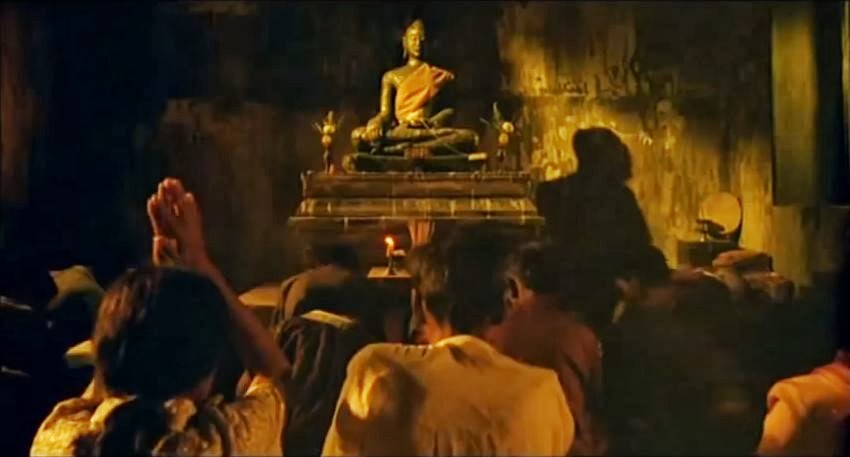 My Favorites:
Ploy
Ong-Bak: The Thai Warrior
Tears of the Black Tiger
Tropical Malady
Last Life in the Universe