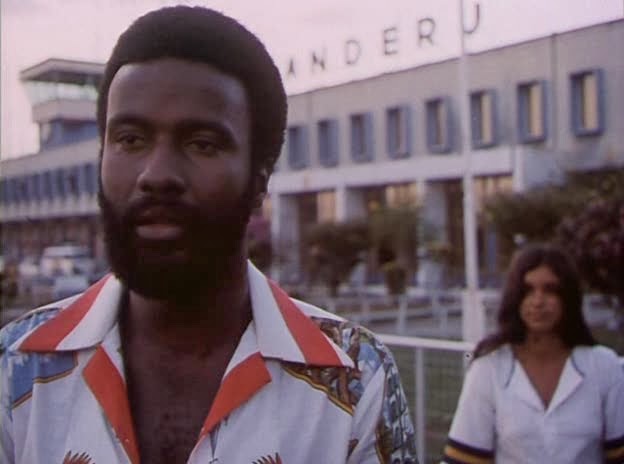 Country: Suriname
Title: One People / Wan Pipel (1976)
Afro-Creole medical student Roy is one year away from completing his studies in the Netherlands when he receives a telegram from his family requesting his presence at the deathbed of his mother. Lacking the funds for a plane ticket back home to Suriname, he visits a comfortably-established fellow expatriate who, much to Roy’s indignation, politely turns him away. He reluctantly accepts charity from his Dutch girlfriend Karina and arrives in time to hear his mother’s last words. We learn that Roy already has a long-time Creole girlfriend who expects to resume their relationship, but he instead falls in love with Rubia, a Hindustani nurse. They meets at a dance hosted by his free-wheeling childhood friend Norman. Roy’s father becomes upset over his son’s loafing as his visit drags on. When the stubbornly traditionalist patriarch discovers that his son's latest paramour isn't even black, he's absolutely livid. (Suriname’s two largest ethnic groups are Creoles of African descent and Hindustanis of Southeast Asian descent and their mutual animosity dates back to cultural and labor conflicts from the colonial era.) Eventually Karina arrives to fetch him back, but Roy has found a connection with his country and a new love that make his choice clear. 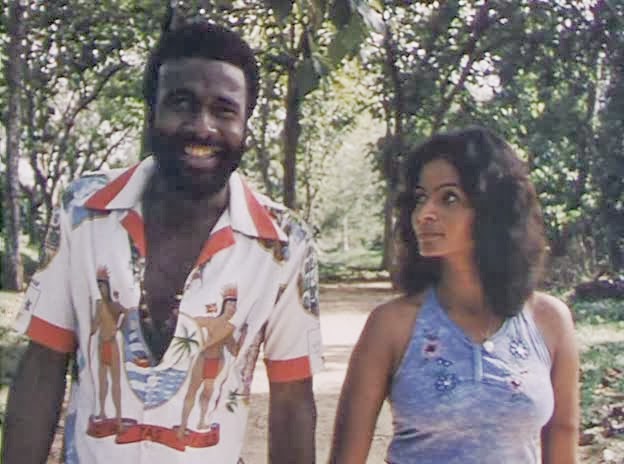 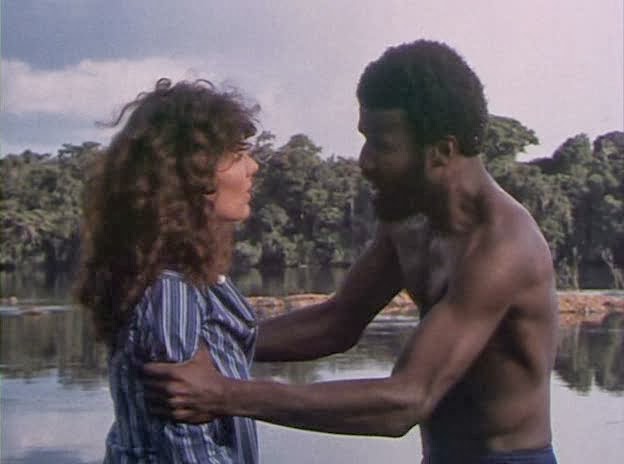 Suriname’s only breakthrough film is impressively accomplished considering the country's absence of cinematic infrastructure and it struts forth with no shortage of pride and flare. Making ample use of indigenous locations and music, director Pim de la Parra draws us into Roy’s miracle-cured homesickness and late-blooming nationalism. But what makes the film more interesting than other back-to-your-roots parables and culture-bridging romances is Roy’s rather unsympathetic 'player' disposition. His blithe hopping between three women (the least loving of which is, interestingly, from his own community) would seem to undermine the firmness of his newfound commitment to Rubia and we can’t help wondering whether this has happened before. And despite several eloquent speeches about what’s wrong with Suriname/the Netherlands/insular communities/his father, Roy's love for his country doesn’t seem to go any further than enjoying its pretty girls, lively parties and natural splendors.  It certainly doesn’t involve finishing his medical degree and opening up a free clinic or any other form of work, activism or self-sacrifice. 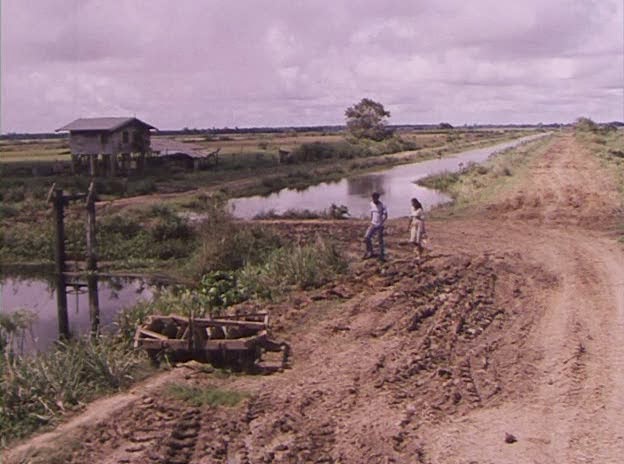 I’m left unsure whether de la Parra means us to see Roy as an amiable if still immature rebel whose passionate adoption of his lost heritage is suspiciously self-serving, or whether author and character are essentially interchangeable and their single-couple utopia is meant to be uncritically admired, but even if the latter were disappointingly true, there is still enough nuance in the clash of personalities, relationships and cultures to shed insight into the way third-world exiles reclaim their national, ethnic and personal identities. 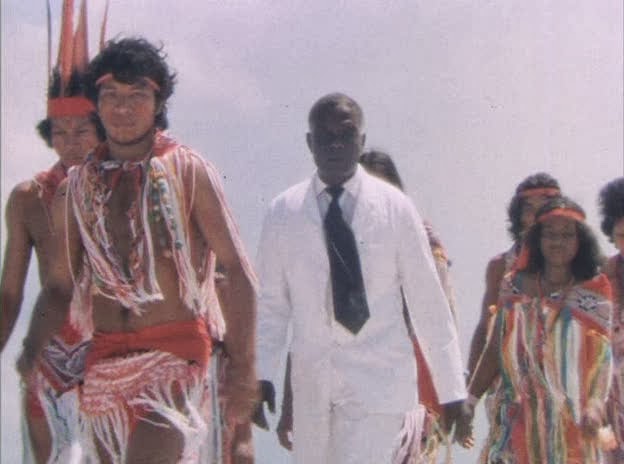