Film Atlas (Tunisia): The Silences of the Palace 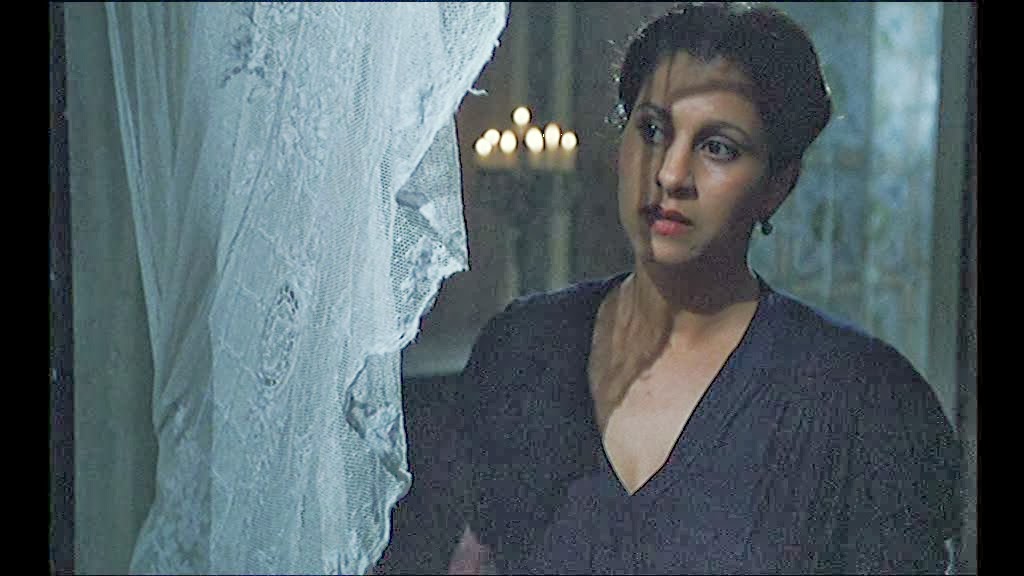 Country: Tunisia
Title: The Silences of the Palace / Samt el Qusur (1994)
Alia is a singer in her twenties living unmarried with a man in the city when she receives news from the estate where she was raised of a death. Revisiting her childhood home also returns her, reluctantly, to the world of her troubling memories. She recalls her mother, a household servant in the opulent manor of two brother princes. She helped in the kitchen and performed singing and dancing for the entertainment of the men during the decline of French-controlled Tunisia. 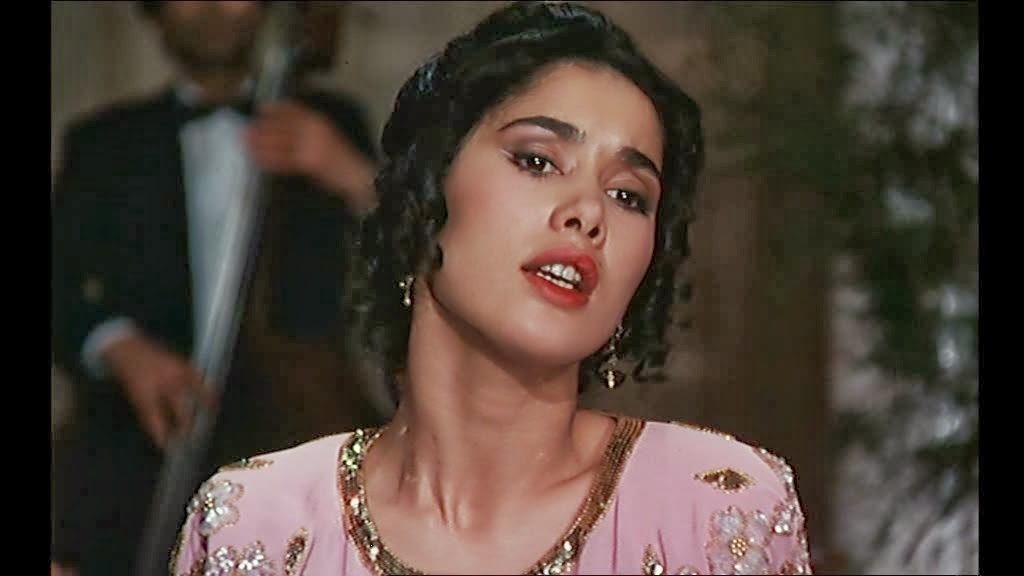 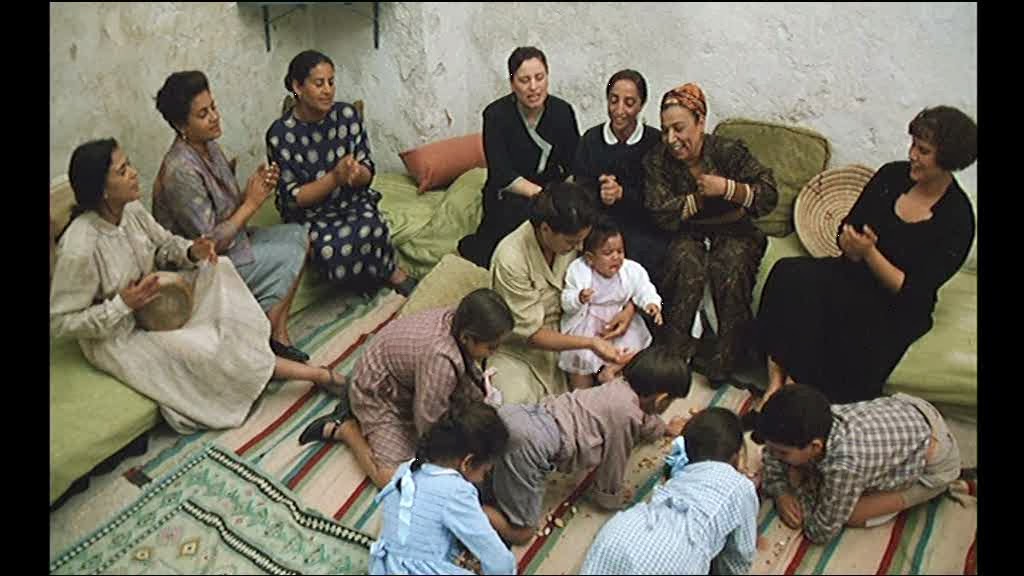 Alia, as a girl, enjoys the excitement of important visits and grand banquets and finds moments of peace and beauty in the exquisite gardens and courtyards, but struggles with her place in the world. As she grows up, she gradually awakens to her mother’s fear and unhappiness, her awkward position as the bastard child of one of the princes (but which one?), and the unenviable life of poverty, servitude and oppression that awaits her unless she escapes. 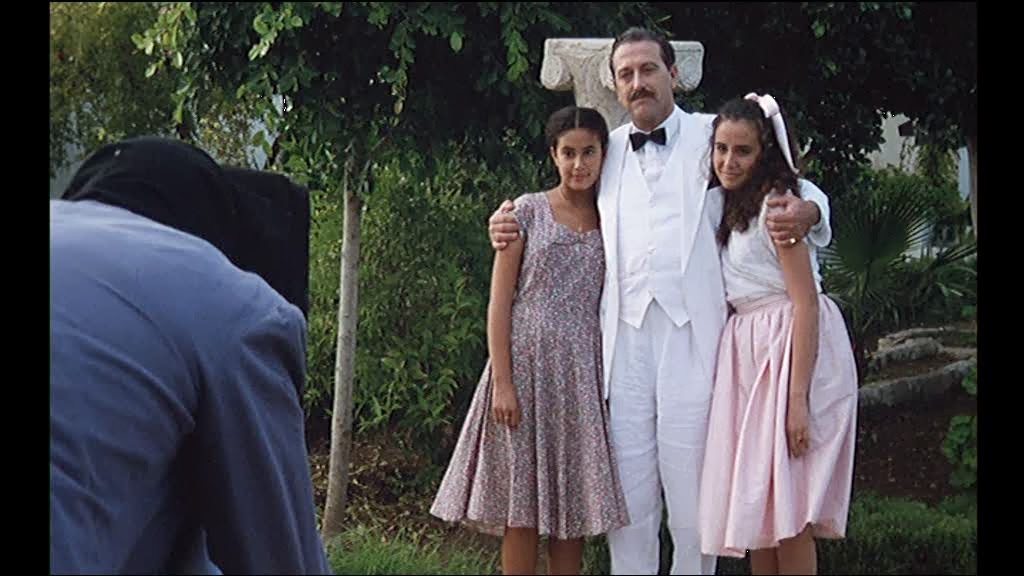 This is one of Arab-Africa’s most sadly neglected masterpieces, a prime example of a coming-of-age story that works as both personal reflection and political metaphor. The princes’ estate is a microcosm of Tunisia’s pre-Independence class system, but it’s also an irresistible playground for the curiosity of a blossoming child. It’s compelling to watch these threads intersect: to see Alia learn the harsh realities of the limits imposed on her as a servant and as a girl (as if being young wasn’t bitterly limiting enough), but also to see the tumult of mixed emotions in her bright eyes as she pieces together the hybrid status of her mother and herself. 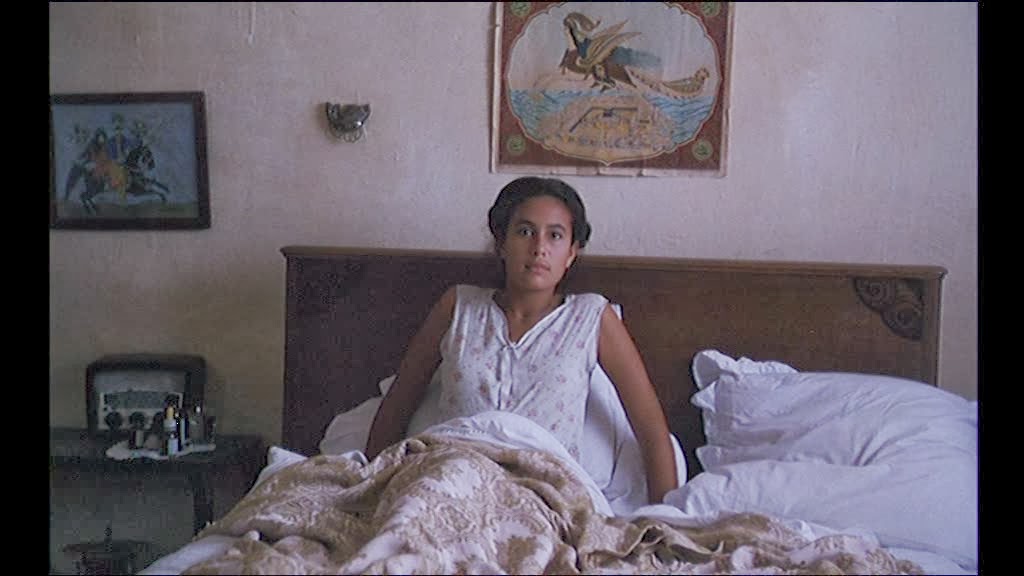 I especially like child-Alia’s fascination with where she comes from (a fascination long latent, but not dissipated, in her adult life); her almost-desperate desire to know which of the princes was her father. One is firm but benevolent, the other a petty hedonist. This mystery, and her ambiguous prospects depending on the truth and thus their respective favor, temporarily stalls her rebellious instinct. We know from the opening framing device that she eventually gets out. However, in one of the film’s most pessimistic but canny moves, the confusion, anger and disappointment she experiences in the face of the various facets of patriarchy that make up her environment aren't shattered by her eventual 'freedom,' but rather continues into the present day in new forms. One day Alia runs away from the palace with her childhood tutor, and it's an uplifting and even romantic moment. But writer-director Moufida Tlatli's hindsight perspective tempers any fairy-tale notion that this is a fix-all: Alia has only fled into the less dramatic though still stifling modern versions of repression and inequality. She remains, perhaps forever, at odds with society. 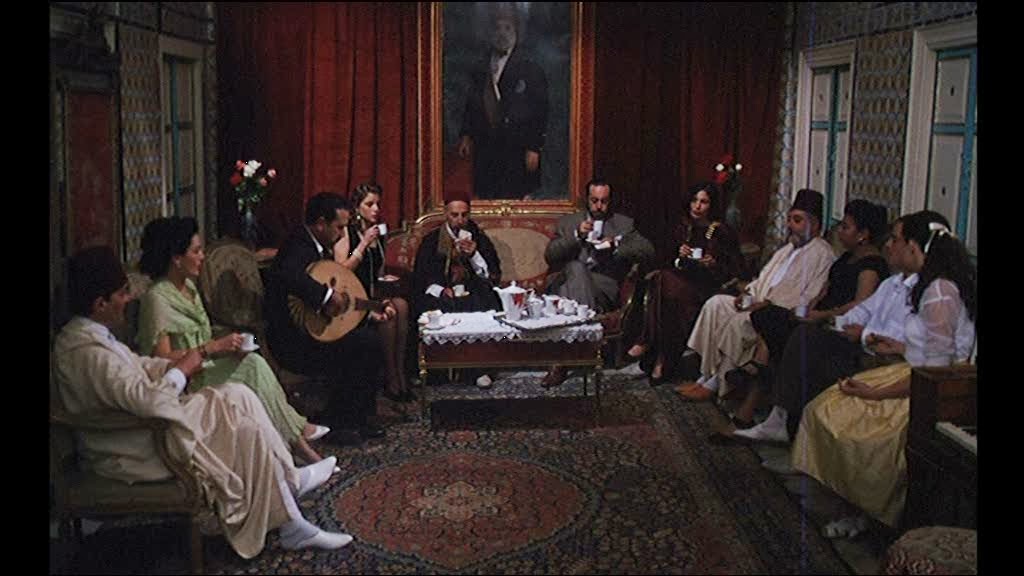 My Favorites:
The Silences of the Palace
The Secret of the Grain
Bab'Aziz 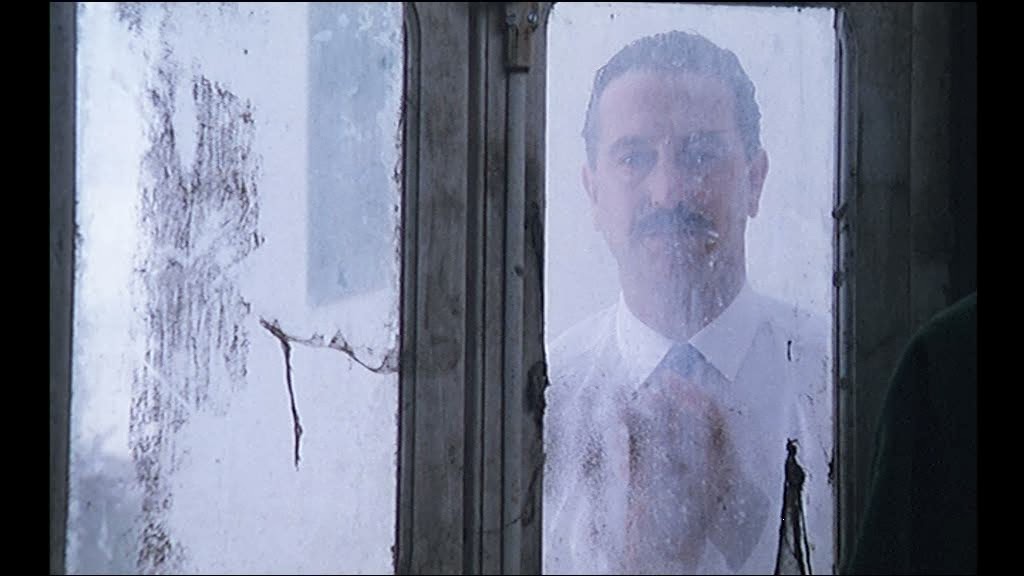 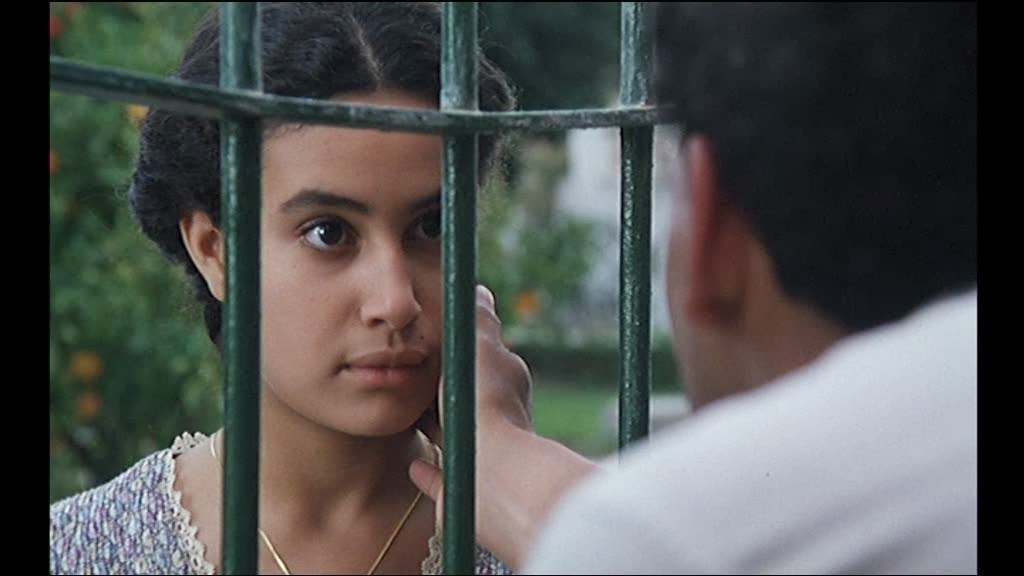