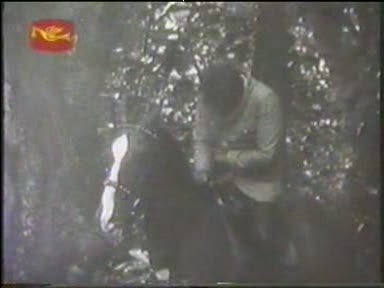 Country: Sri Lanka
Title: The Treasure / Nidhanaya (1972)
Willy Abenayake is a brooding, solitary man. He spends most of his time enjoying the simple pleasure of his backwoods family estate. Though outwardly composed and at peace, Willy is deeply troubled. He has sociopathic tendencies and symptoms of epilepsy and depression. His profligate father, a notorious reprobate, died and saddled him with debts that he lacks the resources or the ambition to pay and, more than anything, he fears that his beloved home might have to be sold. He subsists off of government contracts arranged by friends, which he never lifts a finger to execute. Instead, he obsesses night and day over an ancient manuscript that speaks of a treasure amid pillars of rock deep in the forest. There he finds an altar and symbols, but to unlock its secret he must sacrifice a virgin with four birthmarks on her chin and neck. Willy callously employs his bachelor advantages (high caste, good looks and an irreproachable reputation) to seek a ‘bride,’ but to no avail. Just on the point of giving up, he meets Irene, a poor, modest, low-caste beauty, who bears the marks. 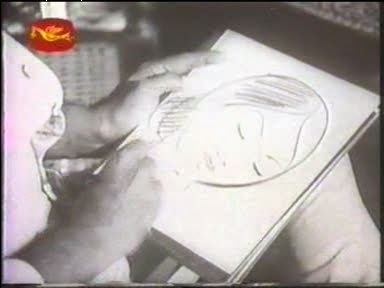 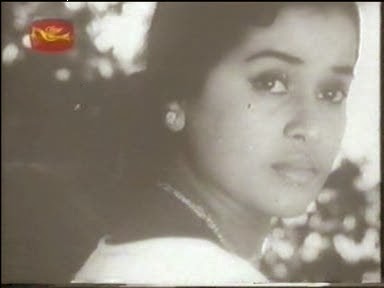 They are soon married and though she is grateful and smitten, she fears her husband’s coldness and quick temper. Before he can work up the willpower to bring her before the stone shrine, he succumbs to one of his fits during a storm. Irene nurses him back to health and they grow close. Willy, almost against his will, realizes that for the first time he is happy and in love. But his financial peril is intensifying, and his cold-blooded murder scheme, over which he has meditated for years, still haunts him. 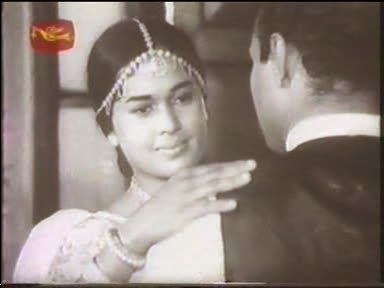 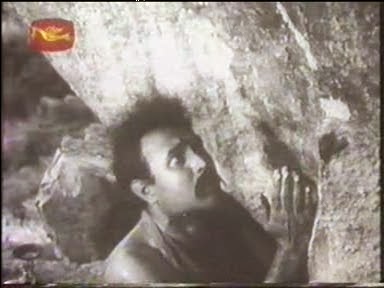 Nidhanaya is based on the short story by G. B. Senanayake and directed by Sri Lanka’s great filmmaker, Lester James Peries, whose career spanned 50 years. Peries is best known for humanist family dramas about rural Sinhalese villagers, but Nidhanaya, a dark foray into tropical gothic, is widely regarded as his masterpiece. Shot in black and white, Nidhanaya establishes its tragic trajectory early and seduces us into the antihero’s paranoia and fixations. The Abenayake villa, filled with Western-style furnishings watched over by taxidermied birds, is impeccable, inhospitable and invisibly corroded by decadence. Willy’s isolation there and his deeply-rooted obsession with maintaining his lifestyle are somehow natural extensions of his similarity to the outwardly magnificent but inwardly forsaken estate. Gamini Fonseka as Willy and Malini Fonseka (no relation) as Irene, help sell the material, giving performances of great subtlety and emotional precision. Peries is interested in character studies while eschewing the conventions and low-expectations of the horror and thriller genres that the premise may evoke. Combined, the writer, director and leads work in perfect harmony; bringing together a critique of a ‘modernized’ culture eroded by imported complacency and greed, a chilling yet understated depiction of madness and a heartbreakingly poignant love story. 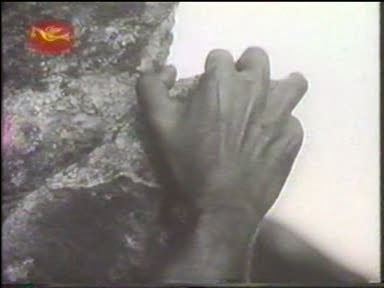