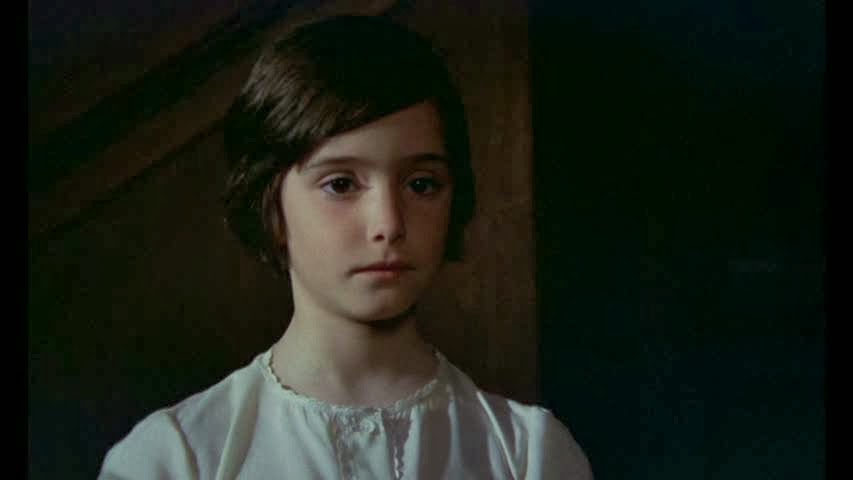 Country: Spain
Title: Raise Ravens / Cria Cuervos (1976)
Ana is an eight-year-old girl, the daughter of a Spanish Fascist official and an Englishwoman. We first meet Ana on the night her father, in bed with a stranger, dies of a heart attack. Her mother died of stomach cancer some years earlier, in an agony that left Ana scared, confused and full of misdirected anger. Now orphaned, Ana’s aunt, Paulina, moves in to take care of her and her sisters. Isolated emotionally and confined to the alternating banality and beauty of her family’s estate, Ana quietly drifts through the murky realm of an introspective childhood. Over the course of a meandering melancholy summer she plays with her sisters, her family’s maid, and her guinea pig. She listens to her favorite record and thinks about her mom. She gets lost easily in her memories. Half-formed but unbearably heavy emotions run through her: loss, guilt, loneliness. She grapples with death, as both a concept and a fact of life, in startling streaks of innocence, depth, ignorance and maturity. 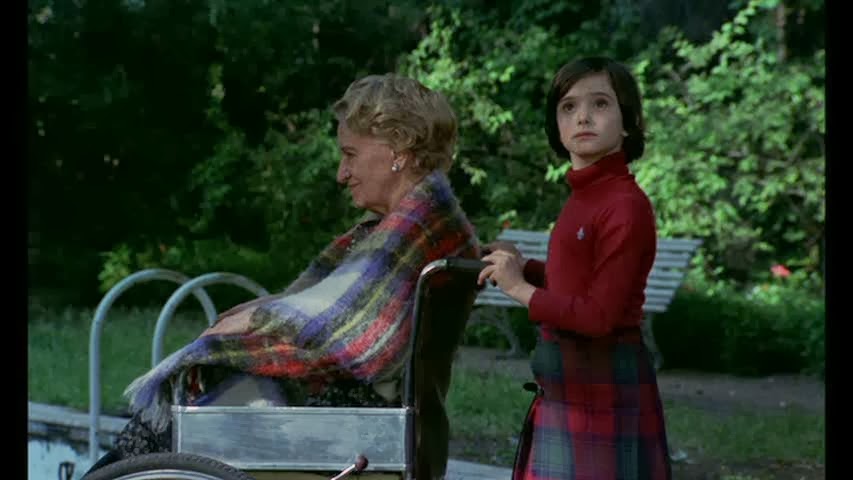 So many movies are made about children exploring the physical world and maturing through external conflicts (consider works like Stand by Me, The Goonies or even Huckleberry Finn and their focus on adventures, bullies, sports, crushes, etc.) that are more about conventions of entertainment aimed at youths than authentic insights into them. Though infinitely harder to depict, I find myself drawn more towards stories of children dealing with intangible internal conflicts and exploring the frightening mental spaces (emotions, ideas, morals, memories) that shape our adult personalities. Raise Ravens has a gentle, but unsentimental, understanding of how children build these mental spaces, often with poor material, bad blueprints and no preconceptions about the “correct” outcome. 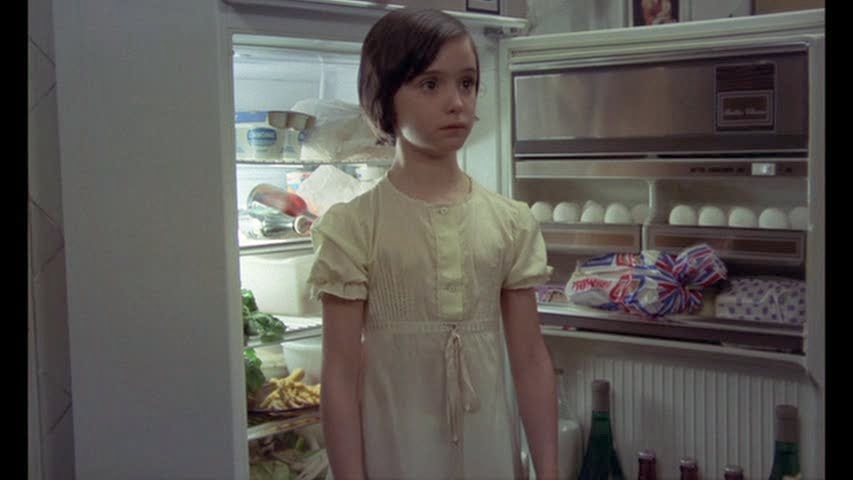 Ana Torrent, who brought a similar level of naivety and gravitas to The Spirit of the Beehives (also a must see) brings such incredible disarming intensity to Ana. It is one of the great child performances and, for me, an incredibly emotionally resonant one. Much of the credit goes to director Carlos Saura, who knows how to let a performance breathe and grow at its own pace. He also knows how to imbue the undramatic cargo of everyday life (pets, photos, reprimands, favorite spots and favorite songs) with the subjective importance that they have for a child. And lastly, he knows that minds, even or perhaps especially young ones, are complicated, contradictory and, while sometimes inscrutable, are rarely uninteresting. 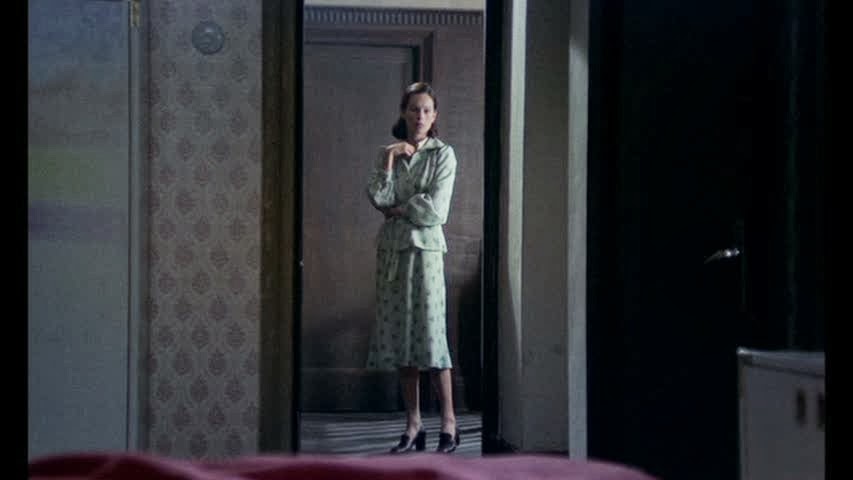 My Favorites:
Raise Ravens
The Skin I Live In
The Holy Innocents
Death of a Cyclist
Spirit of the Beehive
The Executioner
All About My Mother
Timecrimes
The Orphanage (2007)
The Hunt (1966)
Volver
The House that Screamed
Talk to Her
Lovers of the Arctic Ciricle 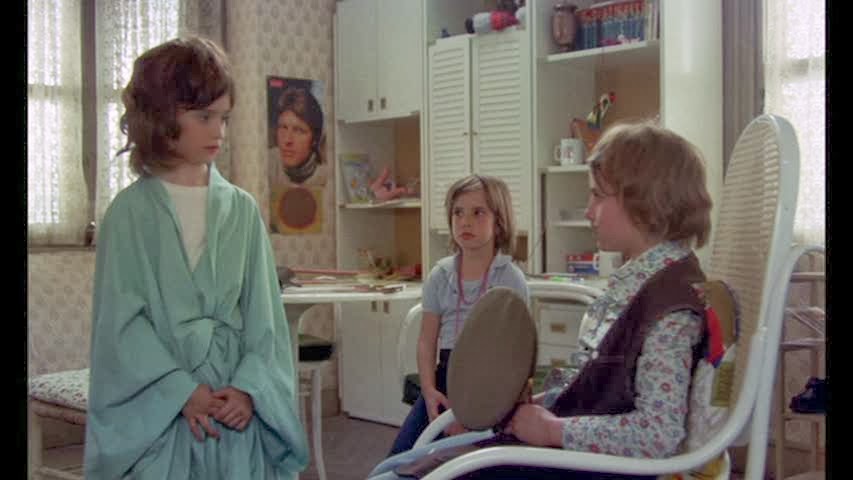