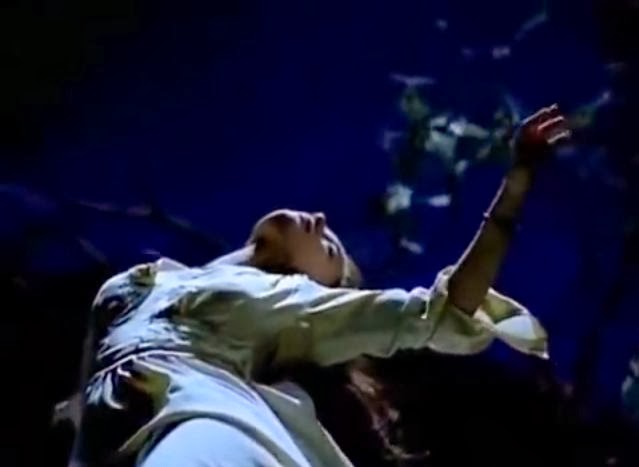 Country: Tajikistan
Title: Moon Father / Luna Papa (1999)
Mamlakat is a good-natured but naïve girl living in a Central Asian village with her eccentric chicken-ranching father and mentally-handicapped brother (German actor Moritz Bleibtreu in an early role). She’s excited by the arrival of travelling players, but fails to reach the show before the curtain drops. While dejectedly wandering through the moonlight afterwards she encounters one of the actors who seduces her, unseen, while they fall down a cliff (a sex scene that manages to be oddly original, romantic and problematic all at once). After discovering her pregnancy months later, her father and brother vow to track down her unidentified and now long-since-absconded  lover by traveling around the country kidnapping and beating all the actors from the play’s cast list. 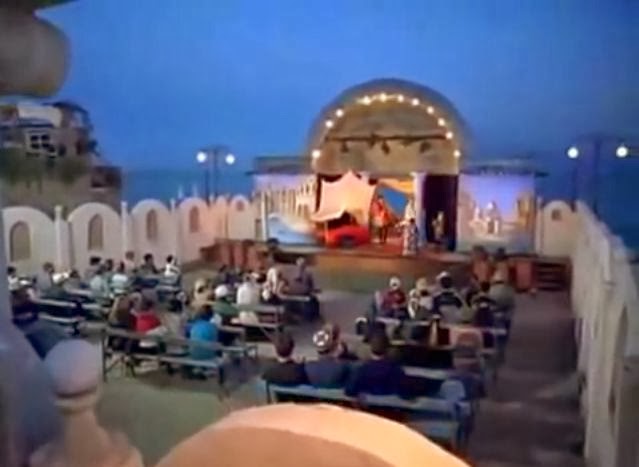 There are few productive results, although Mamlakat meanwhile falls in love with a charming con artist who’s always wanted a pregnant wife. Their happiness faces a series of increasingly ludicrous obstacles before ending, hilariously, in tragedy. Flying livestock is involved. And later an unlikely hovercraft. 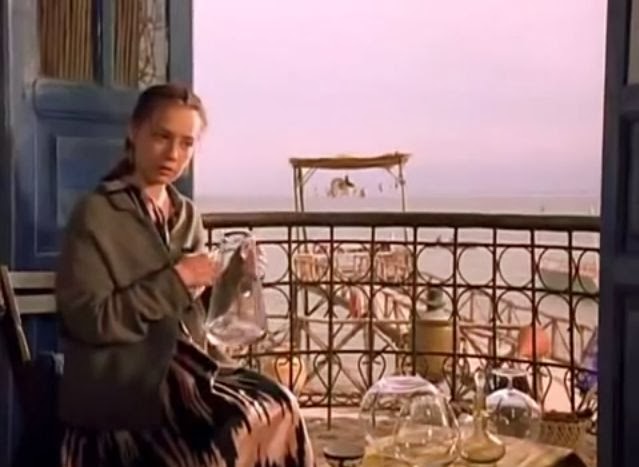 Moon Father is such a unique, erratic and regional film that I’m at a loss to tell whether this is really representative of a Tajikistani sense of humor or just the product of an iconoclastic director. It plays with tropes from road movies, absurdist farce, anarchic surrealism, romantic comedy and magical realism. Its nearest relatives are probably members of the Yugoslav Black Wave. A lot of the humor is based on the local ubiquity of crime, violence and bigotry. At one point an abortionist, one of the few friendly characters, abruptly gets killed by the crossfire of two feuding vans that drive through the scene at random. With his dying breath he asks for raspberry syrup. Later a group of bandits starts kidnapping the protagonists while they sleep at a hotel, only to realize that they have the wrong room number. The politely put their victims back and try again one floor up. Is any of that funny? I think so, but I'm not sure why. 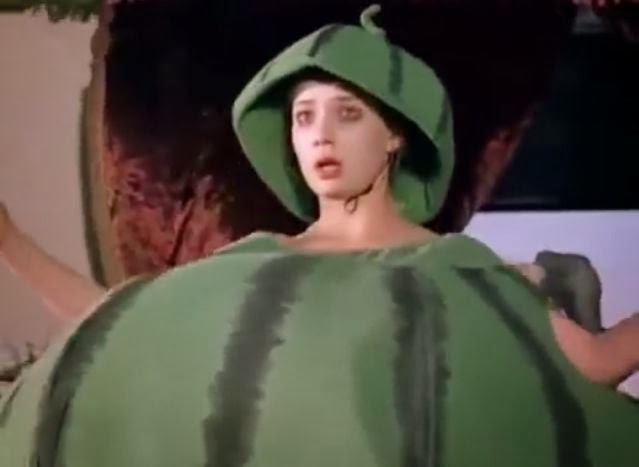 For all the wanton violence and casual death, the film is rather sweet, free of malice and devoid of cheap crudity. It’s about human misery and disappointment, but it’s jovial and warm. The characters are likable and earn our sympathy. Chulpan Khamatova turns in a wonderful performance which ought to have been star-making, up there with Fargo and Juno for favorite pregnant roles. If nothing else, her Harvest Day watermelon costume is not to be missed. Some may find the whole thing a bit too imbalanced and affectedly quirky (Bleibtreu’s character in particular), but its liveliness, spontaneity and unpredictability won me over within minutes and never lost me. 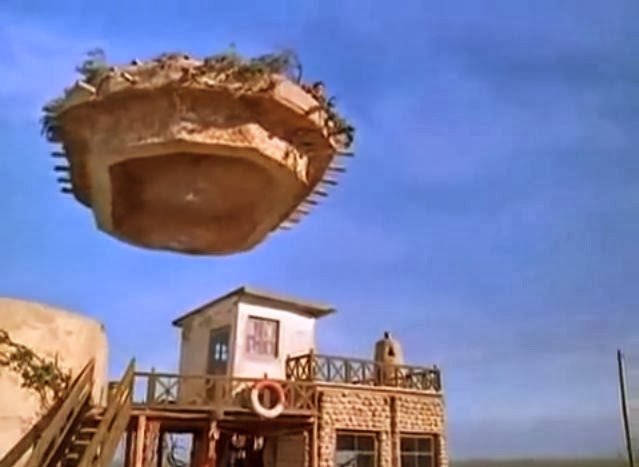