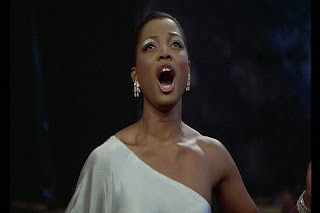 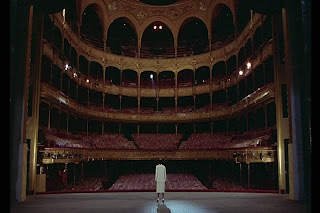 “Diva” is a hip French thriller directed by Jean-Jacques Beineix (“Bad Blood”). It stars Frederic Andrei as a postman and opera enthusiast whose obsession with his favorite singer, Cynthia Hawkins, borders on stalking. The supporting cast includes Richard Bohringer (“Subway,” “Last Metro,” “The Cook, the Thief, the Wife and Her Lover”) and Dominique Pinon (best known for his many collaborations with Jean-Pierre Jeunet). 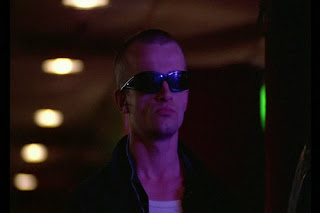 Frederic makes an illegal recording of Cynthia’s best performance, a coup considering that her famous soprano voice has never before been committed to tape. A pair of Taiwanese knock-off artists witness the crime (filmed in the reflection of their sunglasses), but far from wanting to report the young man, they are determined to get the tape and capitalize on it themselves. 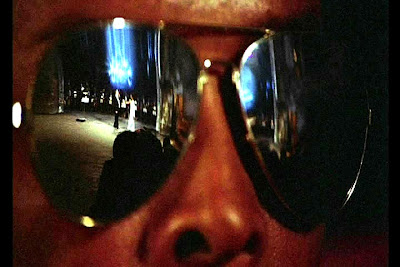 Meanwhile, in a seemingly unrelated plot, the key witness in a mafia case is murdered by a pair of vicious gangsters. Before the victim dies, she manages to slip a cassette recording containing evidence into Frederic’s postbag. The two tapes get confused and more coincidences continue as the action heats. The film culminates in a serpentine series of elegant twists.

Beineix directs with one eye set on French New Wave style and other on modern blockbuster entertainment, creating a combination of art and action that won critical acclaim upon its limited release. Some of the coolest set-pieces include Frederic’s car-crash themed loft and a motorcycle chase through the Paris subway.

Philippe Rousselot’s dark cinematography captures the moody feel of Paris at night in the neon-lit, synthetic glory of the early eighties. The elaborate plot, violent criminal underworld and night-shrouded sheen heralds back to the B-movie noirs of the 1940’s. A definite must-see for fans of the action-thriller or modern noir genres who like there to be genuine creativity behind the camera. 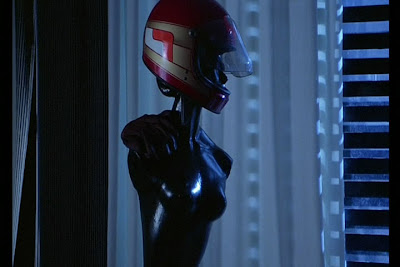 Posted by FilmWalrus at 5:02 PM

So hip. So French. So...thrilling?