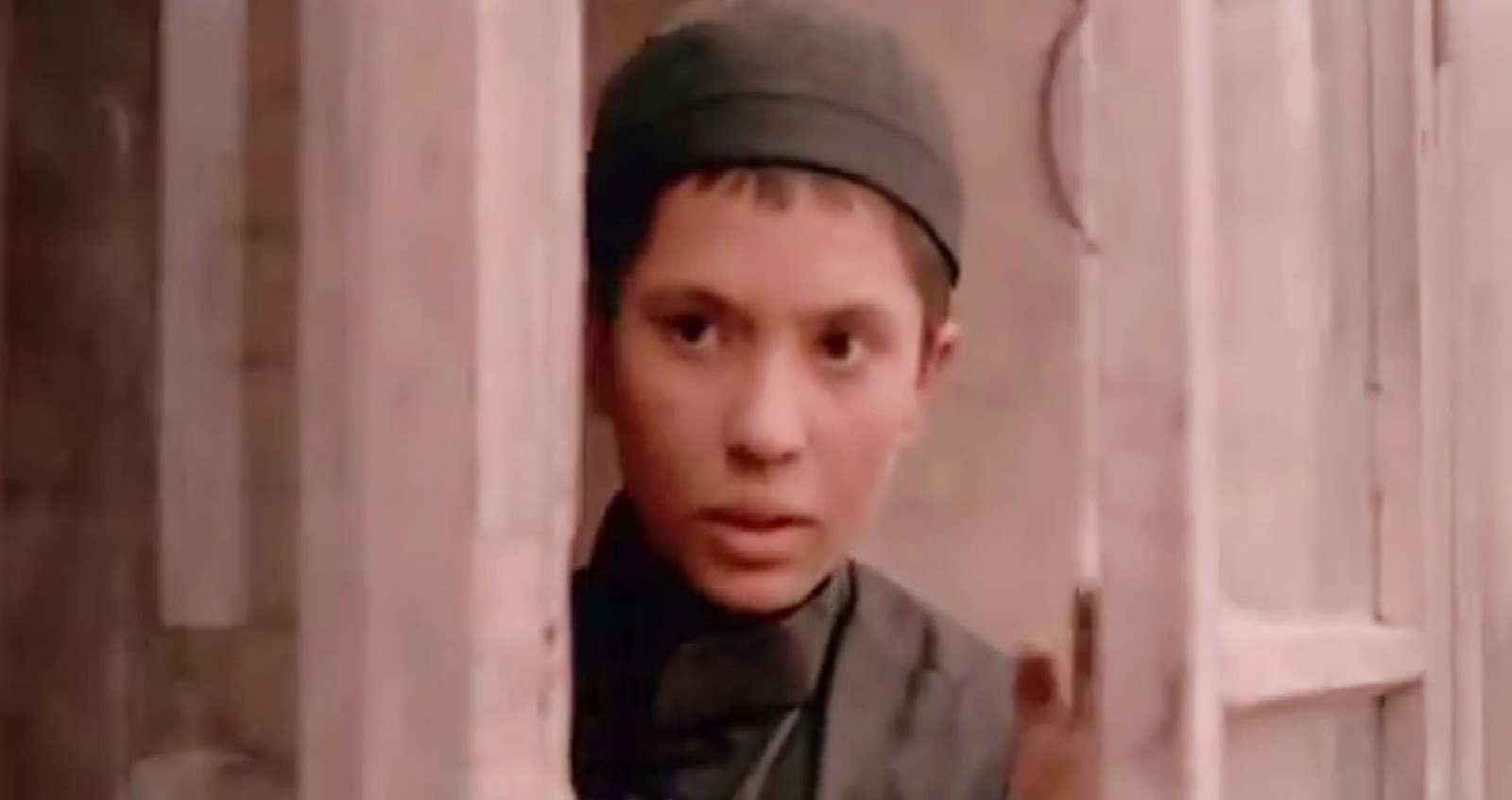 Country: Afghanistan
Film: Osama (2003)
Osama, despite the unfortunate title, has little to do with Afghanistan's notorious Taliban leader. Instead, it is the story of girl living in Afghanistan whose mother, a war-widowed nurse, disguises her as a boy so that she can earn an income for the family. Under the fundamentalist regime women are not allowed to work and this desperate measure is their last resort. While initially successful, the ruse becomes unsustainable when Osama is forcibly enlisted into a training camp where she must learn the Koran, military basics and ablutions. The latter, which requires her to remove her clothes, threatens to reveal her to the boys and men, a crime punishable with the death penalty.

Osama was the first film to come out of Afghanistan since the Taliban's 1996 ban on filmmaking, and it emerges fully-formed, both technically and stylistically mature. The story is tense without letting the potentially sensational premise overwhelm the dire realities of the situation and the movie draws us into sympathy with its lead despite little dialog and little hope of a happy ending. And while Osama's experience is rightly center stage, the political and gender themes are woven inextricably into her fate and would make the film worth watching in their own. Perhaps most surprisingly, for a film that could easily have gotten away with being merely topical, is the craftsmanship involved. There are moments of disconcerting beauty: trucks driving by seen through a figure drawn in the condensation of a glass pane, a blue burqa dragged through mud under the force of a riot hose, the excitement and fear of children scrambling up a lifeless tree.
Posted by FilmWalrus at 1:30 PM