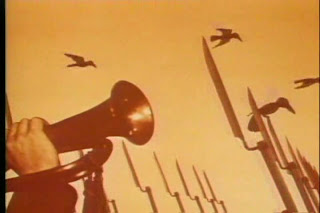 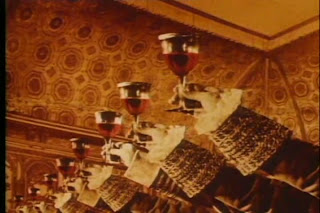 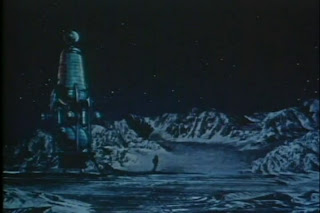 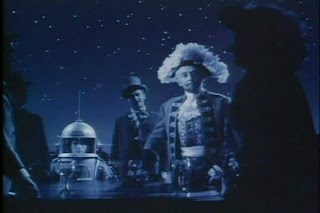 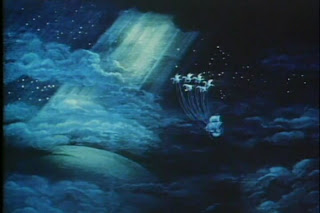 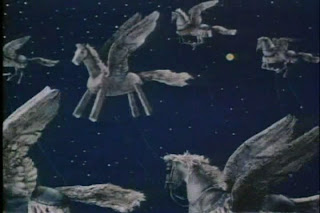 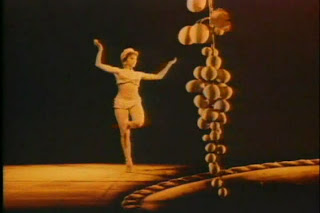 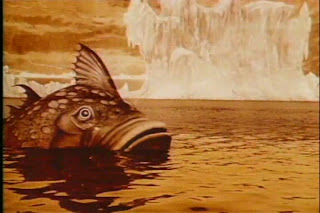 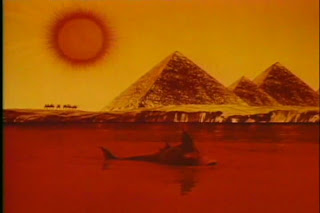 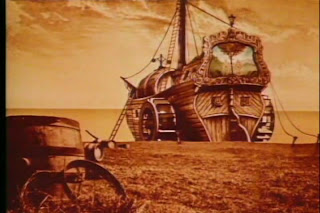 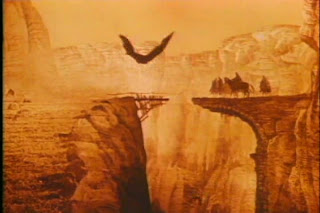 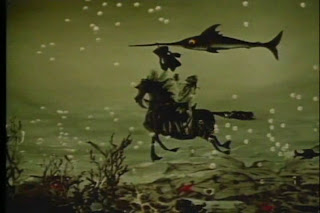 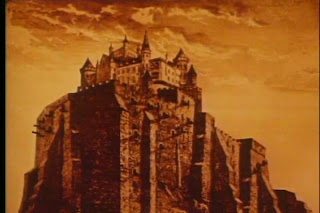 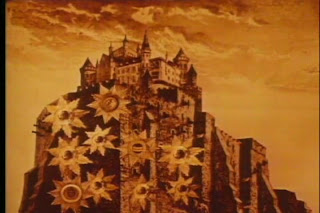 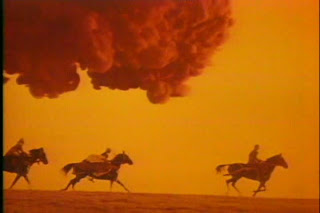 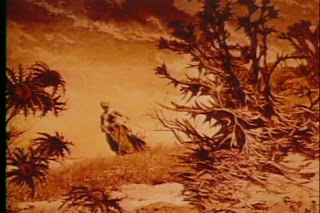 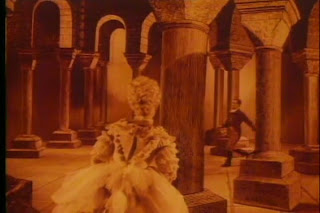 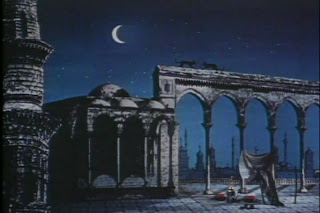 Make sure to seek the other movies by Karel Zeman. They are all masterpieces. You will find some clips on YouTube.
Czech download server ulozto.cZ will have some, though mostly only in Czech.